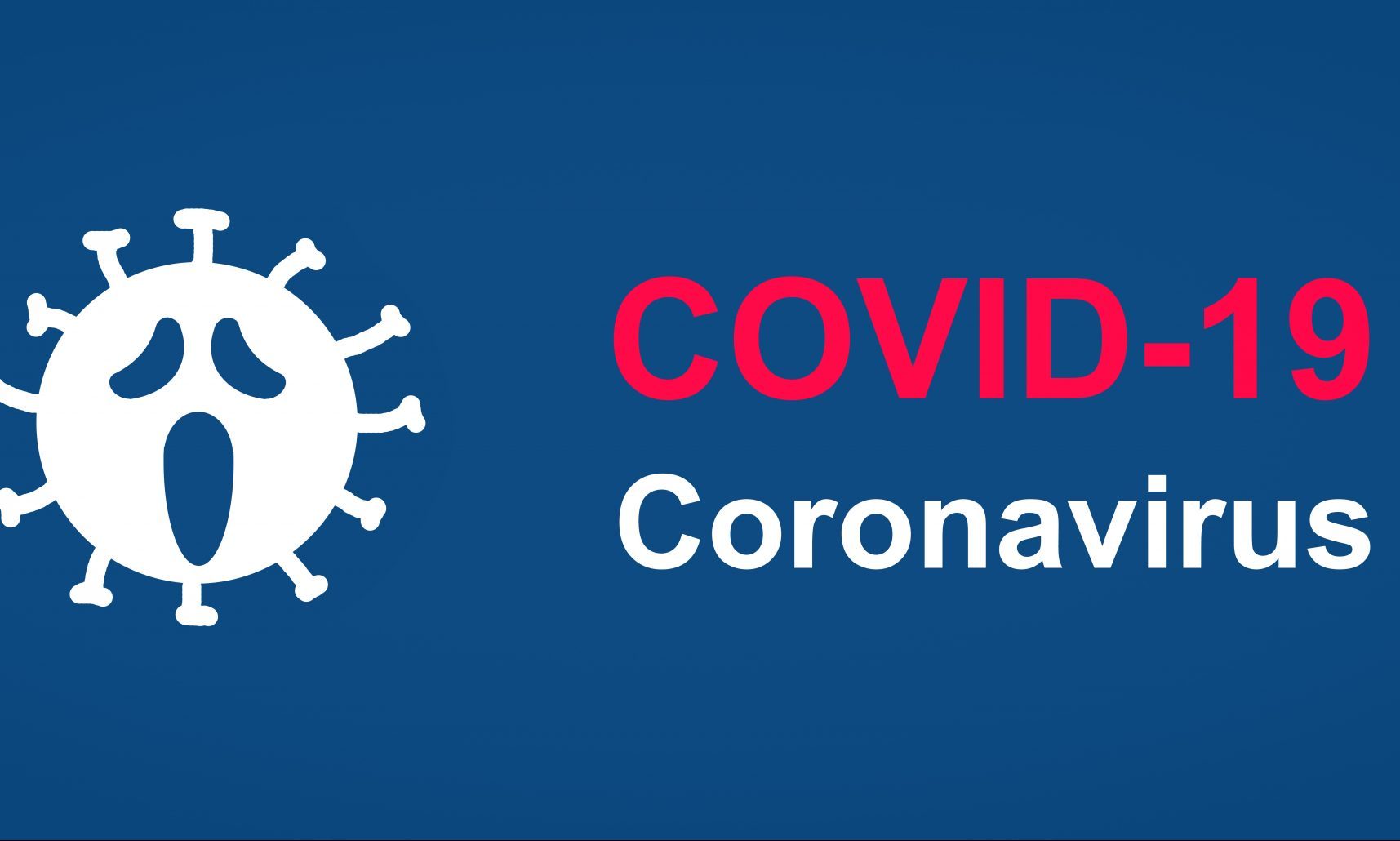 So, what’s the plan for living with COVID-19?

It would be nice to have a plan, wouldn’t it? Something that falls between “REOPEN EVERYTHING NOW!!!!!” and “SHUT IT ALL DOWN UNTIL IT’S SAFE!!!!” for those of us sane people who understand that life in the coming months will almost certainly have to fall somewhere in the middle.

To date, neither side of this coronavirus … debate? … argument? … has done a decent job of explaining just how their short-term opinions on what should be done will apply to long-term actual life with a virus. A virus that has the potential to kill over 1 million Americans if we don’t adhere to certain guidelines, and promises to bankrupt tens of millions if we continue on with lockdowns.

Those two extremes are, quite simply, unsustainable.

And, yes, in an ideal America, there would be a competent president and a competent federal government that would step in here and develop plans and protocols to guide us through this mess. For that matter, in that ideal America, those people would have taken the advice of medical experts early on and saved us from our current rates of death and unemployment.

But alas, we have a carnival barker with the complete inability to care about or comprehend things that don’t directly affect him, and he long ago tossed in the towel on this problem that couldn’t be solved in tweet form.

So, solving this pandemic is going to be up to someone else, it appears. And I’d like it a lot if everyone, just for a little while, could acknowledge that we’re not going to be able to survive with either extreme.

We can’t just “reopen” things and pretend that all is cool. We will literally have more dead people than we can bury, and it’ll likely do more damage to our economy than the other extreme option.

That option, of course, is keeping everything closed down until it’s safe. Which sounds good until you start trying to nail down when that will be. Some say we need a vaccine before the country can relax. Some say massive levels of testing and tracing will be required.

Dr. Rick Bright, who was the country’s top immunologist until he told the truth about coronavirus and was forced out, told Congress last Thursday that a vaccine likely wouldn’t be available for at least 18 months. He called the 12 to 18-month timeline that has been cited by the White House extremely optimistic.

Additionally, Bright said that testing and tracing capacities throughout the country are severely lacking, and that America in no way has the capability at this point to do enough testing and contact tracing to adequately control the virus.

Assuming we don’t want millions of deaths or to just stay tucked inside until Jeff Bezos literally owns us all, what do we do?

Because as hard as it is to believe, there is no plan for living with COVID-19. No plan for allowing Americans to go back to work and for us all to get back to somewhat normal lives that include altered behaviors and different guidelines.

There’s just reopened or not reopened.

It’s almost as if the Trump administration, for a long period of time, put all of its eggs in the testing-and-tracing basket. We could get back to semi-normalcy if we had enough testing and tracing to keep things in check.

But now that it’s obvious that we’ll never, ever have that capability, they apparently went with Plan B, which is to call everyone quarantining a liberal snowflake, pretend that being forced to wear a mask is an act of tyranny and walk around state capitols with firearms.

In the meantime, the lack of universal guidelines that can be leaned on by governors has left states trying a mishmash of ideas and practices, with the expected mixed results. And it’s led to lots of confusion and genuine fear. And anger — lots of anger.

It would be nice if someone — or a group of someones — would get together with America’s top scientists and industry leaders and develop a comprehensive guideline to operating a functioning country that isn’t besieged by death and illness.

What are the best practices? Which activities are probably safe? Which aren’t? What safety protocols need to be in place for each industry? Should new laws requiring face masks or social distancing be adopted by cities? Should we develop new social programs that ensure our most vulnerable citizens can survive, both physically and economically, while they wait out the worst of this virus in isolation?

Putting together such a plan, and reminding everyone of the overwhelming likelihood of surviving this virus, would go a long way towards easing fears and restoring the American economy. Not to mention, it would give Americans guidelines and practices that might actually reduce the spread of this virus.

Or we could all just keep screaming at each other while our parents and grandparents die.