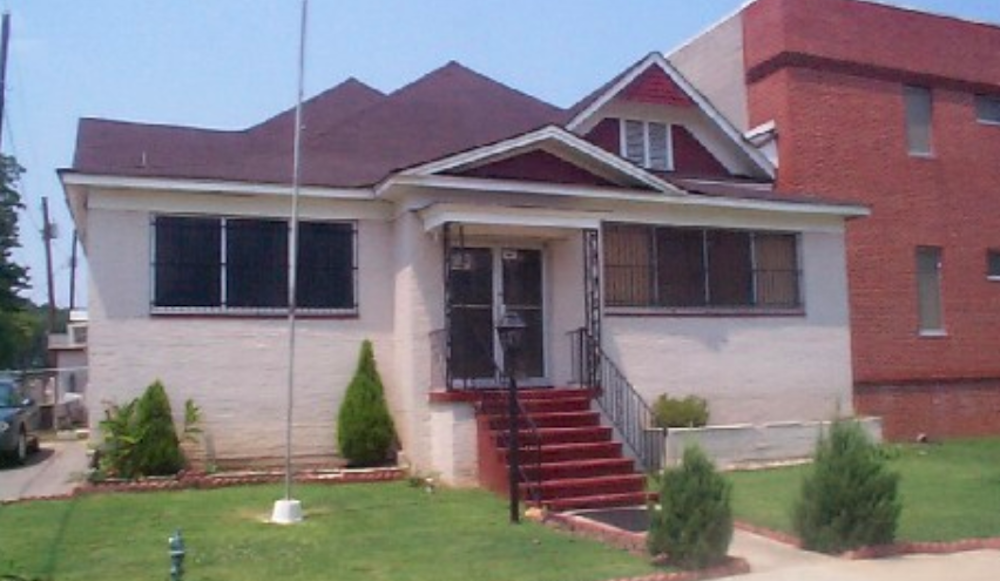 When Colony Wilson collapsed in a stairwell in the Birmingham Women’s Community Based Facility and Community Work Center there were several staff members and other inmates with her, but staff didn’t help the woman get upstairs to the medical clinic for seven minutes as she lay there unable to breathe, and wouldn’t allow inmates to do so, a witness to the incident said.

Wilson, 41, died May 11 at St. Vincent’s Hospital on Monday morning. In a response to APR’s questions about the incident, the Alabama Department of Corrections on Monday said the matter was under investigation and declined comment.

The other woman serving at the center who said she saw Wilson fall said in a letter to APR that she wanted to help get her up the stairs to the facility’s health care unit, but was told by correctional officers not to touch her, wrote the woman.

APR has confirmed the inmate’s identity but is not naming her to protect her from any possibility of retaliation for speaking about the incident.

Wilson had served nearly 15 years of her 20-year sentence on a conviction of aggravated child abuse, a crime her uncles says she admitted to after being persuaded to do so by her child’s father, but it was a crime he said she did not do. 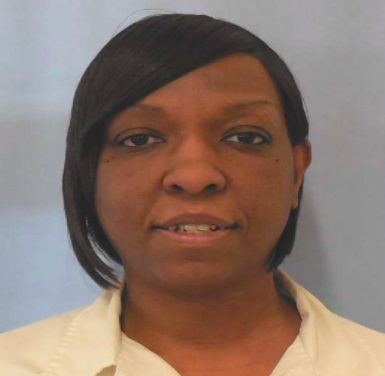 In separate interviews last week with two family members of two different women serving at the Birmingham Women’s Work Center, both said that Wilson had gone for help Sunday evening and complained that she wasn’t feeling well and was having trouble breathing.

The family members said Wilson was told she’d have to put in a “sick call slip” Monday morning.

The woman who said she witnessed the incident wrote to APR that at around 9 a.m. she heard yelling and Wilson was “sick on the courtyard.”

“Inmate Wilson was being brought in by Lt. Wanda Williams and nurse Rozelle up the front stairwell. As inmate Wilson got up the first part of the stairwell she collapsed and was looking around with the look on her face for someone to help her,” the woman said in the letter. “She couldn’t breathe.”

The woman said Lt. Williams was screaming “get up so we can walk you to the health care” while nurse Rozelle stood over Wilson.

“I saw inmate Wilson’s eyes go in the back of her head. Officer King and the BCO’s were saying ‘We can’t touch her,’” the woman wrote, referring to basic correctional officers with the initials “BCO.”

“Several of us other inmates were telling Lt. Williams that we would help her get to the health care as it was obvious that was the only place that they were going to take any kind of measure to see what was happening to Colony,” the woman said, adding that  Lt. Williams then screamed, “Lock this place down.”

“No one was trying to help her get to health care, but they wouldn’t allow us to help her either,” the woman wrote. “It was seven minutes or more that inmate Wilson was on the stairwell steps with a look begging someone to help her,” the letter continues. “As it was apparent that she could not breathe and her eyes were going in the back of her head.”

She wrote that the nurse “just stood over her as she was gasping for breath and her eyes wild with fear.”

Sylvester Wilson, of New Beginning Christian Ministry, told APR on Sunday that he and his mother raised Colony. She was just six weeks old when Colony’s mother, who was serving in the U.S. military, brought the newborn to Wilson and his mother’s home.

“She was a great child, but got hooked up with the wrong person,” Wilson said. “She had never been in any trouble.”

Colony’s boyfriend and father of their child was a convicted felon and much older than his niece, Wilson said, and manipulated her into admitting to police that she is the one who hurt their child. Before her conviction she tried to retract her statement, Wilson said, but it was too late. He believes the boyfriend convinced her that because she had a clean record she’d only get probation, at worst.

Wilson was arrested in July 2004 on a charge of aggravated child abuse. She was convicted on Aug. 10, 2005, and sentenced to 20 years in prison.

Her criminal history shows just two other convictions, for bounced checks at a Birmingham grocery store. In July 2002, she was court-ordered to repay a $44.74 overdrawn check to the grocery store, plus interest and a $25 fine.

She pleaded guilty in October 2002, to bouncing another check for $38.16 to the same grocery store, was sentenced to 6 months probation and paid a $125 fine.

Pastor Wilson couldn’t recall the old boyfriend’s name and attempts to contact Colony’s attorney on the child abuse conviction were unsuccessful. He is no longer practicing law, according to the Alabama State Bar.

Alabama Department of Corrections spokeswoman Samantha Rose, in an email to APR on Monday, said that the department’s Law Enforcement Services Division is investigating the allegations provided to ADOC by the reporter.

“The ADOC does not condone or tolerate its staff deviating from or breaking established protocols or procedures. Should it be determined that proper protocol(s) were not adhered to by our staff, appropriate corrective and/or disciplinary action will be taken,” Rose said in the message. “Should it be determined that any member of our staff engaged in behavior or activities considered to be criminal in nature, that individual or those individuals will be referred for prosecution.”

Despite the inmate’s statements that she was complaining of shortness of breath, Wilson wasn’t tested for COVID-19 before she died, and it’s unclear whether she was tested after she died.

ADOC spokesperson Samantha Rose, in a response to APR last week said that Wilson was not tested for COVID-19 because she was not showing symptoms of coronavirus.

The Centers for Disease Control and Prevention list shortness of breath among the symptoms of COVID-19.

Asked whether Wilson was tested for COVID-19 after her death, Rose declined to answer the question last week and said that “this does not fall under our purview nor do we have any influence over this type of decision” and directed the question to the Alabama Department of Forensic Sciences, which conducts autopsies of inmates.

Attempts to reach the Alabama Department of Forensic Sciences for comment have been unsuccessful.

Wilson came up for a parole hearing in December 2019, after having served 14 years of her 20-year sentence, but the parole board denied her parole.

Her uncle said when he learned that one of the three Bureau of Pardons and Paroles Board members had prosecuted his niece on the child abuse charge, he was certain the outcome wouldn’t favor Colony.

Pardons and Paroles Board member Leigh Gwathney, who was appointed to the board by Gov. Kay Ivey in Sept. 2019, was the prosecutor in the Jefferson County District Attorney’s Office who handled Wilson’s child abuse case.

Gwatheny recused herself from voting during Wilson’s parole hearing, Pastor Wilson said, but he fears the connection was enough to sway the other two members to keep her locked up.

Her hearing also came after a shakeup at the state Bureau of Pardons and Paroles that saw Gov. Kay Ivey appoint former Jefferson County prosecutor and assistant attorney general Charlie Graddick to oversee the bureau.

The day after taking office in September 2019, Graddick suspended all parole hearings, and once they resumed the numbers of inmate cases being seen in hearings, and the number of inmates being released on parole, dropped dramatically.

“It’s heartbreaking,” Wilson said of his niece’s death. “I realize that I can’t change what happened. I can’t bring Colony back, but I want to shed some light on this so it doesn’t happen to anybody else.”

In this article:Alabama Department of Corrections, featured2, inmate death 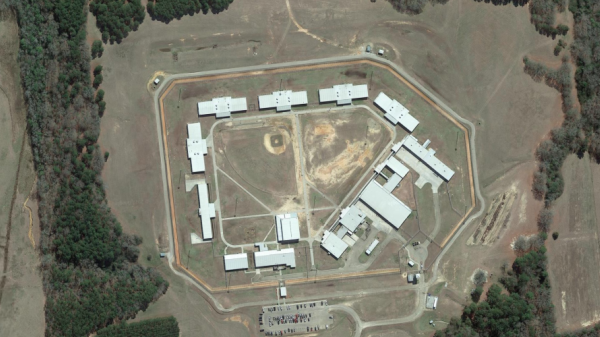