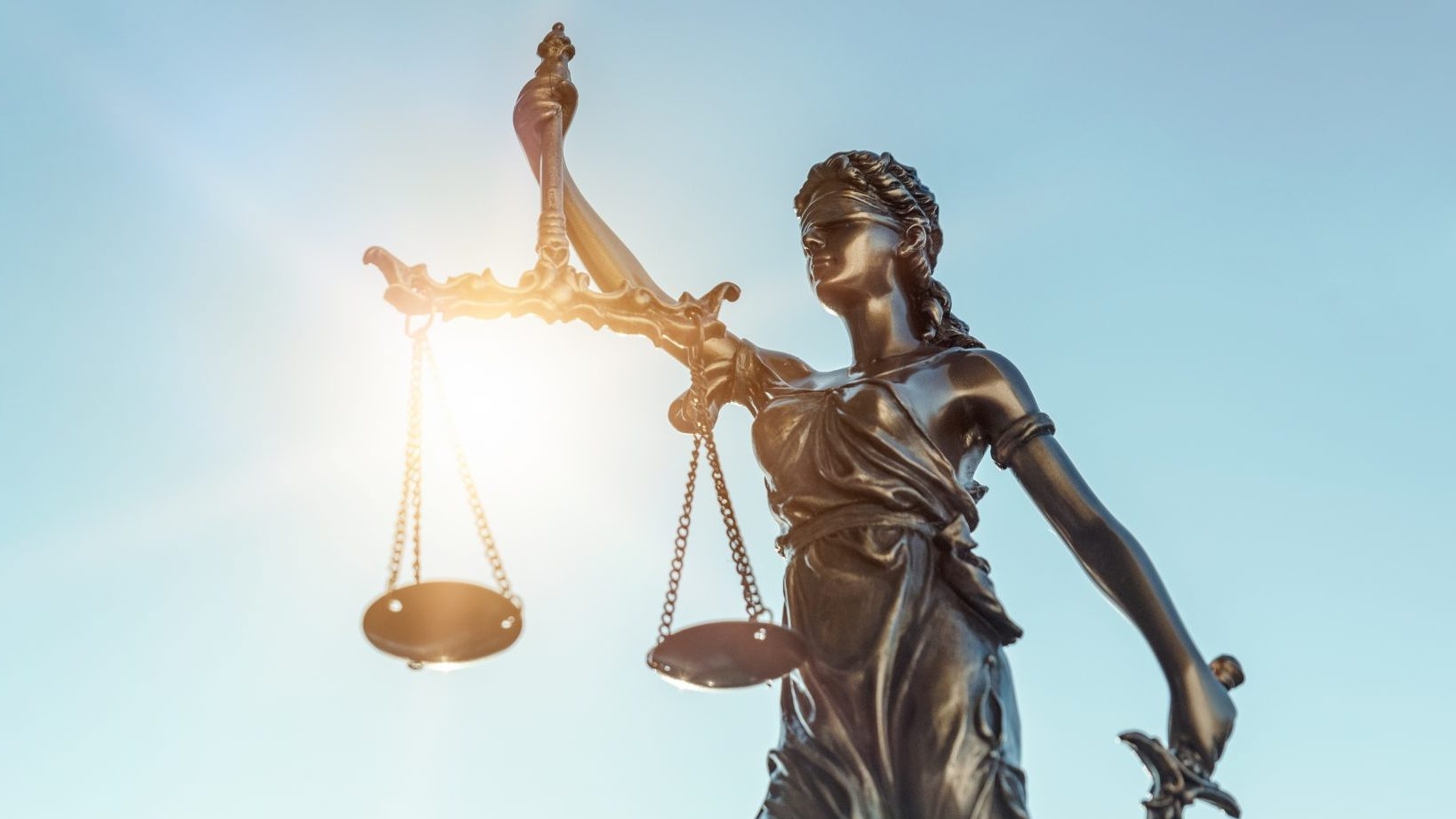 It was late 2014, early 2015 and the race to be the next president of the United States was just starting to heat up when word of nefarious actions at the Clinton Foundation started to circulate.

The FBI was looking into the allegations, and from all outward appearances it seemed as if the Clintons were in serious trouble — the sort that could end political careers. But that never happened. Because the Clintons have friends in high places, and they have plenty of money to toss around in order to bend the law to their liking.

And so, attorneys working for the Clintons convinced both President Obama and Attorney General Loretta Lynch to use their influence to squash the investigation. At one point — in one of the most egregious abuses of power and obvious quid pro quo — both Obama and Lynch accepted large “contributions” from the Clintons in exchange for the two of them signing their names to letters written by Clinton Foundation attorneys.

Those letters, sent on Obama’s and Lynch’s letterhead, encouraged the FBI to stop its investigation and vowed to cut funding to the agency if it didn’t act accordingly.

Cut off at the knees, the FBI had little choice but to kill its investigation.

That sort of abuse of power and corruption to aid friends — especially when they’re obviously guilty — should not be tolerated, and it shouldn’t matter which party’s politicians commit it.

If you agree with that, then why the hell are you not more angry about nearly the exact same thing happening in Alabama?

The story I relayed above never actually happened. Well, I guess, to be more accurate, it never happened with the Clintons, Obama and Lynch.

It did happen in Alabama, though.

Attorneys at the Balch and Bingham law firm, working for Drummond Coal, actually wrote letters for former Gov. Robert Bentley and former AG Luther Strange, and all but wrote another one for the Alabama Department of Environmental Management. Those letters opposed the Environmental Protection Agency’s investigation into pollution in north Birmingham.

Bentley and Strange pasted those letters on their office letterhead, signed them and shot them out to the EPA, letting the agency know that the state of Alabama would not cooperate with the EPA’s attempts to … um … force a known polluter to clean up pollution that had sickened thousands of Alabama citizens.

Those letters upended an EPA investigation, and they managed to keep Drummond from paying millions in clean-up fees.

That actually happened. And while there was a federal trial and a whopping two — TWO! — guys went to jail, most of Alabama could not have cared less. And still don’t.

I know this is a bit of older news, but it came storming back to the present thanks to lawsuits filed by the Greater-Birmingham Alliance to Stop Pollution (GASP) demanding the AG’s office and ADEM turn over public records related to the ordeal.

What GASP wants, specifically, is all of the correspondence between state officials at the AG’s office and ADEM and the attorneys and executives working for a company accused by the EPA of poisoning Alabama citizens. Those records, GASP is assuming, show massive coordination between those public offices and the private business.

And given how the AG’s office and ADEM are responding, it’s a pretty safe bet that the documents show exactly that.

In fact, according to a source with knowledge of the situation, the documents requested by GASP “paint a clear picture of how in bed with big business most of our (elected officials) are.”

Honestly, this is one of the most detestable and corrupt periods in Alabama history, and how it didn’t cause more anger and outrage — and lead to more arrests and corruption charges for a number of Alabama lawmakers — is beyond me.

At the very least, someone should publicly explain why Luther Strange was never formally investigated.

The guy had no input in the EPA situation at all for months. Then the Balch attorneys show up at his office with pre-written letters promising to block state funds being spent on the clean-up. He sends them. And shortly thereafter large amounts of cash start showing up in Strange’s campaign account.

And, I think, it speaks to a larger problem in this state: voter apathy.

Even with all of this knowledge about what Strange did here, and what he did a few months later when he accepted a U.S. Senate appointment from a man (Bentley) he was investigating, Alabama voters would have voted for him in a landslide over Doug Jones. And they would have re-elected him state AG.

Had Bentley understood how iCloud works, he would have continued on as governor. There never would have been fury over this incident.

And yet, take this same set of circumstances and change the names of the people involved to Clinton and Obama, as I did at the start, and the voters of Alabama would be outraged.

That has to change. Good, honest government should be the first and last goal, party be damned.

Until it is, the corruption, incompetence and poor governance will never, ever end.