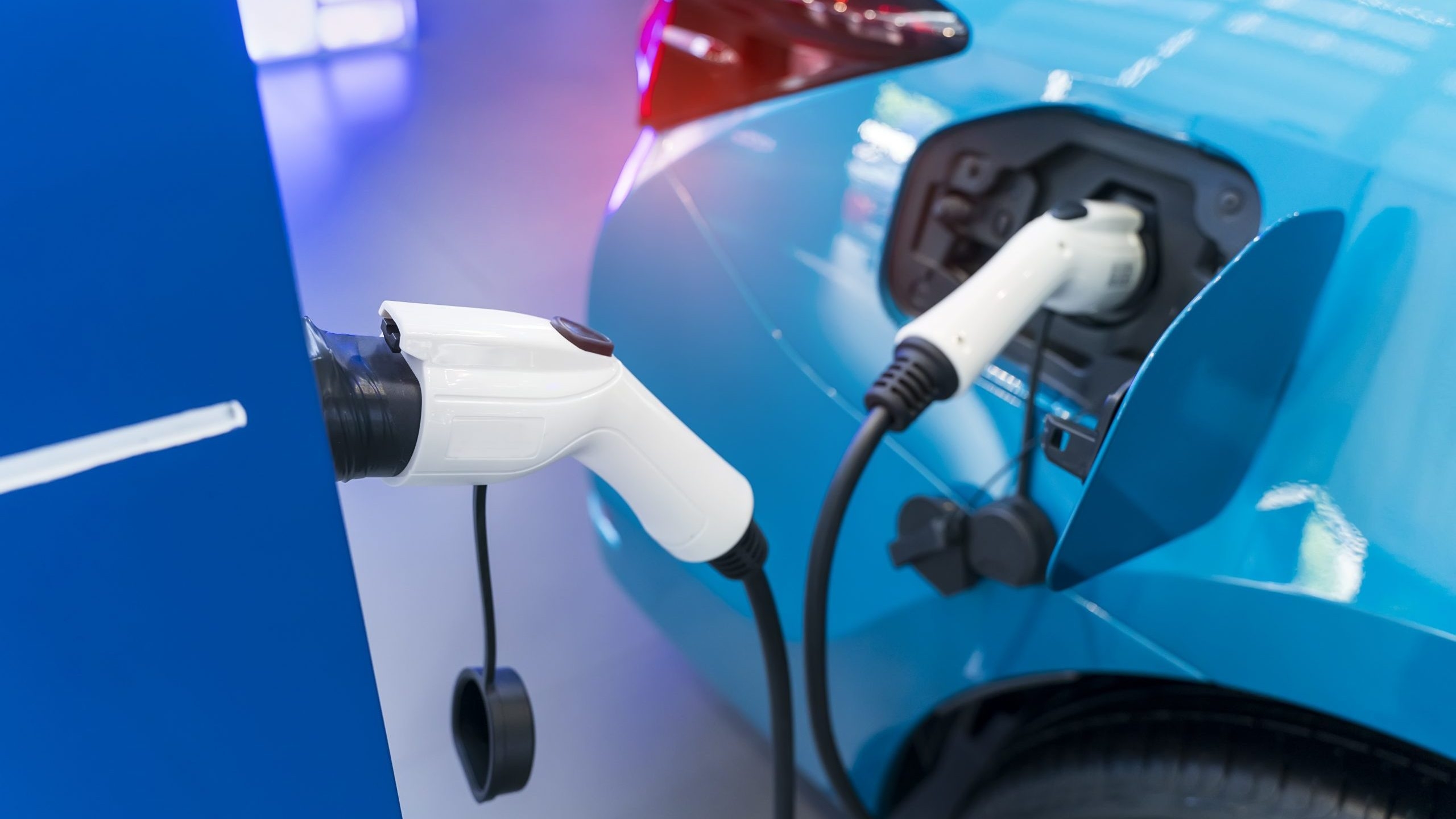 Alabama has long been a leader in the automotive manufacturing sector in the United States and, now, we have the opportunity to sustain that momentum for years to come through significant investments in the electric vehicle (EV) industry.

Dating back to 1993 when Mercedes-Benz announced their opening of their only U.S.-based assembly plant in Tuscaloosa County, our state has continued to provide a favorable business climate that has helped recruit Hyundai, Honda, Toyota and Mazda. The substantial investments of these companies have only furthered economic activity through the numerous tier 1 and tier 2 automotive suppliers that have also located to our state.

Combined, these Alabama-based automakers and suppliers produced nearly 1.6 million engines in 2018 and created over 40,000 automotive manufacturing jobs. Alabama currentlyranks as the number three autoexporting state in the country, andexports of Alabama-made vehicles and parts totaled $7.5 billion in 2018.

Now, as we continue toward a 21stcentury transportation system and economy, we must acknowledge – and prepare for – the electric vehicle wave that is coming.

Significant research shows that consumer interest in electric vehicles is exponentially on the rise and so is theproduction of EVs by manufacturers. Globally, total EV sales surpassed 1 million vehicles in 2017, then quickly doubled to cruise past 2 million in 2018 and that number is expected to double again in 2020 to reach 4 million total sales. According to a Deloitte report, it is expected that global EV sales will top 21 million by 2031.

In recognition of the growth in EV sales, Mercedes-Benz broke ground in the fall of 2018 in Bibb County to build a plant producing high-voltage batteries for the all-electric EQ brand of Mercedes vehicles, as well as batteries for Mercedes hybrid plug-ins. This project alone is well over a billion-dollar investment in Bibb County and, with it, Mercedes has now invested more than $6 billion in its operations here in the state.

We know that expanding EV sales andproduction in Alabama will require anumber of investments from the industry, the legislature and eventually theconsumers of this state. To cement our reputation as a forward-leaning automotive leader, we must prepare for the future of electric vehicles, production of electric vehicles parts and ensure the necessary EV infrastructure is in place to be competitive for generations. Doing so will show that our state supports this burgeoning sector of automotive manufacturing and help recruit even more of these projects that will provide numerous high-paying jobs and produce significant economic benefits.

The Rebuild Alabama Infrastructure Plan, approved legislatively in 2019, provided a foundational first step as it included a provision that helps propel Alabama toward the cutting-edge of EV infrastructure. The landmark legislation established a grant program that proactively facilitates the installation of new EV charging stations across the state. These stations will supplement the Electrify America charging stations currently being installed in the state and add to Alabama’s EV infrastructure.

Additionally, the full body of the state Senate and our colleagues in the House have shown a commitment to the expansion of EV production in Alabama with a $2 million investment in this year’s budgets to educate and promote the use of electric vehicles to the public. We believe this will further Alabama’s reputation as a premier automotive manufacturing state as these funds will go toward developing an EV industry educational website with mapping of charging stations and other useful resources, as well as funding to further build out  Alabama’s EV charging infrastructure.

Mercedes-Benz has been a game changer for our state. With their initial investment in 1993 to their significant investments in EV batteries, it’s clear the electric vehicle wave is coming and, with it, significant opportunities for automotive manufacturing growth in Alabama. Now is the time for us to show our state’s ongoing ingenuity by supporting this sector’s transformation to electric vehicle production with these significant investments and overall support of the growing EV industry.

Gerald Allen is a member of the Alabama State Senate, R-Tuscaloosa, representing District 21. Senator Allen can be reached at [email protected].