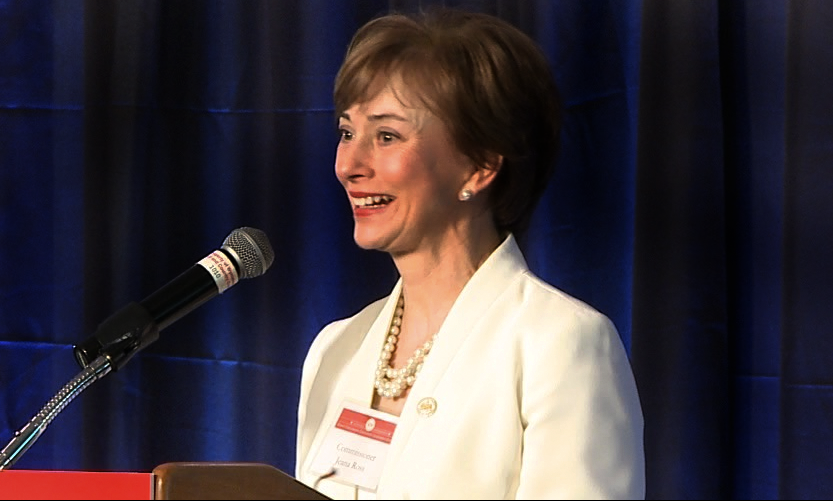 Gov. Kay Ivey on Thursday announced that Jeana Ross is retiring as secretary of the Alabama Department of Early Childhood Education. She has served in this position since 2012.

“I am extremely grateful for Secretary Ross’ tireless efforts and dedication to our children,” Ivey said. “On behalf of our state, she deserves a ‘job well done’ for her work in expanding voluntary, high-quality pre-K to all 67 counties. She is leaving the Department of Early Childhood Education with a great legacy, and we thank her for her service.”

Under Ross’s leadership, the department has received national recognition for their work. For the 14th consecutive year, Alabama leads the nation in providing the highest quality early learning experiences for four-year-old children.

“It has been an honor and a privilege to serve as Alabama’s secretary of Early Childhood Education for the past eight years,” Ross said. “I appreciate Governor Ivey’s leadership and commitment to our efforts in ensuring as many children possible have access to a strong education foundation. For 14 years, Alabama’s program has ranked No.1 and serves as a model of excellence in early learning, and I am grateful to be a part of this achievement.”

In retirement, Ross will remain in Alabama and plans to consult for the Harvard Graduate School of Education and the Saul Zaentz Charitable Foundation as part of their efforts to promote the importance of early learning throughout the United States.

Ivey is appointing Dr. Trellis Smith to serve as acting secretary until Ross’ replacement is named. Smith has been employed with ADECE for 19 years, currently serving as the Alabama Head Start collaboration director.