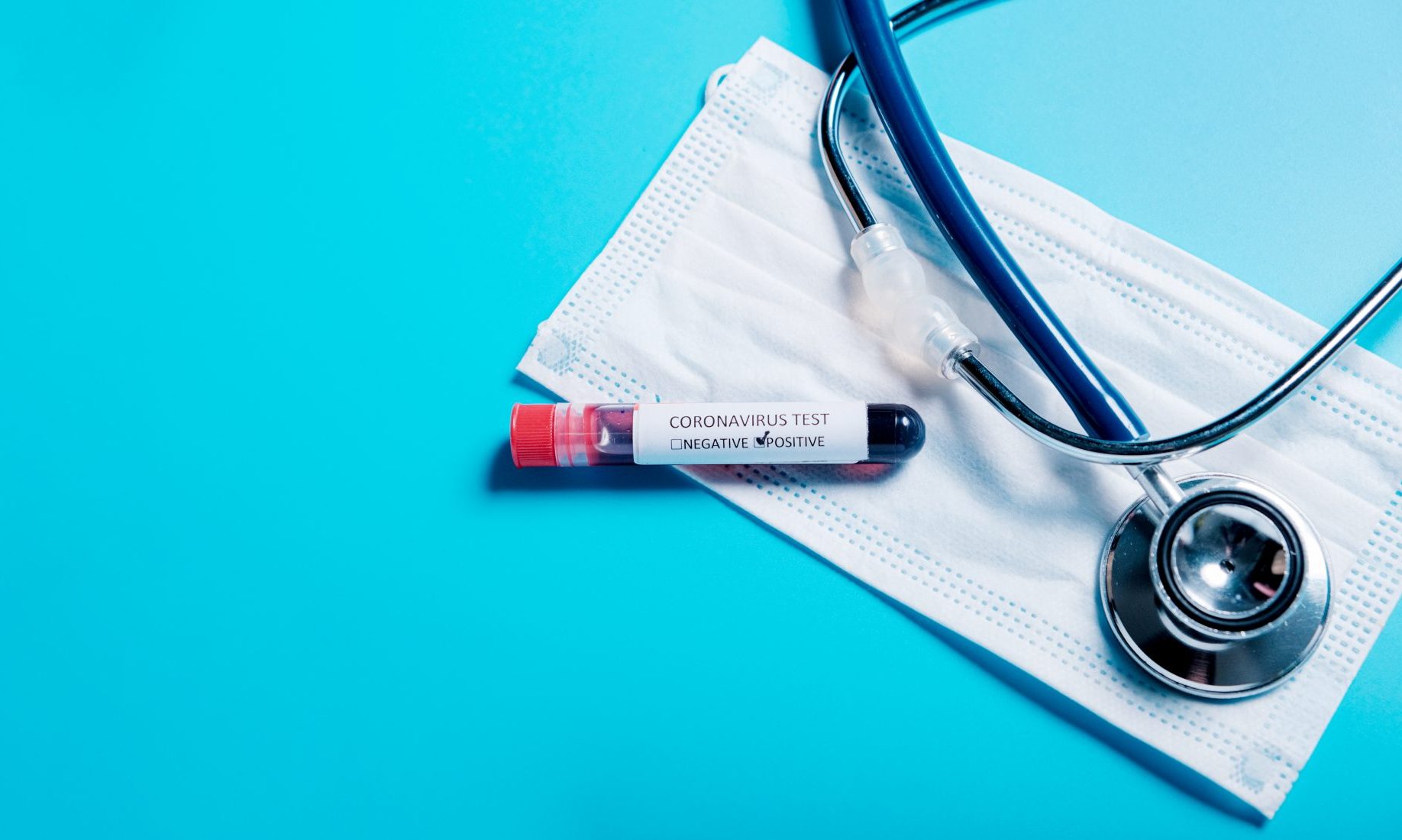 The Alabama Department of Public Health is combining some antibody test results with diagnostic test results in its total tested count on the state’s public coronavirus dashboard, potentially complicating the picture of the virus’s spread.

Alabama State Health Officer Dr. Scott Harris said Thursday that some antibody test results have been included in the state’s “total tested” count on its public dashboard, but that the state is working to separate the two categories of tests.

“I think the total number does include some antibody tests, although I’ve asked our staff to sort of ferret those out and start reporting those separately,” Harris said.

Combining the two types of tests muddies the picture and could mislead the public and policymakers about where and when the virus spread. Depending on how many antibody tests have been included, it may also falsely inflate the total tested count.

Several other states — including Texas, Virginia and Vermont — said they also recognized the issue and have been working to fix them. The CDC also came under fire for combining the two types of tests in its public reporting of testing numbers.

Harris said he was not sure how many antibody tests have been included in the total tested category, but that the state is working to separate the tests into two different counts.

“I’m not sure what that number is but we’re going to start reporting that separately just to make that clear to the public,” Harris said.

The state health officer also said the state does not use antibody test results to calculate the percent of tests that are positive, an important metric used to determine if the state is doing enough testing and if increased cases are the result of increased testing or community transmission.

“When we look at the percent of positive tests, those are not including antibody tests at all. We’re only looking at people who were tested with a PCR (diagnostic) test to see if they were actively infected,” Harris said during a live-streamed town hall with U.S. Rep. Terri Sewell Thursday. “And so that percent positive rate, which is the one we’re monitoring the most, is the one that does not include the antibody tests.”

On Wednesday, the CDC urged caution when seeking antibody tests because the tests could be wrong up to half of the time.

The CDC also warned that antibody tests are not accurate enough to use to make public policy decisions or personal safety decisions, despite calls from some policymakers who say the tests can be used to give people an all-clear to return to normal life.

Experts warn that getting a positive antibody test should not be taken as a license to think you are now immune from the virus. There is limited evidence about how long immunity lasts, and the test could be a false positive.

“Serologic testing (antibody testing) should not be used to determine immune status in individuals until the presence, durability, and duration of immunity is established,” the CDC said.

The CDC also cautioned against using antibody tests to make decisions about returning to work or school.