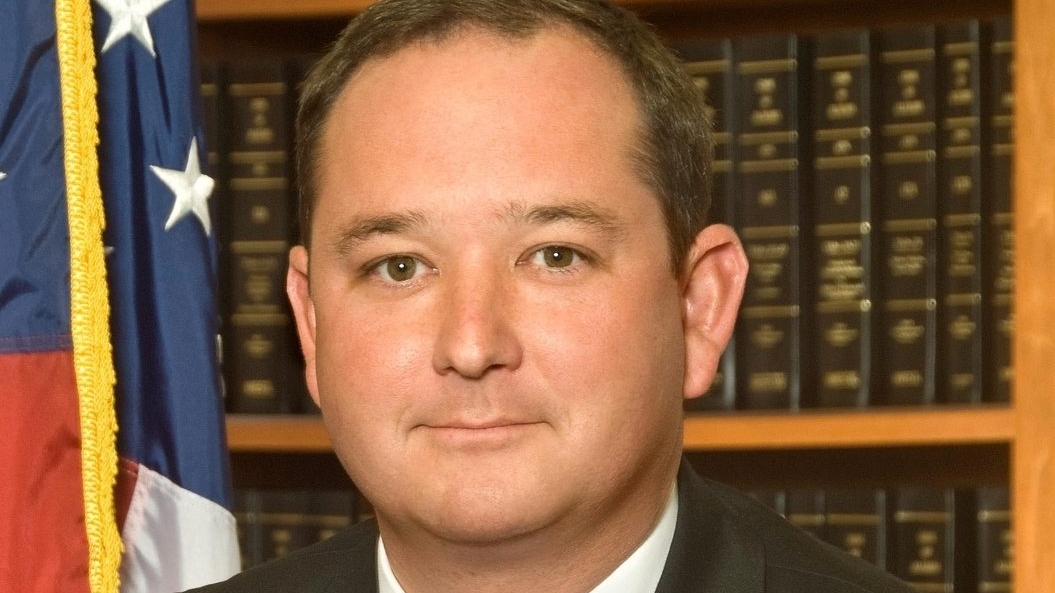 “I am humbled and honored to have been nominated by Senate Leadership and selected by SLLF to represent Alabama in this prestigious program,” Elliott said.

Chris Elliott is serving in his first term in the Alabama Senate. He is a native of the Alabama Gulf coast. He is a graduate from St. Paul’s Episcopal School in Mobile. He has a bachelor’s degree from the University of Richmond in Virginia where he studied political science and urban policy.

Elliott has worked with numerous statewide and local political campaigns in both Virginia and Alabama. He is a former member of the both the Baldwin County Republican Party Executive Committee and steering committee. He is a member and past Chairman of the Baldwin County Young Republicans.

Senator Elliott and his family are members of St. James Episcopal Church of Fairhope where he served as an usher and served on the Church’s Vestry. Senator Elliott is an avid sailor, white water rafter and upland bird hunter.

The Emerging Legislative Leaders Program is a program for upcoming leaders in state legislatures from across the country. Up to 50 of the best and brightest state legislators come together to take part in a multi-day series of discussions and sessions led by professors at the University of Virginia’s Darden School of Business.

Over 600 legislators have taken part in the program since its start in 2005, with many past members achieving leadership positions within their respective states.

“This leadership program provides an opportunity for collaboration with colleagues from across the country to share ideas and best practices to address complex public policy issues,” Elliott said.

The SLLF is a non-partisan, non-profit independent organization established in 1972 that represents all legislative leadership across the country and seeks to educate and inspire the nation’s current and future state legislative leaders to excellence.