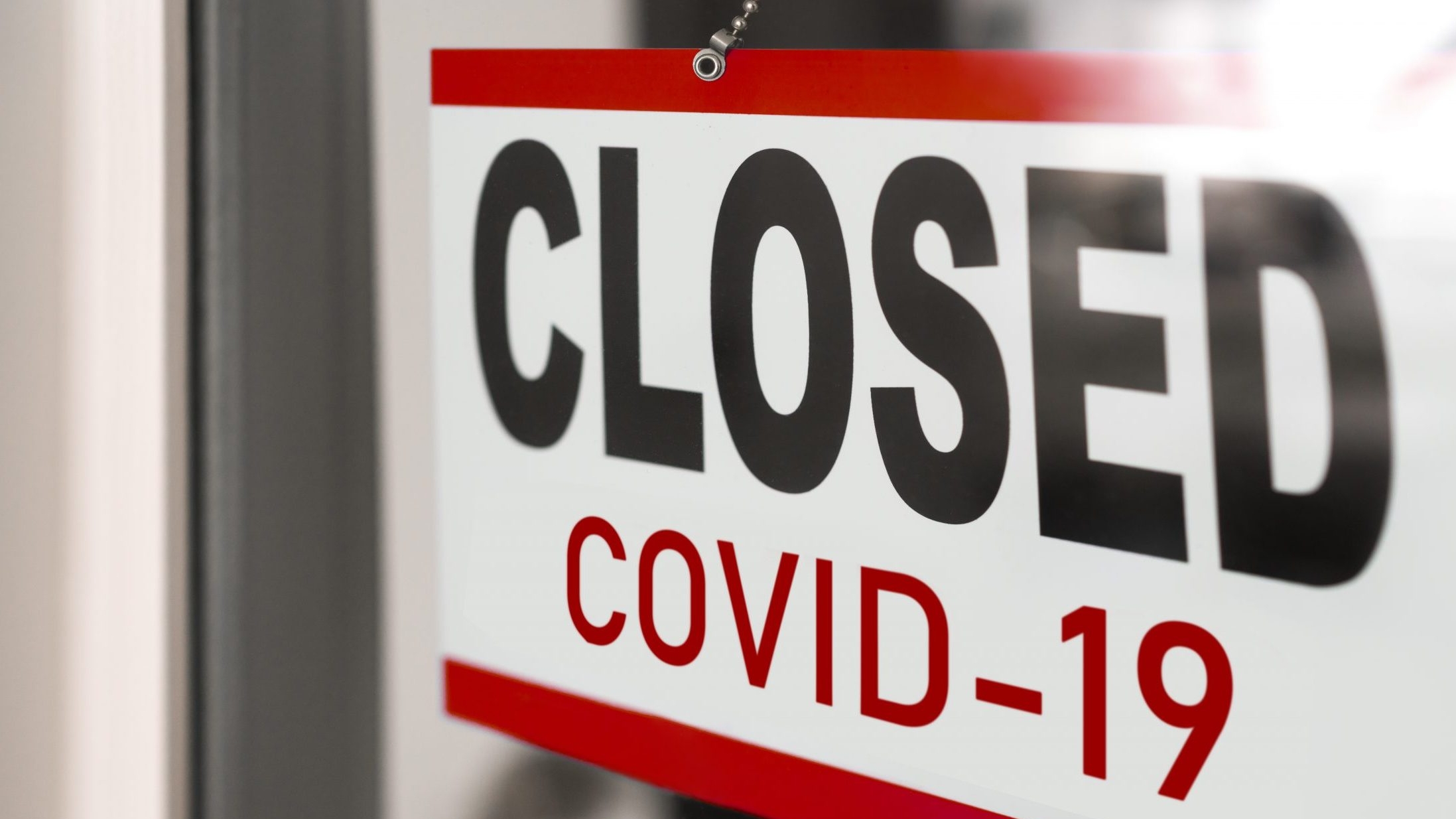 A majority of Alabama small business owners surveyed by the National Federation of Independent Business said that they are concerned about the possibility of lawsuits related to the COVID-19 outbreak, according to the NFIB.

“Even in the best of times, small businesses are often the target of opportunists trying to make a buck by filing a frivolous lawsuit,” NFIB State Director Rosemary Elebash said. “It’s clear from the survey that Alabama small business owners are concerned about the potential for lawsuits to try to exploit the already devastating effects of the coronavirus.”

“During the regular session of the legislature, Sen. Arthur Orr introduced a bill that would provide civil immunity for businesses, healthcare providers, churches, schools, and other organizations in connection with the novel coronavirus during a declared state of emergency,” Elebash said.

“The reasonable measures provided in Senator Orr’s bill would protect businesses struggling to keep their doors open from the risk and expense of lawsuits associated with COVID-19,” Elebash said. “If the legislature is called back for a special session, Senator Orr’s bill will be one of NFIB’s top priorities.”

The Senate wanted to address the Orr bill; but the leadership in the House of Representatives demanded that the legislature deal solely with the budgets, the school buildings bond issue, supplemental appropriations, and local legislation. The legislature left for spring break on March 12; but returned two weeks later on March 31 to a different world. Fears of contracting the virus turned the remainder of the 2020 legislative session into a much abbreviated limited affair more concerned with social distancing than passing legislation.

“This has been a challenging spring for Alabama’s small businesses,” Elebash said. “NFIB is committed to working closely with elected officials to develop strategies that allow more businesses to reopen fully so people can get back to work.”

The Congressional Budget Office estimates that the U.S. economy lost $8 trillion in projected economic growth moving forward due to the COVID-19 crisis and the forced economic shutdowns to fight the spread of the virus and that is could take until 2030 for the economy to fully recover.

The federal government released the May jobs report and unemployment was 13.3 percent which is an unexpected improvement from April’s 14.7 percent

Many businesses are still closed down by government order in states that are reopening more slowly than Alabama. Other businesses can not reopen economically due to social distancing guidelines in place limiting their occupancy and the liability issue only adds another fear that is holding some business owners back, further slowing the economic recovery.

The National Federation of Independent Business is the nation’s leading small business advocacy organization. The NFIB was founded in 1943. 110,173 Americans have died from COVID-19.

Original reporting by the Wall Street Journal and CNBC contributed to this post.