Friday, Congressman Robert Aderholt, R-Haleyville, touted the great improvement in the unemployment numbers in the May jobs report. Aderholt made the comments in an email newsletter.

“Just yesterday, (Thursday) many economic pontificators were on TV predicting that when the new unemployment numbers come out on Friday morning, the unemployment rate would be above 20% at levels not seen since the Great Depression,” Rep. Aderholt said. “Well, the numbers are now out, and the unemployment rate actually dropped to 13.3% as the economy added 2.5 million jobs. As states like Alabama have reopened, we have begun the process of reigniting this great American economic engine. I believe this number will continue to come down as more people go back to work.”

The April report was the worst jobs report since the Great Depression of the 1930s. May’s 2.5 million jobs was the most new jobs ever recorded in a single month.

“We had the greatest economy in the history of the world. And that strength let us get through this horrible pandemic,” President Trump said. “We’re going to be back there. I think we’re going to actually be back higher next year than ever before. And the only thing that can stop us is bad policy.”

The United States had the strongest economy in fifty years in February and was coming off of an unprecedented decade long period of economic growth. Then the coronavirus crisis hit and state, local, and national leaders began shutting down businesses, schools, churches, factories, sports, events, etc. The forced economic shutdown to slow the spread of the coronavirus resulted in declining economic growth and rapidly rising unemployment.

Alabama, like many states began reopening its economy in early May. Social distancing is probably here to stay moving forward; but an increasing number of people do have jobs.

There is still a lot of improvement needed to get back to full employment, less than five percent. A recent Congressional Budget Office report, that was released before the May jobs report, predicted that it may take until 2030 for the economy to fully recover from the coronavirus crisis and the forced economic shutdown. Since Feb. 27, 112,469 Americans have died of COVID-19, the disease caused by the novel coronavirus strain, SAR-CoV-2.

It is the highest number of new claims recorded in a single week since July. 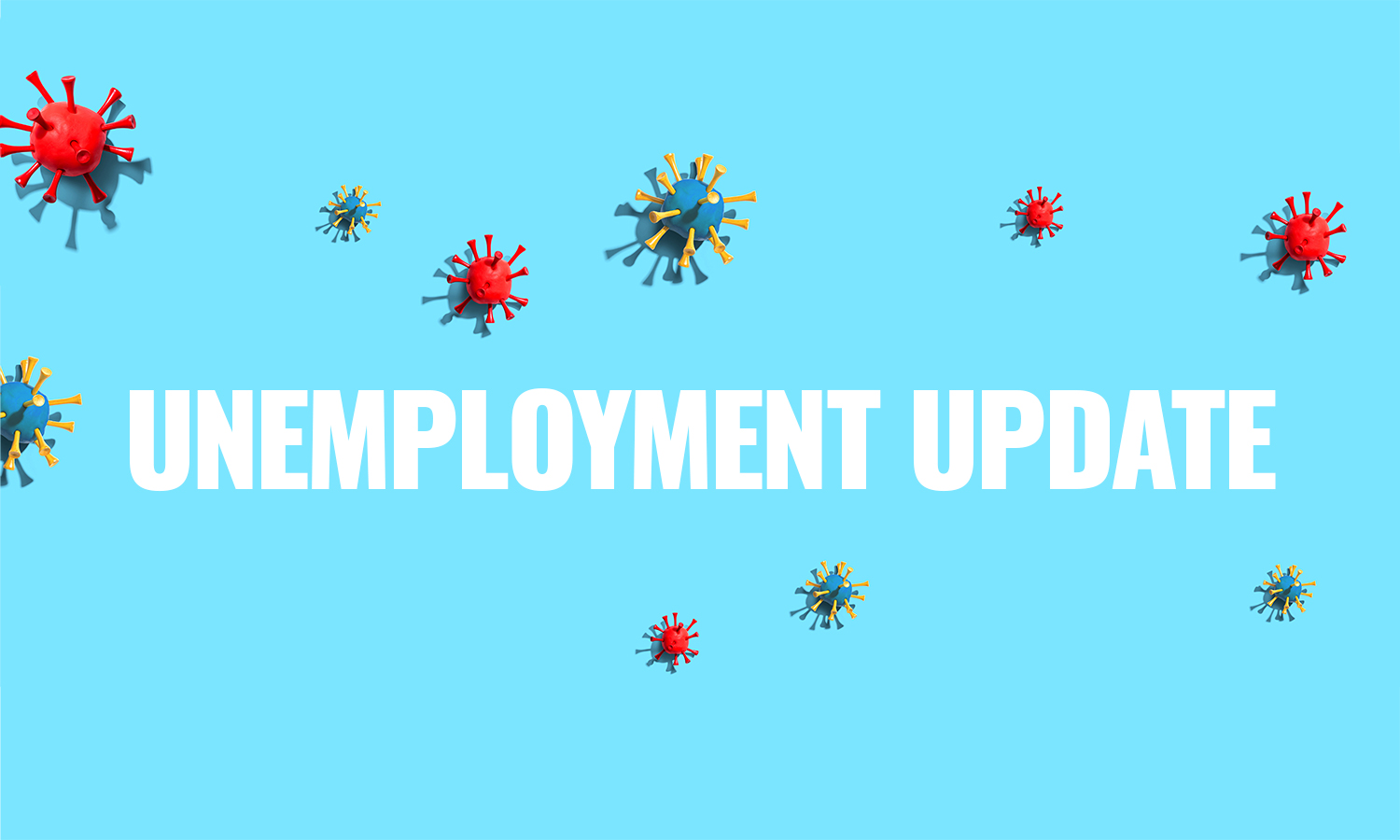 There were 14,084 new unemployment claims filed last week, up from 10,986 new claims the previous week, according to the Alabama Department of Labor.

The number of new claims was the highest in a single week since July.

“We welcome Space Command to Huntsville with open arms and a good dose of southern hospitality,” the lieutenant governor said. 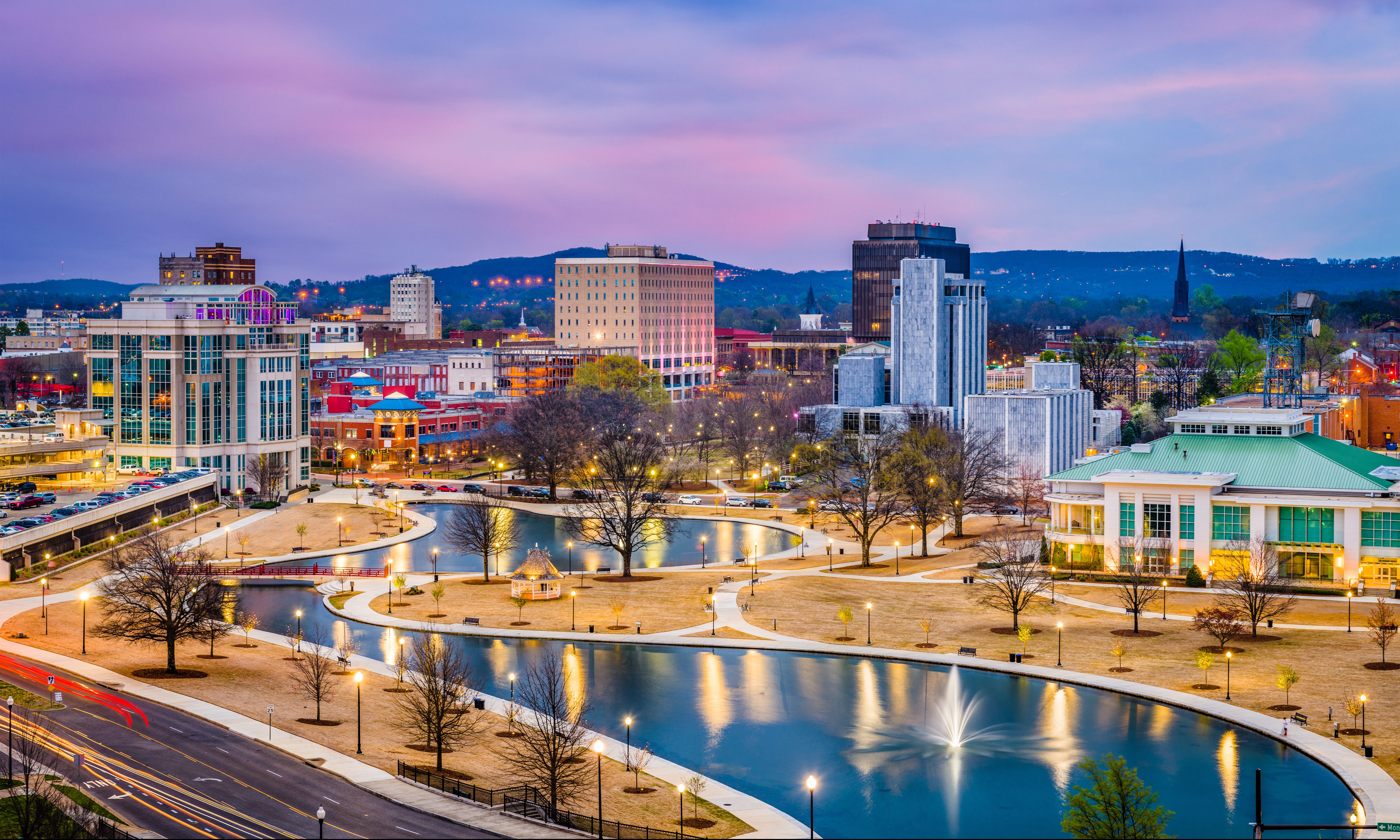 Several elected officials on Wednesday offered their appreciation toward the U.S. Space Command location decision that was made for Huntsville.

Lt. Gov. Will Ainsworth released the following statement regarding the announcement of Huntsville’s selection as the headquarters of U.S. Space Command:

“Alabama-made rockets first launched Americans into space and later carried them safely to the moon. Huntsville’s selection as the headquarters for the U.S. Space Command further solidifies Alabama as the national leader in aerospace research and development. We welcome Space Command to Huntsville with open arms and a good dose of southern hospitality.”

“Today’s historic announcement that the Redstone Arsenal will be home to the permanent headquarters of the U.S. Space Force Command is fantastic news for Huntsville, the Tennessee Valley region, and the entire state of Alabama. I’m pleased that the site selection team recognized the obvious: Redstone and Space Command are a perfect fit. Alabama is already widely recognized for its important contributions to our national defense, and this decision further elevates our state as a leader in space and defense technology. I applaud the work of the Huntsville community, State leaders, the Congressional delegation, and especially my colleague Sen. Richard Shelby, for helping make this decision a reality. There will be a lot of work to do in the years ahead to turn today’s announcement into a reality on the ground, and I look forward to working closely with state and local leaders, Alabama’s Congressional delegation, and the Department of Defense to fully and efficiently implement this basing decision. It will be one of my top priorities.”

“With the Pentagon’s selection of the Redstone as the new home of the U.S. Space Command, Alabama is once again blessed with new jobs, new opportunities for our citizens, and new recognition for all that our state has to offer. Since Redstone Arsenal first opened its gates, Huntsville and the Tennessee Valley have been the centerpiece of our nation’s efforts in spaceflight, aerospace, and missile defense. Bringing the headquarters of U.S. Space Command to Alabama only brightens that spotlight and enhances our prestige on a global level. As the need to defend American assets in space becomes commonplace in the 21st century and beyond, Alabama will remain firmly on the front lines of nation’s exploration and defense of the final frontier.”

The U.S. Space Command was established in 2019, and is said to be the leading force of the Department of Defense’s space operations.

Brooks faces censure. Tuberville is considered by most a pariah. Only Shelby and Sewell will hold influence on Capitol Hill. 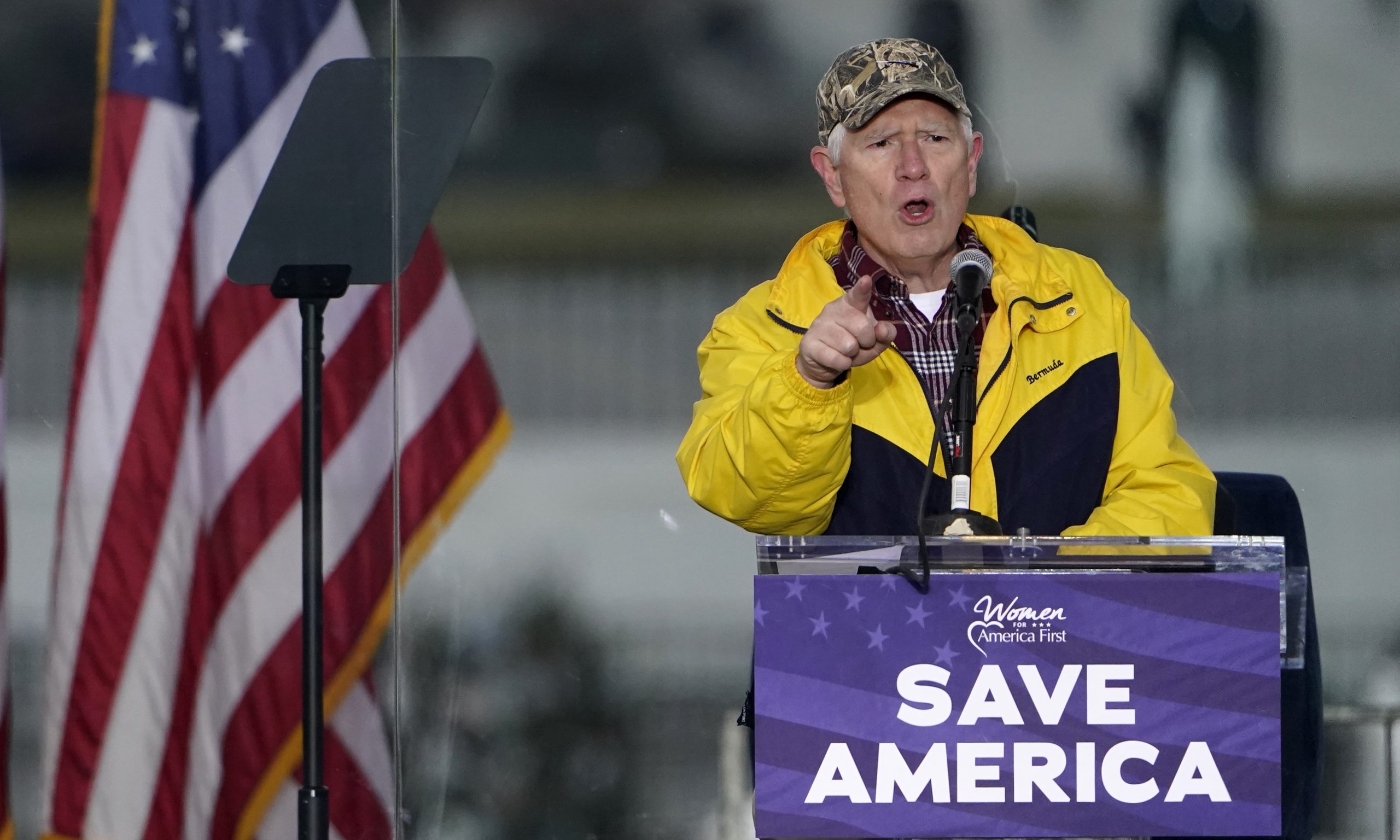 Alabama Congressman Mo Brooks, R-Alabama, last week, along with President Donald Trump, used incendiary language to incite a group of Trump’s supporters to storm the U.S. Capitol Building — an offense that has never been undertaken by American citizens.

Add to Brooks’s insurrectionary role in the pro-Trump mob the fact that Republicans lost control of the U.S. Senate a day earlier and the combination has Alabama business leaders privately voicing concern over the state’s ability to advance economic development and secure federal funding for projects in the state.

Seven members of the Alabama congressional delegation moved to overturn the presidential election of President-elect Joe Biden by voting to not certify the Electoral College vote, thereby disenfranchise millions of lawfully cast ballots based on little more than social media-fueled conspiracy theories.

While some Alabama voters and at least one media outlet heralded the seven as heroes, most found their actions to overturn an election reprehensible. These men are also being viewed by many in the business community as impediments to the state’s economic progress.

Businesses nationwide have begun disavowing those who voted to overturn the 2020 presidential election and will withhold campaign contributions for those who took part in the spectacle.

Alabama-based businesses are expected to follow suit with their own sanctions in the coming days.

The group of seven’s efforts to suborn insurrection seems to have awakened some business leaders to the fact that Alabama’s political extremism has finally reached a boiling point, much like Bloody Sunday, the Birmingham riots and numerous other heinous events in Alabama’s Civil Rights struggle.

Brooks finds himself facing censure in the House while the other Alabama House members are further diminished in the capacity to help their districts. And Tuberville, widely seen by Senate colleagues as unqualified for the job, is now considered by most a pariah.

Only Shelby and Sewell will continue to hold influence in the halls of power.

APR is already hearing from Hill insiders that Alabama will pay a price for Brooks’s actions and the others’ revolt, which may very well cost billions in economic development and federal funds over the next two years.

As one insider put it: “Welcome to a new reality Alabama, enough is enough.”

Of those claims, 80 percent were related to COVID-19.

There were 10,986 new unemployment claims filed online or by phone last week, according to the Alabama Department of Labor.

The number of new claims increased from 5,506 the previous week, of which 39 percent were COVID-19-related.

Opinion | Should Brooks be expelled from office?

Alabama State Rep. Anthony Daniels: “I thought I was going to die”