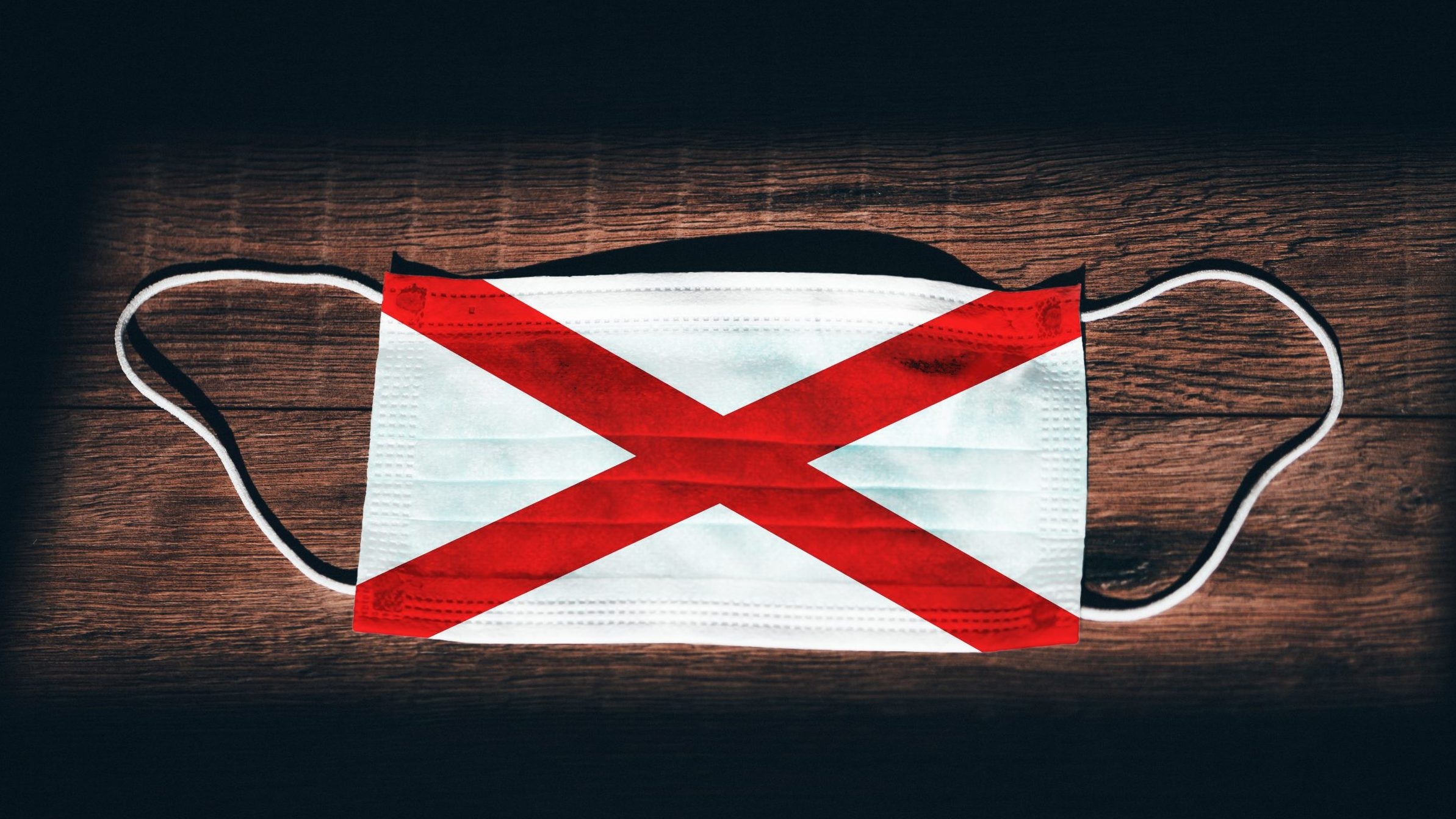 Birmingham City Council members on Tuesday voted to extend the city’s requirement for residents to wear face masks in public.

Council members in a 7-1 vote Tuesday agreed to extend the city’s mask ordinance until July 3. It had been in effect since May 1.

Councilman Hunter Williams was the lone dissenting vote and said during the meeting that he believes the business community has made it clear that if they want to require their patrons to wear face masks they will do so, but that they don’t want to be told to do so.

“I think that this is absolutely ridiculous that we are going to continue to mandate our citizens to wear face masks,” Williams said.

Councilman Steven Hoyt told Williams that it’s black and brown people who are dying “and here you are suggesting that we don’t need them.”

Hoyt said that the issue is raising awareness of the need to wear masks in order to save lives and that the numbers of cases are continuing to rise.

“I’m really appalled and a bit sideways that you would be so adamant about not wearing a mask,” Hoyt told Williams. “That concerns me.”

As of Tuesday, there have been 2,131 confirmed COVID-19 cases in Jefferson county and 110 confirmed deaths as a  result of the virus, according to the Alabama Department of Public Health.

Statewide there have been 21,071 confirmed cases of the virus and 725 deaths.

Birmingham Mayor Randall Woodfin at a City Council meeting on May 26 said he intended to let the face mask ordinance expire on May 29, but a spike in confirmed COVID-19 cases resulted in Woodfin and council members deciding to continue the requirement through June 12.

Today’s decision means it will remain in effect until July 3.