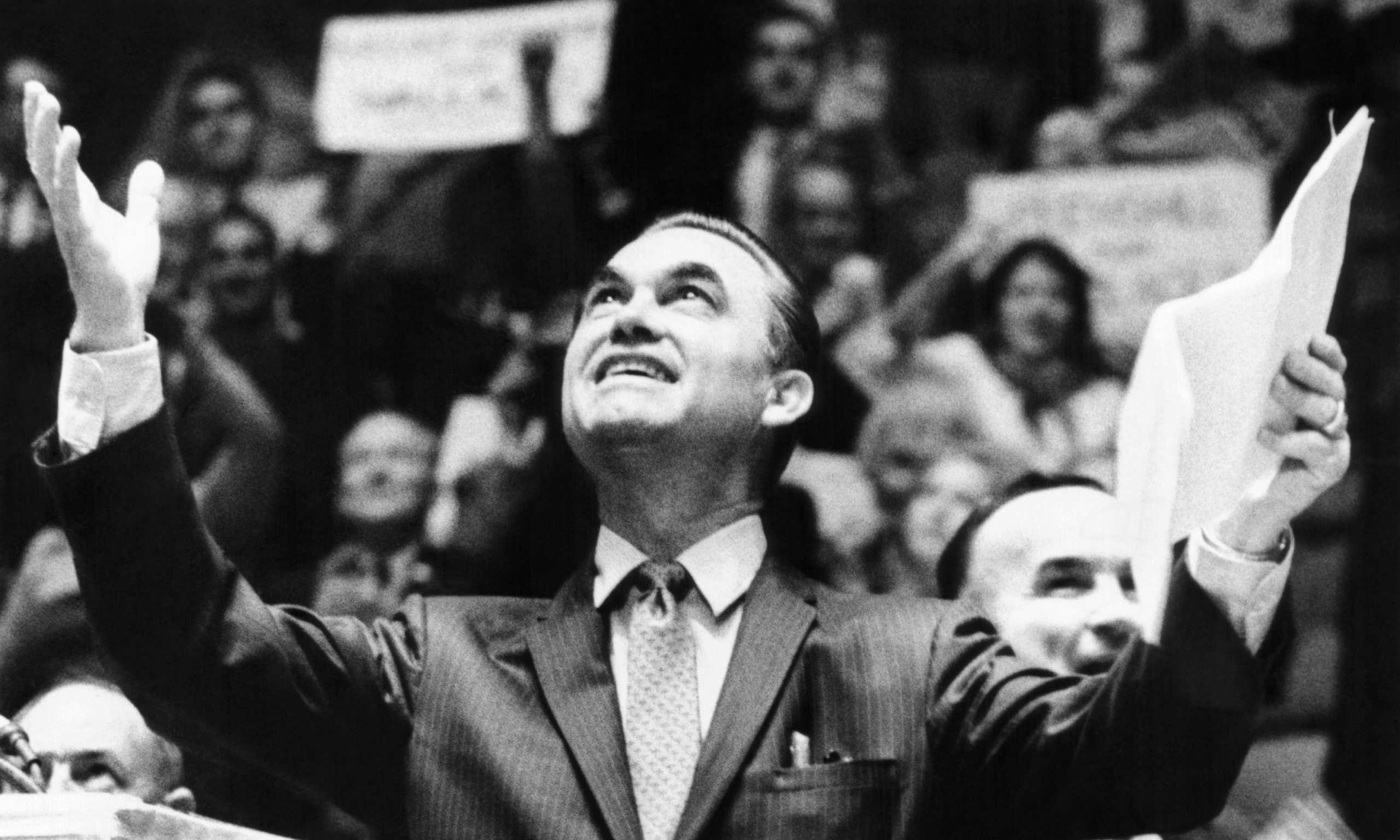 George Wallace’s name doesn’t deserve to be on any building anywhere.

That there is debate about this is, quite frankly, astounding. And it’s yet another example of the whitewashing of history that has gone on for far too long in this state, and throughout the South.

We love a good redemption story, even if it’s one that makes no sense. And the salvation of George Wallace definitely makes little sense, when you consider the body of purposeful, willful hatred that the man possessed.

As you read this, there is debate on the campus of Auburn University over whether it should remove Wallace’s name from a building. (University officials should also give a little thought to removing the name of convicted felon Mike Hubbard from a building, as well.) There have been lengthy discussions over this, and over Wallace’s 180-degree pivot on racial issues late in his life.

Wallace’s son, George Wallace Jr., wrote a lengthy op-ed that he shipped out to every media outlet in the state, begging people to consider his father’s redemption. I will not argue with Wallace Jr., because I simply cannot fathom carrying the burden of being that man’s son. And because I’d fight you if you said bad things about my father, no matter how right you might be.

But that’s where my deference ends.

And no, that’s not an exaggeration for effect.

But he chose political expediency over human decency.

You see, Wallace was widely regarded, prior to his rise to the governor’s mansion, as a progressive thinker. As a judge in Alabama, he treated black citizens with respect and dignity, going so far as to refer to black attorneys as “mister.”

Prior to his first run for governor in 1958, Wallace spoke out against the KKK and he received the endorsement of the NAACP.

He got crushed by John Patterson — an outspoken and ignorant racist who happily accepted the Klan’s endorsement and promised to make sure black Alabamians never received fair treatment.

It was after that loss that Wallace famously said, “I was out-ni—-ed by John Patterson. And I’ll tell you here and now that I’ll never be out-ni—-ed again.”

And with that, George Wallace became the most racist governor in the nation for a period of time. There was no cause, no legislation, no movement that would help black Alabamians that Wallace wouldn’t oppose.

Not because he believed in those causes or felt he was doing the right thing for the people.

But because being a full-fledged racist won him votes, got him elected, and launched his campaign for the presidency.

It also spawned about a thousand little George Wallace-wannabes, who have crammed themselves into every elected office in this state over the last 60-plus years. Every single one of them following the Wallace method of campaigning — say whatever the hell the people want to hear, no matter how awful or how hurtful, and even if you don’t believe it.

If you doubt this, go spend a little time in Montgomery today. Talk with the people who sponsor and support some of the ignorant, racist legislation that comes rolling through our State House. You will find out very quickly that the overwhelming majority of those lawmakers do not believe in what they’re sponsoring, and in unguarded moments will tell you that they’re slightly embarrassed by it.

“But that’s politics in Alabama,” as one prominent state lawmaker told me a few weeks ago.

More than anything else, that attitude — that laziness, that indifference, that selfishness — can be found under the folds of every problem we have in Alabama. Because knowledgeable, educated people who know better choose to coddle ignorance and hate in exchange for personal advancement.

It has held us back for generations. It has caused mountains of pain and suffering. It has robbed children of hope. And it has caused entire families their freedoms.

George Wallace didn’t invent political pandering, and he sure wasn’t the first politician to use it effectively. But you could make a strong case that no one used it better than him and that in no other state was racial pandering more effective or the longterm damages more costly.

And that is why George Wallace’s name shouldn’t be on any public building.