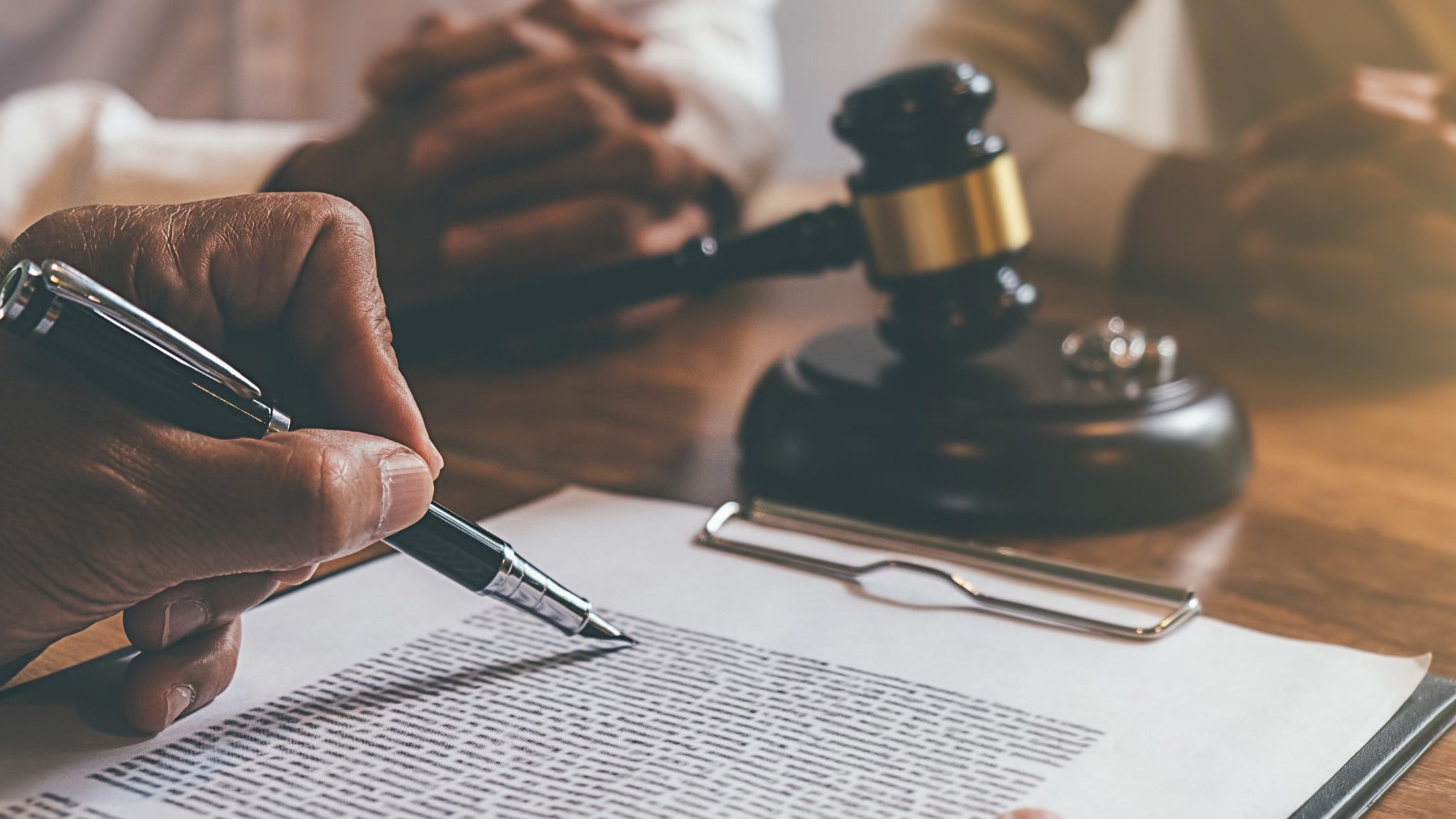 The Alabama Association for Justice, the largest association of plaintiff’s lawyers in the state, recently elected attorney Rip Andrews as its president.

Andrews, who practices with the Birmingham firm of Marsh, Rickard and Bryan, has served as an officer with the association for seven years. He assumed the gavel from Josh Hayes, a partner in the firm of Prince, Glover and Hayes.

The elections were held during the association’s first-ever virtual seminar, which was conducted June 18-19.