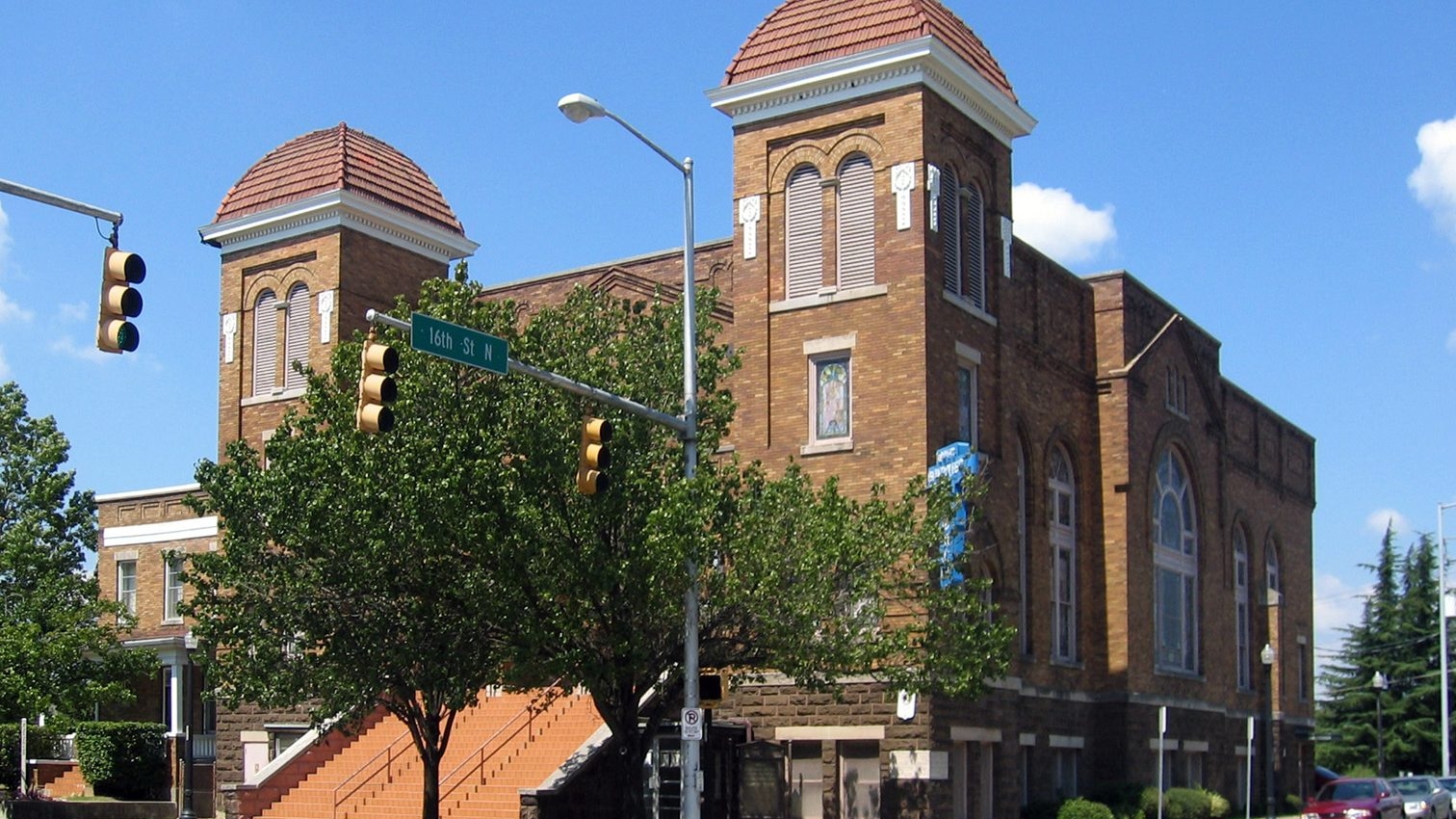 “While serving a life sentence, Thomas Edwin Blanton, Jr., the last surviving 16th Street Baptist Church bomber, has passed away from natural causes. His role in the hateful act on September 15, 1963 stole the lives of four innocent girls and injured many others,” Ivey said. “That was a dark day that will never be forgotten in both Alabama’s history and that of our nation. Although his passing will never fully take away the pain or restore the loss of life, I pray on behalf of the loved ones of all involved that our entire state can continue taking steps forward to create a better Alabama for future generations.”

The 16th Street Baptist Church bombing on Sunday, Sept. 15, 1963, killed four girls and injured between 14 and 22 other people. The four girls killed in the bombing were Addie Mae Collins, 14; Cynthia Wesley, 14; Carole Robertson, 14; and Carol Denise McNair, 11. The church had been targeted because it was a hub for civil rights activists in Birmingham.

“Let us never forget that Sunday morning in September of 1963 and the four young ladies whose lives ended far too soon, but let us continue taking steps forward to heal, do better and honor those who sacrificed everything for Alabama and our nation to be a home of opportunity for all,” Ivey said.

Four members of a local Ku Klux Klan chapter, including Blanton, planted at least 15 sticks of dynamite attached to a timing device beneath the steps located on the east side of the church, which exploded during a Sunday service. Blanton and another bomber were prosecuted by then-U.S. Attorney Doug Jones, who later became Alabama’s Senator.