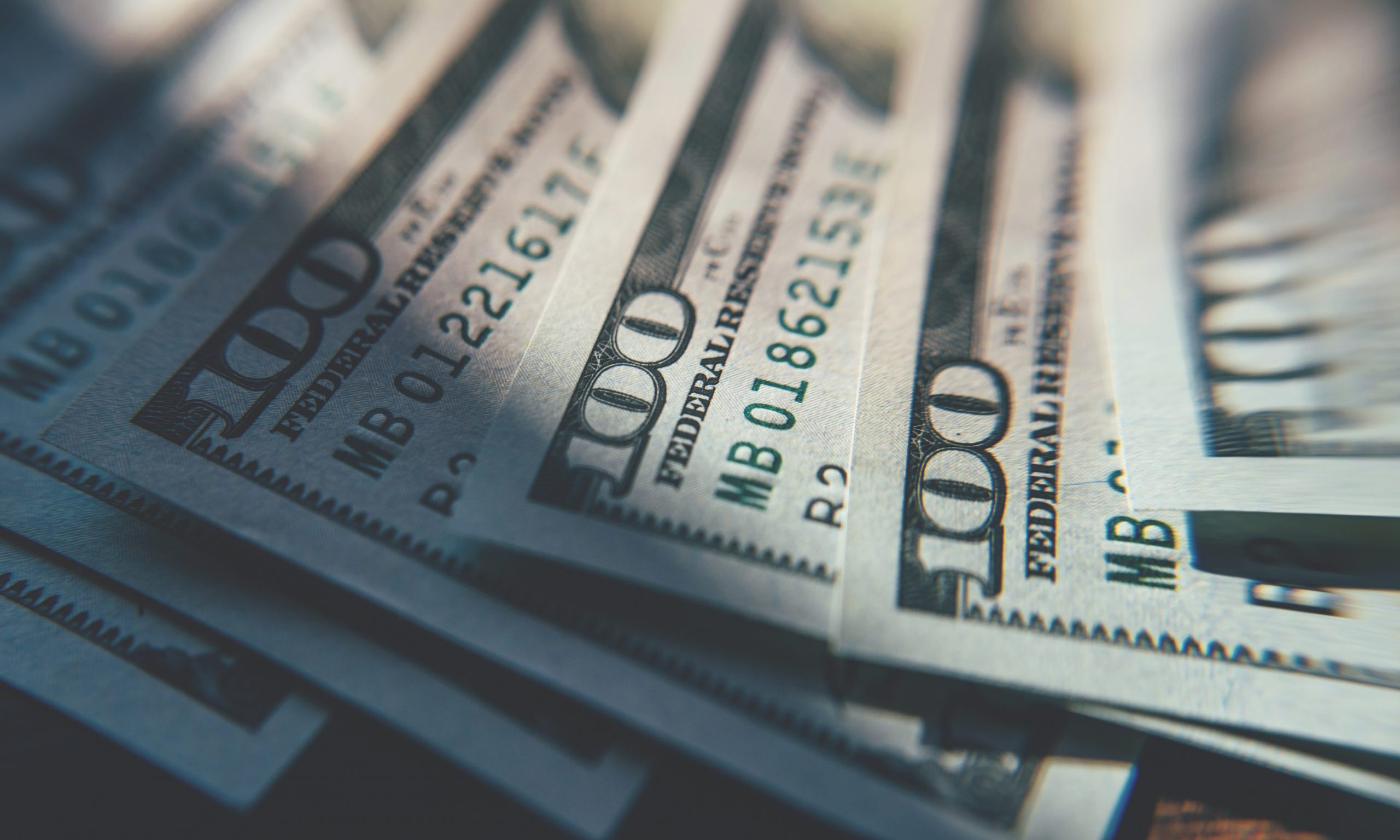 Despite surging COVID-19 cases and hospitalizations across Alabama and in many other states, an extra $600-per-week in unemployment compensation through the Federal Pandemic Unemployment Compensation program is expected to expire July 26.

That extra money, meant to help those whose jobs were displaced by coronavirus and through no fault of their own, was made possible through the CARES Act, the federal aid program that is to continue through Dec. 31, 2020, but the extra weekly payment of $600 ends later this month.

“At this time, the federal government has not changed or extended the FPUC program. States do not have the ability to extend FPUC,” the Alabama Department of Labor said in a press release on Monday.

The end of the extra assistance will impact more than 25 million Americans, during a time when COVID-19 continues to spread actively through communities.

More than $1 billion has been pumped into Alabama’s economy through the extra $600-a-week payments to Alabamians, according to the New York City-based think tank The Century Foundation.

There are also racial justice implications in the end to the extra $600 a week in aid, according to the think tank.

“Alabama, Delaware, Georgia, Louisiana, Mississippi, and South Carolina all have average unemployment benefits below $300 per week, as a result of both low wages and unemployment insurance rules that simply offered less protection to predominantly black workforces,” The Century Foundation’s report notes.

In Alabama, 57 percent of those receiving unemployment benefits during the COVID-19 pandemic from March to April were women and 50 percent were white, while 43 percent were Black, while Black people make up only 27 percent of the state’s population.

The report states that the Federal Pandemic Unemployment Compensation benefit was intended to be a public health measure, helping workers while they stay home until it is safe to go back to work.

“Just as rushed reopenings put families at risk, eliminating FPUC now will force people to rush back to work before it is safe,” the report reads.

Job seekers can visit their local Career Center or search jobs online without cost at alabamaworks.alabama.gov.