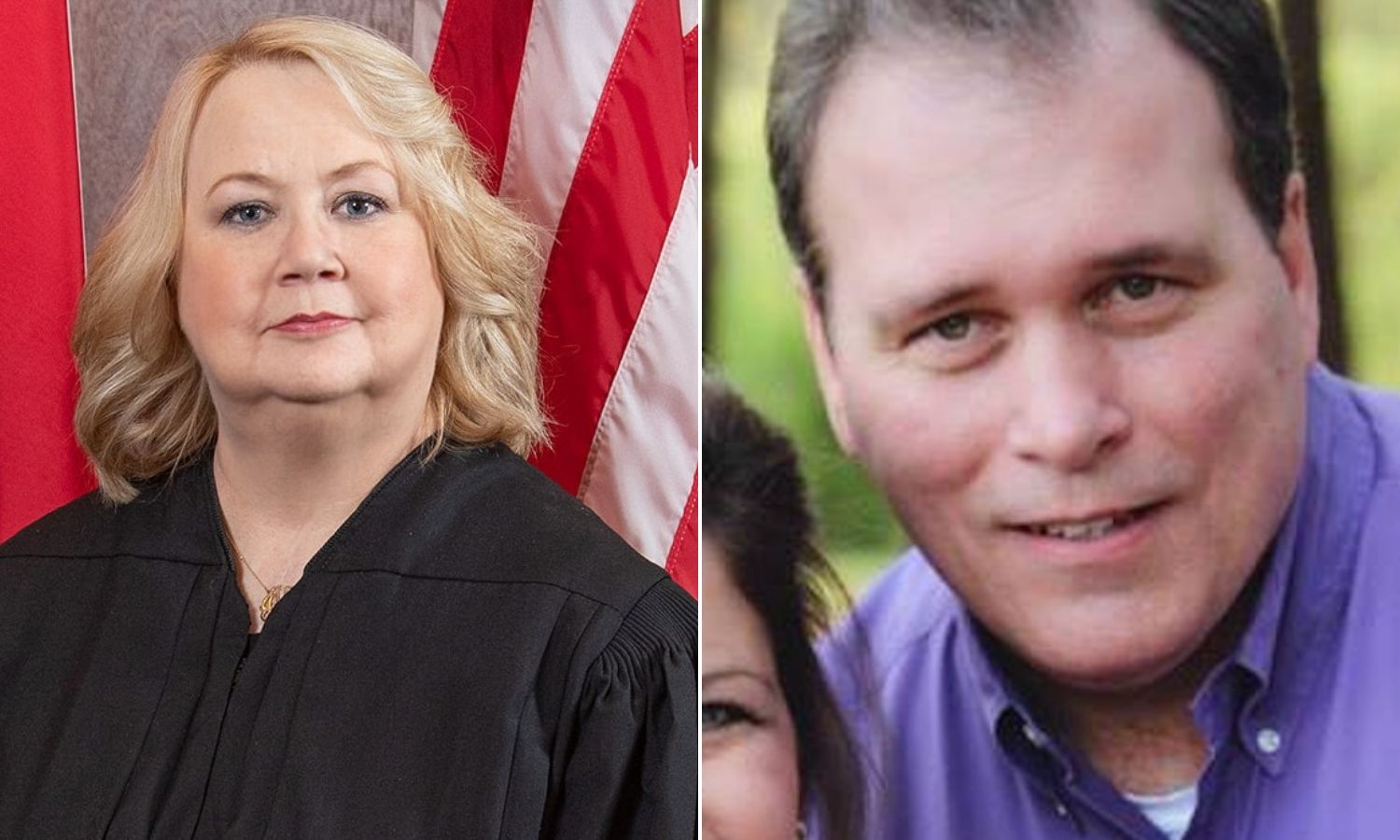 Voters will head to the polls Tuesday to vote in their party primary runoffs. The Democrats do not have a statewide race in a primary runoff. The Republicans have two. The Senate race between former Auburn football coach Tommy Tuberville and former Sen. Jeff Sessions is the one that is getting all the attention, but the GOP also has a hard-fought battle for Alabama Court of Criminal Appeals Judge Place 2.

There incumbent Beth Kellum faces challenger Will Smith. Both campaigns have been working to sway undecided Republicans to their side in the days before the election. The winner of Tuesday’s Republican runoff will be the next Place #2 Judge since there is no Democrat or Independent candidate on the ballot in November.

“Alabama needs a judge with experience, conservative values, intelligence, and courage representing each of them on the Court of Criminal Appeals. Judge Beth Kellum has and will continue to fight to uphold the law and respect the constitution when re-elected!” the Kellum campaign wrote on social media.

William “Will” Smith is a Florence attorney and former Lauderdale County Commissioner.

“Conservative grassroots Alabama political organizations have spoken. I am their conservative choice,” Smith claimed in a statement. “I have been endorsed by the two largest Republican groups in Alabama as well as other conservative groups throughout the state because I am a Christian, a conservative and a family man.”

“I am running for the Court of Criminal Appeals because I have the legal experience of practicing law in Alabama for over a quarter of a century, the conviction to follow the rule of law, and I am a constitutional conservative,” Smith added.

The Kellum campaign wrote: “Experienced Judge Beth Kellum serves the people of Alabama on the Court of Criminal Appeals. The Court hears all appeals of felony and misdemeanor cases, including violations of city ordinances and all post-conviction writs in criminal cases.”

In the March 3rd Republican primary Kellum received the most votes by a margin of 43 percent to 37 percent for Smith.

“Our campaign message really resonated with primary voters and it is amazing we were within 6 percentage points of the incumbent despite being outspent over 15 to 1,” Smith said. “While I was outspent, I was not outworked. I traveled to the 4 corners of Alabama visiting almost 60 counties during the 60-day primary.”

Will and his wife, Laura, reside in Killen with their seven-year-old daughter, Angel Joy, who has autism. The Smiths are active members of Greenhill First Baptist Church. Will has served as a Sunday school teacher, international missions worker and Upward basketball coach. Smith has a bachelor’s degree and a master’s degree from the University of North Alabama and a law degree from Sanford’s Cumberland School of Law in 1992 where he received the American Jurisprudence Award for receiving the highest grade in Criminal Procedure. Smith is licensed to practice law in Alabama, Georgia, and before the United States Supreme Court. He operates a full service law firm representing clients from all walks of life in both civil and criminal matters including appeals in both the Alabama and federal appeals systems. Smith is a fifth generation Lauderdale County resident.

Kellum was elected to the Court of Criminal Appeals in November 2008 and was re-elected in 2014. She is currently seeking her third term on the Court.

Judge Kellum is a member of the First Baptist Church of Montgomery. She has served as a docent at the Montgomery Museum of Fine Arts, and is a member of a number of professional, civic, and political organizations.

The polls open at 7:00 am on Tuesday and close at 7:00 pm. You must be a registered voter, vote at your assigned polling place and have a valid photo ID in order to participate in any Alabama election. It is too late to apply for an absentee ballot. If you already have an absentee ballot you must get it in the mail or turn it in to your courthouse before the close of the business day on Monday.