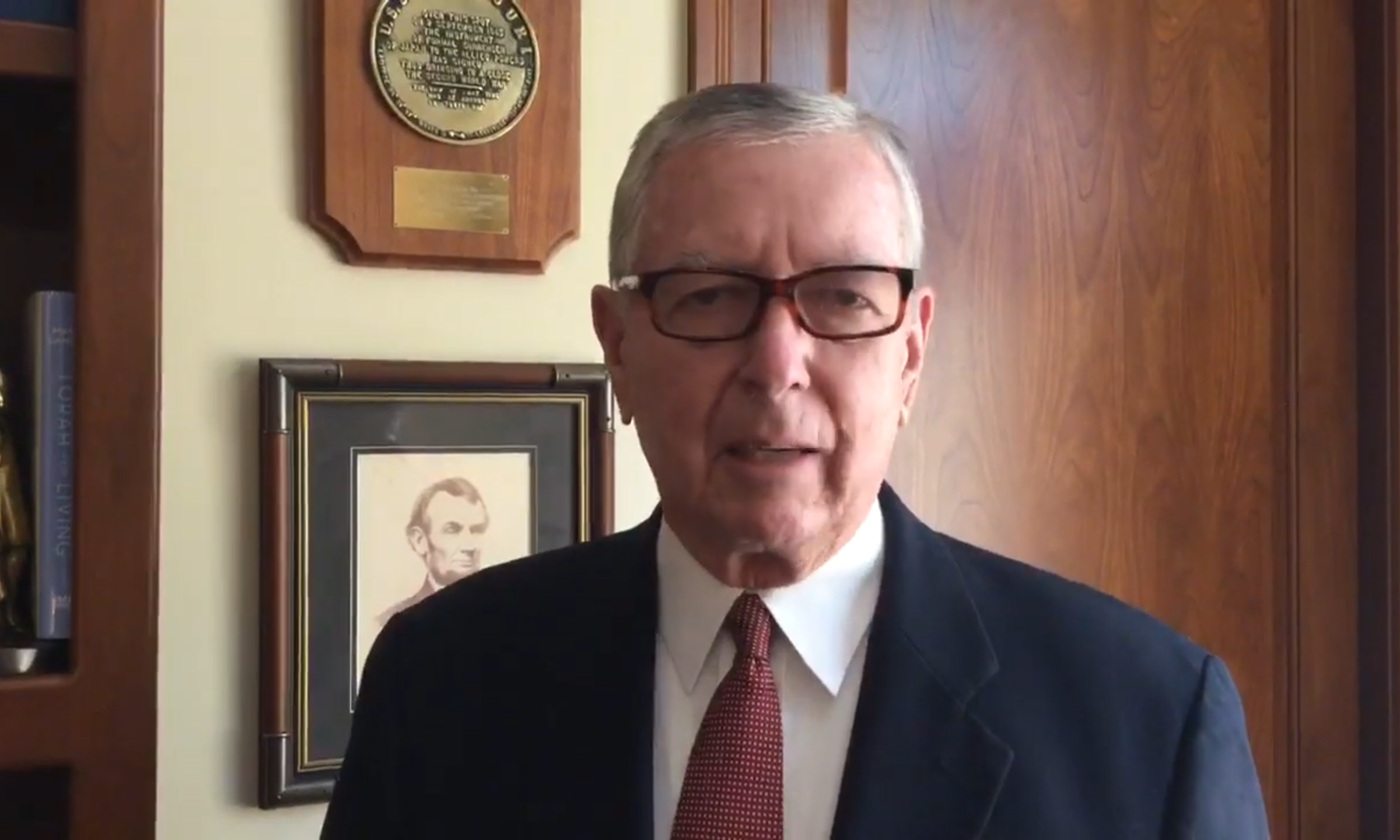 “America needs him now, more than ever,” Ashcroft said. Ashcroft endorsed Sessions in a new video.

Ashcroft served as the 50th governor of Missouri, and he served in the U.S. Senate with Sessions.

“Jeff Sessions and I served together in the United States Senate, where he worked hard to protect religious freedom, the sanctity of life, and to preserve our American free market system,” Ashcroft said. “He worked successfully, and we know he will do that again.”

Ashcroft praised Sessions’s history as a fighter, saying, “Jeff Sessions will fight for our nation’s values, which are, tragically, under serious attack today.”

“As our U.S. Attorney General, Jeff took courageous stands to sustain the rule of law, which is the cornerstone of American liberty,” Ashcroft said. “Please join me in supporting Jeff Sessions. Alabama, and the nation, need his leadership.”

“I deeply appreciate the strong endorsement of former Attorney General John Ashcroft. John and I served in the Senate and on the Judiciary committee together,” Sessions said. “He was President George W. Bush’s nominee for Attorney General, and I was a strong supporter of his confirmation. He is a man of faith, he is a patriot, he loves America and the Constitution. Indeed, he has a deep understanding of the founding principles of America. His integrity is unquestioned. His strong and heartfelt endorsement is very important to me.”

Sessions faces an uphill battle in the Republican primary runoff with Tuberville, who has been endorsed by President Donald Trump, who remains popular among Alabama Republicans.

“Alabama does not follow orders from Washington D.C.,” a defiant Sessions responded to the president on Twitter Saturday.

Sessions trailed Tuberville in the Republican primary runoff on March 3 — and has trailed in polling throughout. But he maintains that his campaign is gaining going in to Tuesday’s voting.

“There is a lot of strong momentum our way heading into election day,” Sessions said.

The winner of the Republican primary runoff will face incumbent Sen. Doug Jones in the Nov. 3 general election.

To vote in the runoff election, you must be a registered voter in Alabama, a U.S. citizen, have a valid photo I.D. with you, and you must vote at the polling place that you are assigned.  While wearing a mask or cloth face covering is recommended any time you are in a public place, no one will be denied their right to vote because they do not have a mask or refuse to wear a mask.