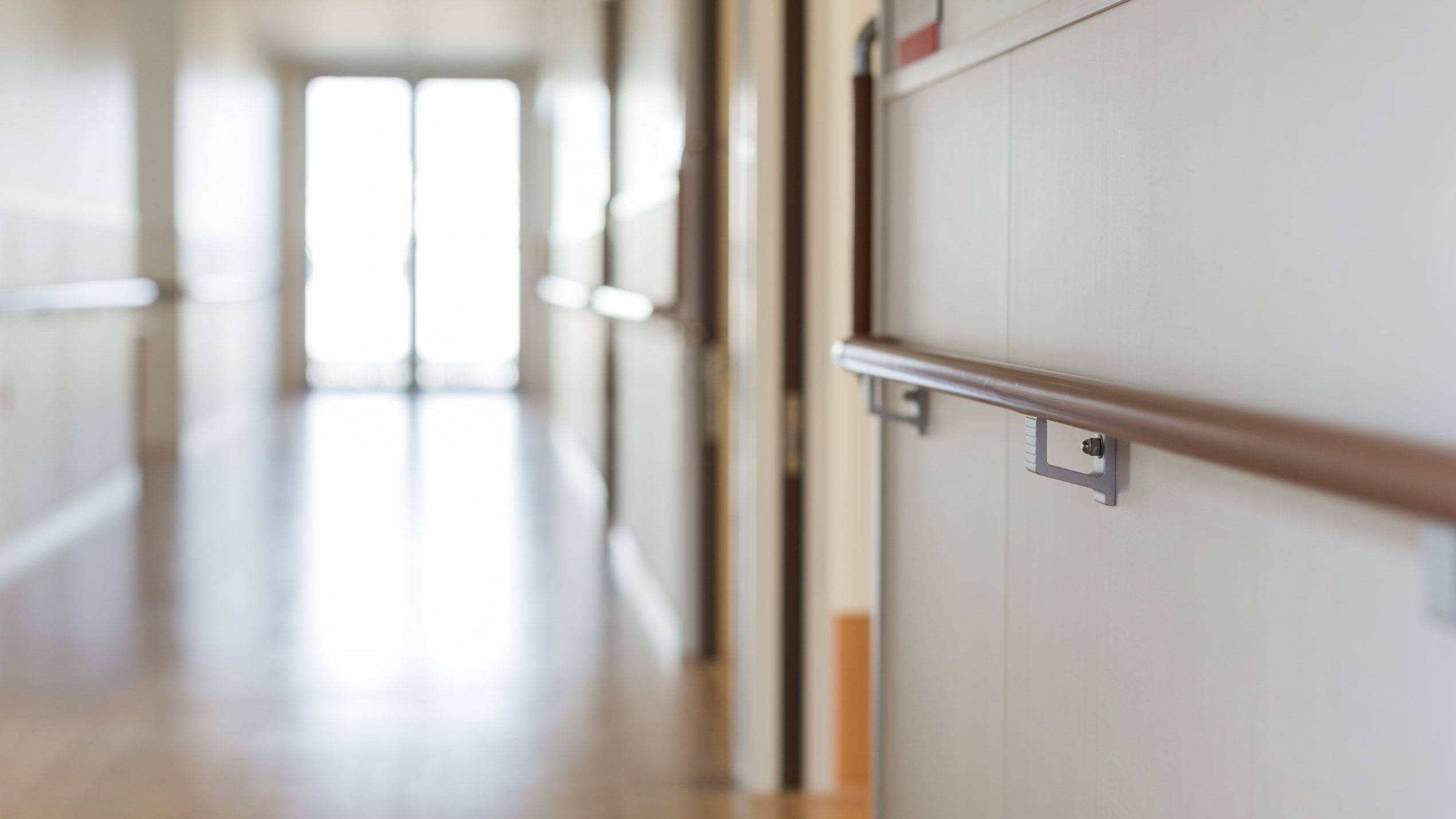 News on Wednesday that the federal government approved $5 billion in aid to nursing homes hard-hit by the COVID-19 pandemic was music to the ears of John Matson.

Matson, the spokesperson for the Alabama Nursing Home Association, told APR by phone Thursday that the money is sorely needed.

“We’re very appreciative of it, and we’re glad that the administration is focusing on nursing homes,” Matson said. “We’ve said from the beginning that nursing homes care for the most vulnerable people to COVID-19, and it’s important that we be prioritized for resources, so we’re glad to see the federal government taking the step to send more resources to nursing homes.”

Matson said some details aren’t yet clear, but that from what he’s learned he believes the money can be used for staffing, testing and buying personal protective equipment.

“It can also used to purchase additional technology so residents can more easily video chat and communicate with their family in other ways,” Matson said.

The Trump administration hasn’t yet released the rules on how the money will be dispersed and exact details on what it can be used for, however.

The money comes at a time when some nursing homes in Alabama are seeing longer delays in getting COVID-19 test results than in weeks past, Matson said.

He’s not certain of the cause in those delays, whether it’s due to increased testing and lab capacity, “but I do know that members are telling us it’s taking a little bit longer to have tests turned around than they would like.”

“That will certainly help, but of course CMS said it doesn’t expect to get those into every nursing home in the country until later in the fall, probably October,” Matson said.

As the world looks to a time when a safe and effective vaccine for COVID-19 becomes available, Matson said the nursing home industry is asking that the vaccine be made available first for their vulnerable residents.

The need to get those vulnerable older people vaccinated quickly is something on the minds of the federal government and physicians behind the clinical trials of vaccines about to get underway.

Dr. Paul Goepfert, professor of medicine in the UAB Division of Infectious Diseases, in a response to APR’s questions at a press briefing Thursday, said that if the vaccines soon to go through clinical trials are found to be safe and effective, there’s a strong push to have the vaccine available for nursing homes.

“They would be among the first to be able to get the vaccine, because of the high mortality rate associated with COVID-19 in that population,” Goepfert said.