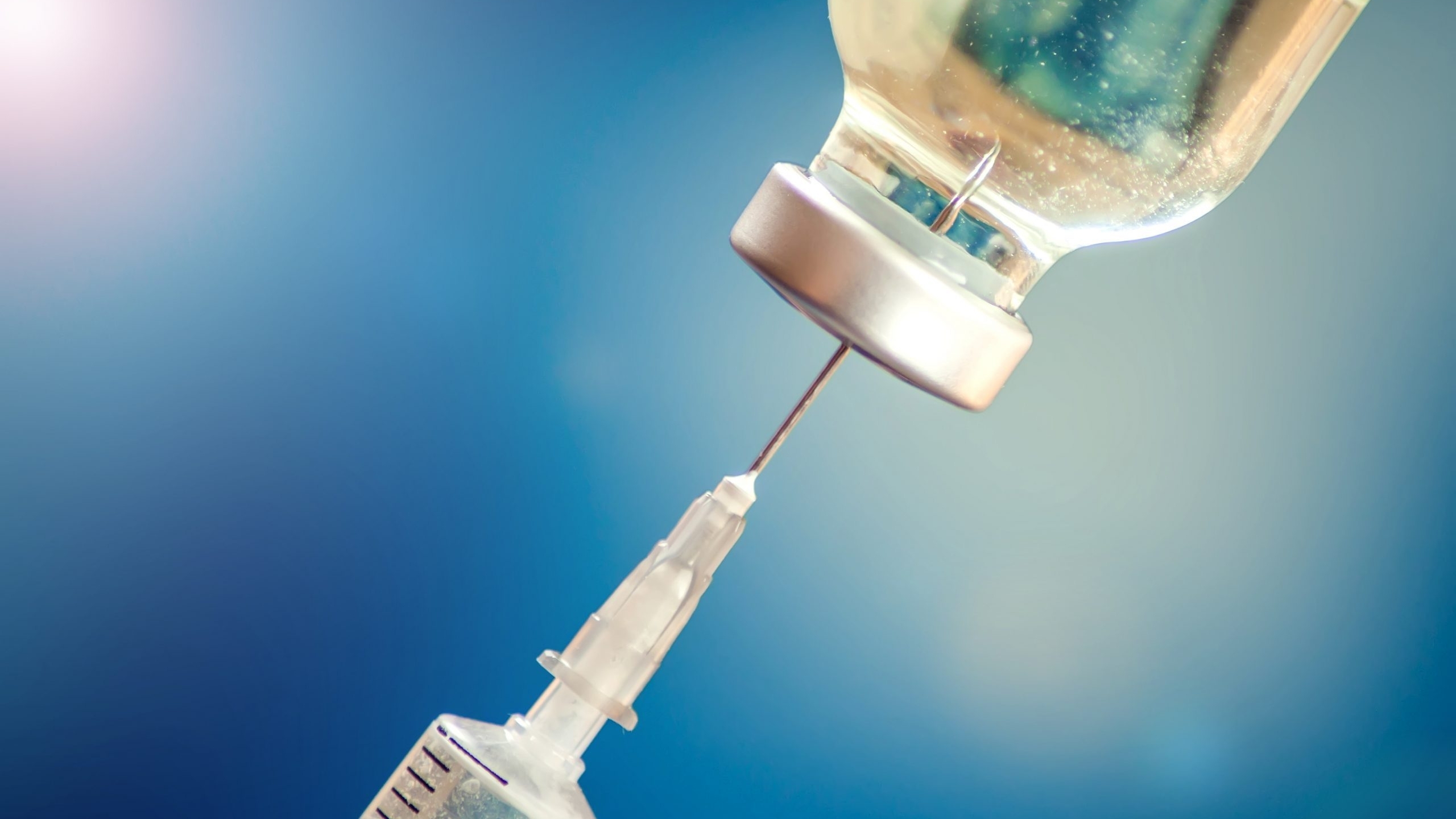 If all goes well in upcoming clinical trials, the world could know if we have a safe, effective vaccine for COVID-19 as early as December, but questions remain about what immunity to the virus will look like.

Dr. Paul Goepfert, professor of medicine in the UAB Division of Infectious Diseases, told reporters in a press briefing Thursday that UAB is to begin clinical trials of a vaccine developed by Oxford University and AstraZeneca next month. Approximately 500 people are to be enrolled in the trial, which will include 33,000 globally.

Participants in the trial will be given two doses over the span of two months of either the vaccine or a placebo, Goepfert said. Over time, researchers hope to see immunity build in those who received the vaccine, he said, and we could know by December or January whether the vaccine works.

A study published in the scientific journal Lancet on Monday showed promising early results for the AstraZeneca vaccine.

“We’re very optimistic that it’s going to work because it’s giving us immune responses that we think are needed, which are neutralizing antibody responses against this virus,” Goepfert said.

Dr. Nathan Erdmann, an infectious disease expert at UAB, said during the briefing that while it might feel like all the news about COVID-19 lately has been bad, the speed at which treatments and possible vaccines has come has actually been very quick, yet the pandemic presents a tough problem to address.

“The scale of the outbreak is such that it just puts huge pressure on the system overall, so there’s lots of progress being made. Unfortunately it just cannot keep up with the demands the pandemic presents,” Erdmann said.

Based on those early results, and using money paid by the federal government through the Operation Warp Speed program, AstraZeneca is already making enough doses to vaccinate millions of Americans, Goepfert said, in the hopes that the larger trial will show equally promising results.

If and when a vaccine is on the market, there remains the possibility that COVID-19 could be circulating in populations for some time to come, however.

“It seems likely that this is going to be with us forever. However, having said that, that doesn’t mean it’s going to be causing this type of problem forever,” Goepfert said.

One concern researchers have center on reports coming out that the antibody response in those who have recovered from COVID-19 tends to go away quickly, as it did with SARS in the 2000s, Goepfert said.

“I think it is safe to say that we’re going to continue to have issues with waning immunity, and probably reinfections, after the immune system goes down,” Goepfert said.

Goepfert said it’s also possible that the immune response from a vaccine might be stronger than in that of the body’s natural immune response once a person recovers, “and we’re kind of hoping for that, but we don’t know yet.”

In addition to the AtraZeneca vaccine, the drug company Moderna’s vaccine is also being studied, as are several others. Because these vaccines all work in the same way, it’s likely that if one works, they all will work, Goepfort said.

“And so, that’s our best case scenario, that we’re gonna have an enormous amount of vaccine doses from different companies that we can use,” Goepfert said.

Asked by a reporter their thoughts on the Trump administration’s order for hospitals to report COVID-19 data to the U.S. Department of Health and Human Services instead of the Centers for Disease Control and Prevention, Goepfert said he’s troubled by it.

“I don’t know what they’re going to do differently at the Health and Human Services that the CDC hasn’t done,” he said.

The CDC has been the branch relied on to do this sort of work, and the agency has been good at doing it, Goepfert said.

The move has sparked similar concern among health care experts nationwide, who worry that the decision has political motivations at a time when the White House has attempted to downplay the virus, and Trump has said publicly that a rash of new cases in parts of the country are due to more testing, something that data shows is incorrect.

Michael Caputo, HHS Assistant Secretary for Public Affairs, in a statement said the move was done because the CDC was too slow with information.

“The CDC’s old data gathering operation once worked well monitoring hospital information across the country, but it’s an inadequate system today. The President’s Coronavirus Task Force has urged improvements for months, but they just cannot keep up with this pandemic,” Caputo said in the statement.

Goepfert said he’s heard that reasoning, but said he’s getting data quickly from the CDC.

“I’m very nervous as to what’s going on here, and I guess I don’t really understand. I wish they’d make it more clear as to why they want to go from the CDC to the Health and Human Services in the middle of a pandemic that we haven’t had in 100 years,” Goepfert said.