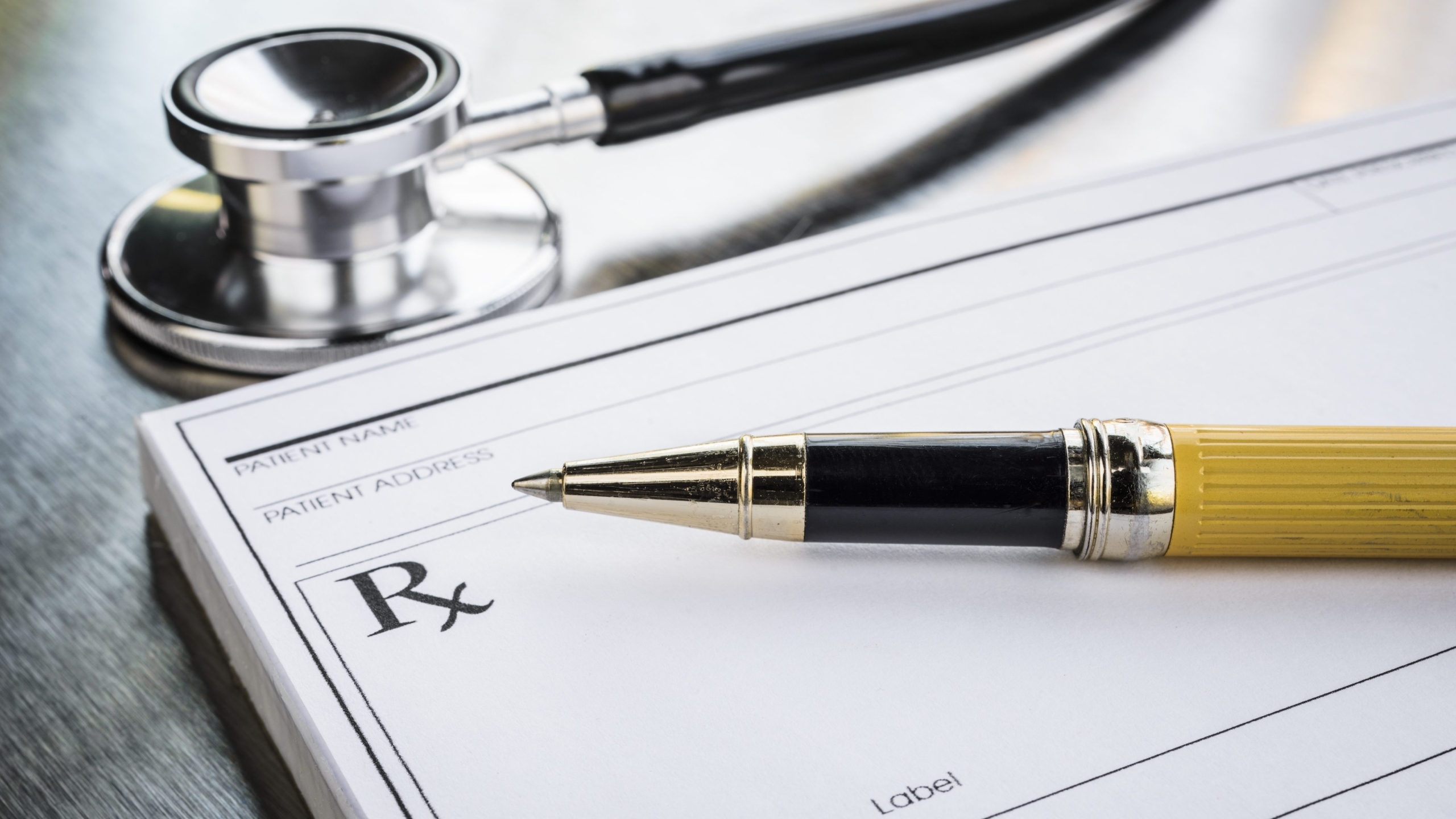 President Donald Trump on Friday took executive action to deliver lower prescription drug prices to American patients. The president, joined by doctors, patients, state and local officials, and other invites guests, signed four executive orders on drug pricing. The executive orders direct the Secretary of Health and Human Services, Alex Azar, to take several steps to deliver for American patients lower costs on prescription drugs, including insulin and epinephrine, and ensure Americans are getting the lowest price possible for their drugs.

The executive orders instruct HHS to end a shadowy system of kickbacks by middlemen. American seniors will directly receive these kickbacks as discounts in Medicare Part D. In 2018, these Part D discounts totaled more than $30 billion, representing an average discount of 26 to 30 percent.

It also requires that federally qualified health centers who purchase insulins and epinephrine in the 340B program pass the savings from discounted drug prices directly on to medically underserved patients. The White House hopes this will increase access to life-saving insulin and epinephrine. Of the 28 million patients who visit FQHCs every year, over six million are uninsured.

The order finalizes a rule allowing states to develop safe importation plans for certain prescription drugs and authorizes the re-importation of insulin products made in the United States if the Secretary finds re-importation is required for emergency medical care pursuant to section 801(d) of the Food, Drug, and Cosmetic Act.

The action also creates a pathway for safe personal importation through the use of individual waivers to purchase drugs at lower cost from pre-authorized U.S. pharmacies.

The action is designed to ensure that the Medicare program and seniors pay no more for the most costly Medicare Part B drugs than any economically comparable OECD country.

The president’s order takes effect in 30 days unless Congress acts to block it. Congress is about to break for its August recess, making congressional action unlikely.

The White House said on social media: “Americans have waited decades for Washington to take action on soaring drug prices. The wait is over. President @realDonaldTrump signed 4 sweeping Executive Orders that will lead to massive reductions in drug costs.”

Americans often pay 80 percent more for the same drugs as citizens in other developed countries. Economic developer Nicole Jones participated in the White House teleconference on Friday afternoon when Trump unveiled the news.

“The unprecedented measures taken by the Trump administration demonstrate a willingness to tackle a complex situation that has plagued our nation for years,” Jones said. “The steps taken with the four executive orders show good stewardship of taxpayer dollars. Most importantly, reducing prescription drug costs will lead to better health, wellness, and overall quality of life for Americans.”

“Since the day I took office, I have made reducing drug prices one of my highest priorities,” Trump said.

The White House said that prescription drugs saw their largest annual price decrease in over half a century in 2018. The average basic premiums for Medicare Part D prescription drug plans have fallen by 13.5 percent since 2017, saving beneficiaries $1.9 billion in premium costs. The Trump Administration has approved generic drugs at historic rates, saving patients $26 billion in the first 19 months of the President’s first term alone. In May, the Administration announced the Part D Senior Savings Model that will provide Medicare patients options to access a broad set of insulins at a maximum $35 copay per month. President Trump also signed legislation ending gag clauses that prevented pharmacists from informing patients about the best prices for the medications they need.

The move has plenty of conservative detractors.

Peter Roff, at Cagle Cartoons wrote: “The president and Secretary Azar would be well advised to drop the whole idea, quietly and let it just fade from memory. Price controls never work. The desire to use them is not helpfully as a matter of policy or politically: they play to the liberal/left narrative that Trump is an autocrat intent on doing everything his way or not at all.”

Timothy Lee with the Center for Individual Freedom wrote: “In other words, foreign nations’ price controls would be imported to America, rather than exporting our more effective free market policies to their shores. Since many of those nations impose single-payer socialized healthcare systems, this constitutes a backdoor method of bringing socialized medicine to the U.S.

Dan Spencer at Red State wrote: “This system and this proposal are antithetical to the Trump Administration’s stated goals of increasing competition and patient access. Worse, history shows that price controls don’t actually work, instead they force governments to control costs by instituting formularies or refusing care, or they force companies to scale back investment in research and development.”

The Washington Examiner wrote: “Rather than stick with this very healthy instinct, the president instead has caved to the socialists. By letting the foreign price controls serve as a reference price control here, Trump has put us down the same path of scarcity and rationing all too often seen in the rest of the developed world.”

Americans for Tax Reform wrote: “If the U.S. adopts the same innovation destroying policies that exist in other countries, there will be fewer medicines developed in the U.S. and fewer medicines entering the market. This will result in worse health outcomes and will harm American jobs and investment.”

Wayne Winegarden with the Pacific Research Institute said, “Since the index benchmarks against countries that impose drug price controls, this mandate simply imposes European-style price controls here in the U.S.”