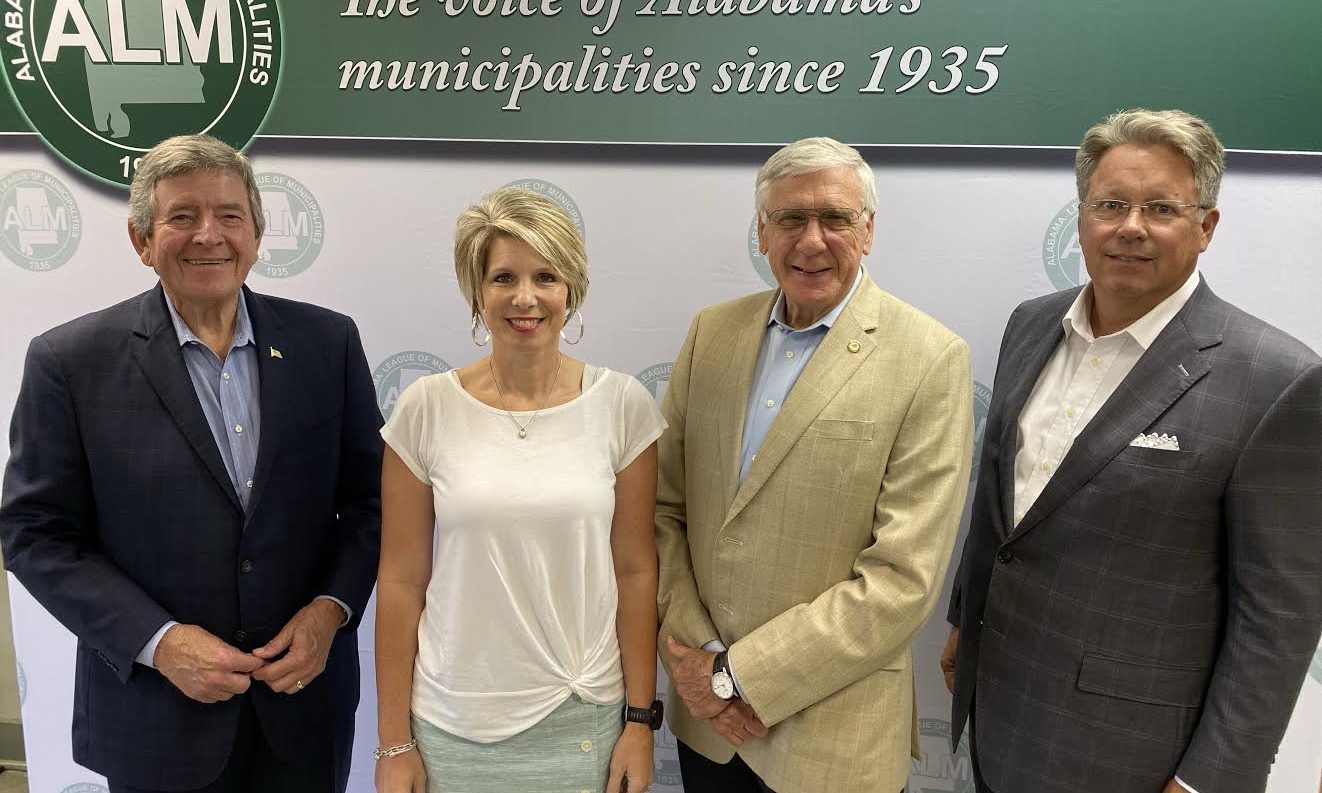 On July 23, the Alabama League of Municipalities hosted its annual convention in Montgomery, which was a full day event that included its annual Resolutions Committee and Business Session. During the Business Session, Athens Mayor Ronnie Marks officially passed the President’s Gavel to Guntersville Mayor Leigh Dollar, who became president on June 1 when he resigned from the role in order to allow her a full term since the League’s Annual Convention slated for May was upended by COVID-19.

“Municipalities are the foundation of Alabama’s economy and Mayors Marks, Dollar and Fuller understand that collaboration and partnerships across all levels are necessary to provide essential resources to foster safe, vibrant communities where our citizens can live, work, play and prosper,” said League Executive Director Greg Cochran. “We appreciate their commitment to their communities, local government and our organization.”

Additionally, Greg Cochran was elected to serve as the League’s fifth executive director in its 85-year history. Greg has been with the League for 24 years serving as Director of Governmental Affairs and then as Deputy Director before being elected Executive Director.

Following Greg’s election, he delivered remarks that outlined exciting and progressive improvements slated for the League in the coming months and years, including:

“Even with the unprecedented challenges we’re all now facing, in my 24 years with the Alabama League of Municipalities, I have never been more enthusiastic about our mission or the future of our cities and towns,” said League Executive Director Greg Cochran. “Our 22-member staff has a wealth of institutional knowledge – from advocacy to educational outreach to legal expertise on municipal government – and we will continue to be at the forefront daily to ensure that the cities and towns across our state have the foundation they need to be successful.”

The Alabama Senate will be under new leadership in 2021 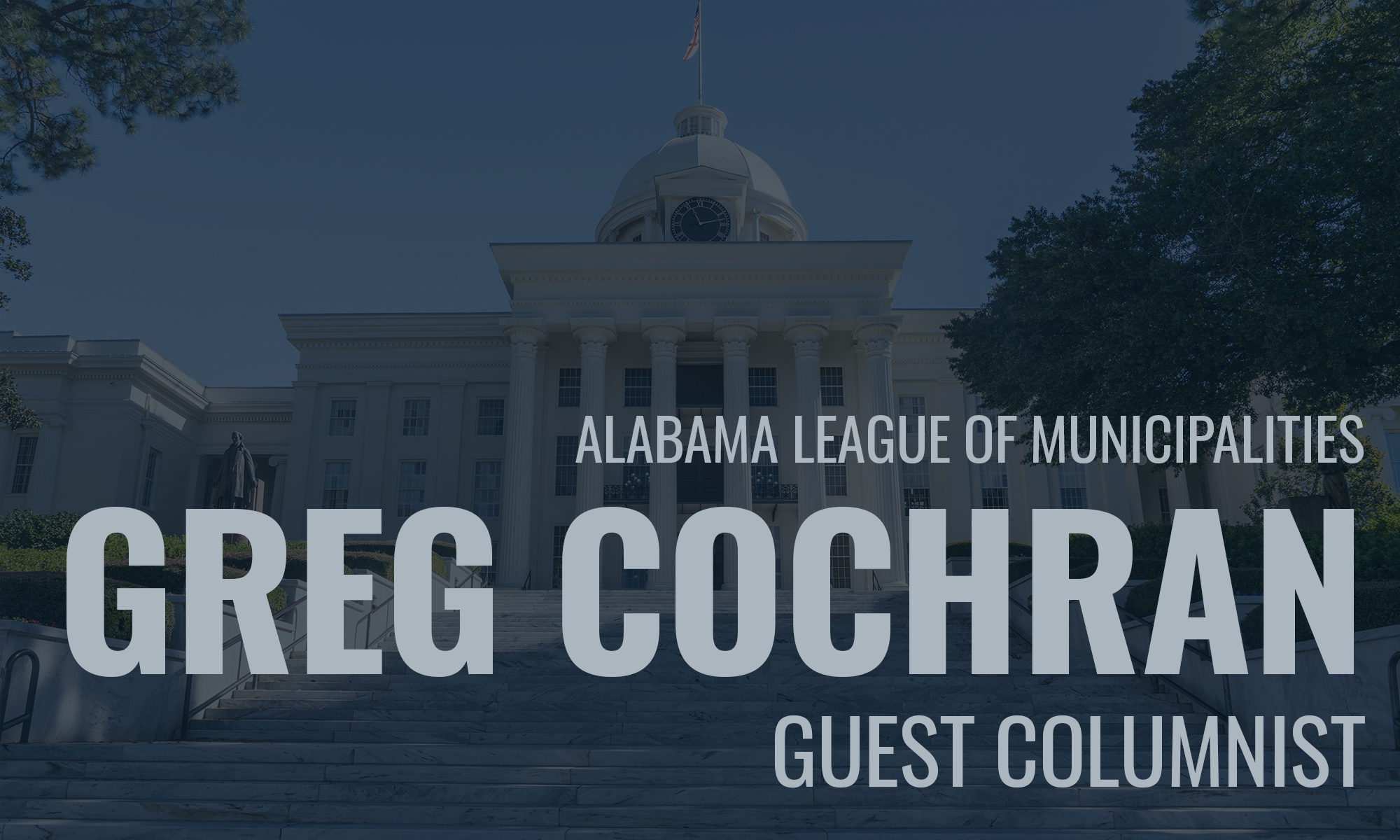 Opinion | Navigating a global pandemic at the local level

Social distancing, flatten the curve, contact tracing, PPE, zoom fatigue … these are some of the terms that have become part of our daily...

Municipal poll workers in Alabama for the first time will have a printed guide this year helping them navigate the details of election procedures. ...