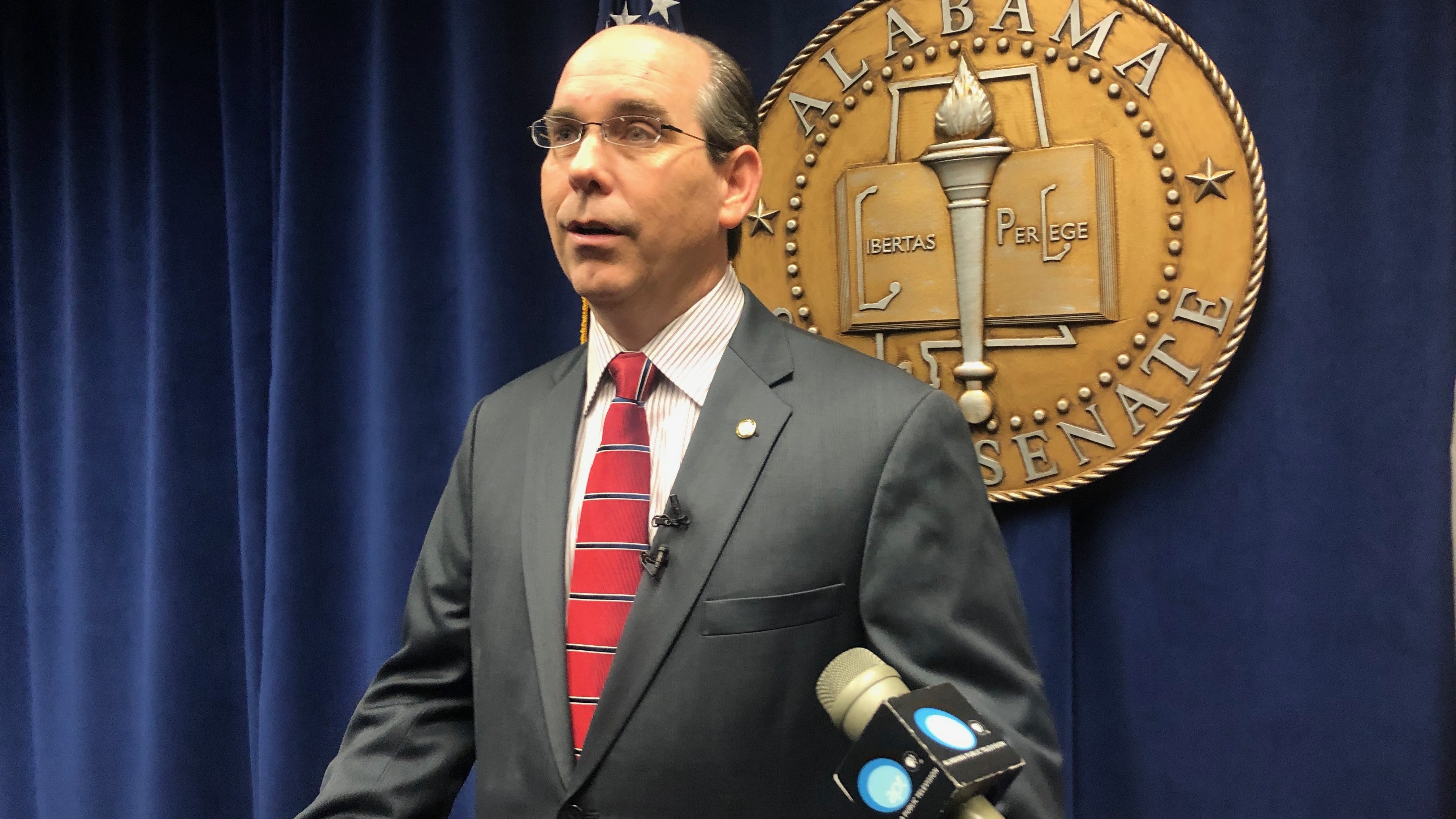 State Sen Clyde Chambliss, R-Prattville, on Monday called for the resignation of Rep. Will Dismukes, R-Prattville, after posting to social media about attending a birthday celebration for Nathanial Bedford Forrest, a Confederate general and first Grand Wizard of the Ku Klux Klan.

Dismukes posted a photo of himself on Sunday speaking at Fort Dixie outside of Selma on Saturday, the same day that late Congressman and Civil Rights hero Rep. John Lewis, was honored in Selma.

“Since first being elected in 1996, I’ve had a policy of not publicly criticizing other elected officials, but at this time I am making an exception since Rep. Dismukes is MY state representative,” Chambliss wrote in a tweet. “He does not represent my views or the views of the vast majority of people in District 88.”

“The post is bad enough, the timing is even worse, but the real problem is that an elected official in 2020 would attend a celebration of the life of someone that led a group that terrorized and killed other human beings,” Chambliss continued in the tweet. “He has had 24 hours to understand why people are so upset, but his interview on WSFA a few moments ago confirms that he is lacking in understanding and judgment — he should resign immediately.”

Dismukes in the WSFA interview told a reporter that he hadn’t thought about the memorial for Rep. Lewis and connected it to his attendance at the celebration for the Klan leader.

Dismukes told WSFA that he won’t apologize for his family’s service in the “war between the states” that he said wasn’t primarily fought over slavery, that he’s not a racist but that he doesn’t see the need for the current racial reconciliation.

Chambliss may be the first Republican lawmaker in Alabama to call for Dismukes’ resignation, but others have expressed concern over his social media post and attendance at the event.

“While Rep. Dismukes has released a statement attempting to clarify his actions as a private citizen attending a celebration of the first Grand Wizard of the Klu Klux Klan, Alabamians hold their elected officials to a high standard of actions. So does the Republican Party,” Lathan said in the statement.

“Rep. Dismukes offered no explanation for why he participated in a birthday celebration of Nathan Bedford Forrest. Additionally, I find his statement to be shallow in understanding why his activities are deeply offensive to so many Alabamians. His constituents will be the final decision-makers of his political future.”