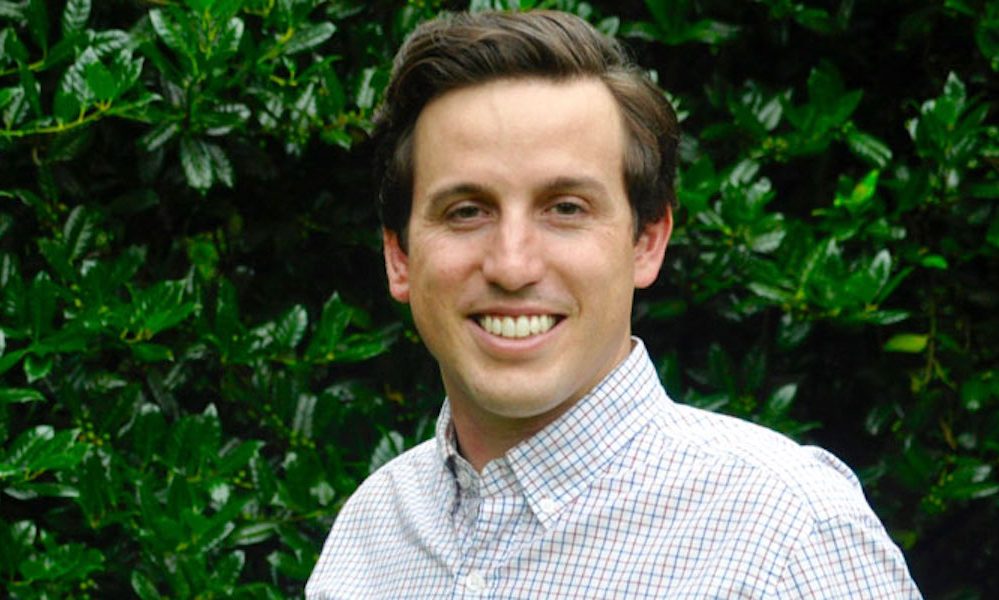 Sylacauga attorney Ben Robbins announced that he is running for the Republican nomination to represent District 33 in the Alabama House of Representatives. HD33 became vacant after the death of Rep. Ron Johnson.

Robbins is a native of Talladega County.

“Representative Johnson served Talladega, Coosa, and Clay Counties well for more than forty years,” Ben Robbins said. “His seniority and institutional knowledge made him a significant figure in the halls of the Alabama House of Representatives. His leadership will be missed. He was a great friend to the people of our District.”

Robbins said that his campaign will focus on job creation, education and improving vital infrastructure across Alabama. Robbins says that he is a staunch Conservative, who will work with legislative leaders to keep Alabama’s taxes low and find creative ways to incentivize job creation in an effort to solidify our state’s pro-business reputation.

“Our district is a wonderful place to raise a family,” Robbins added. “We owe it to our children
and grandchildren to leave them with more opportunities than we had, and I believe fresh ideas,
bold leadership and true conservative values are the foundation of that success.”

Robbins serves on multiple community boards, including Habitat for Humanity, co-president of Leadership Sylacauga and serves the Talladega Rotary Club as a past-president. He is also active with several local Chambers of Commerce and the Sylacauga Young Professionals. He is a seventh-generation Talladega County resident and the grandson of former Childersburg Mayor Robert Limbaugh. He and his wife Melanie have one son.

The Republican Special Primary Election will be held on Oct. 6, 2020, with the general election scheduled for Jan. 19, 2021.