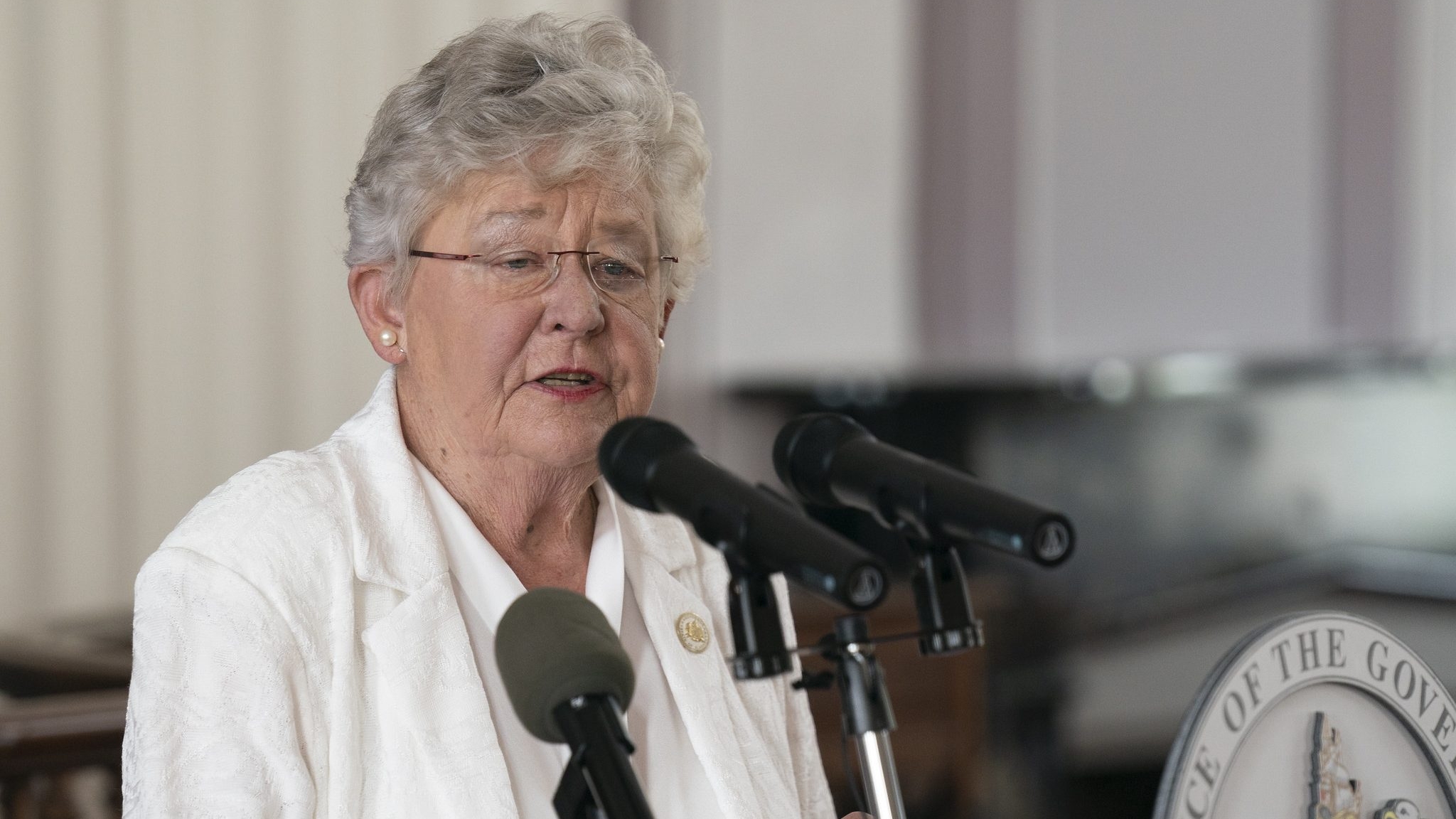 A group of Democratic women on Wednesday issued a statement condemning comments made by a state school board member who was critical of Gov. Kay Ivey’s weight.

Wayne Reynolds, a Republican who represents portions of northwest Alabama on the board, wrote during a live stream event that Ivey, who is also a Republican, “is gaining weight.”

Afterward, in an interview with AL.com, Reynolds doubled — and then tripled — down on his comments as he critiqued Ivey’s choice of clothing.

“She looked heavy in that white suit,” Reynolds said of Ivey, who held a press conference on Wednesday to update the state’s “safer-at-home” order. “I don’t know what she weighs. I just made an observation.”

Later in the interview, Reynolds said the pantsuit Ivey wore was unflattering and that he had seen her wear other suits “that were more slimming on her.”

The backlash to Reynold’s comments was swift and bipartisan with women around the state rightfully taking issue.

“These comments are disrespectful, inappropriate in every way, and represent a broader culture of casual sexism,” read a joint statement from four Democratic women. “Women all over Alabama know what it is like to be subjected to unfair criticism on the basis of their appearance or weight.

“We need to cultivate an environment where individuals are judged on the basis of their skill and proficiency. Alabama elected officials should be discussing policy, not the physical appearance of policymakers. Anything less is a disservice to Alabamians. We are disturbed by Mr. Reynold’s remarks, and we hope other elected officials and candidates will likewise condemn his comments. Mr. Reynolds was wrong and we deserve better.”