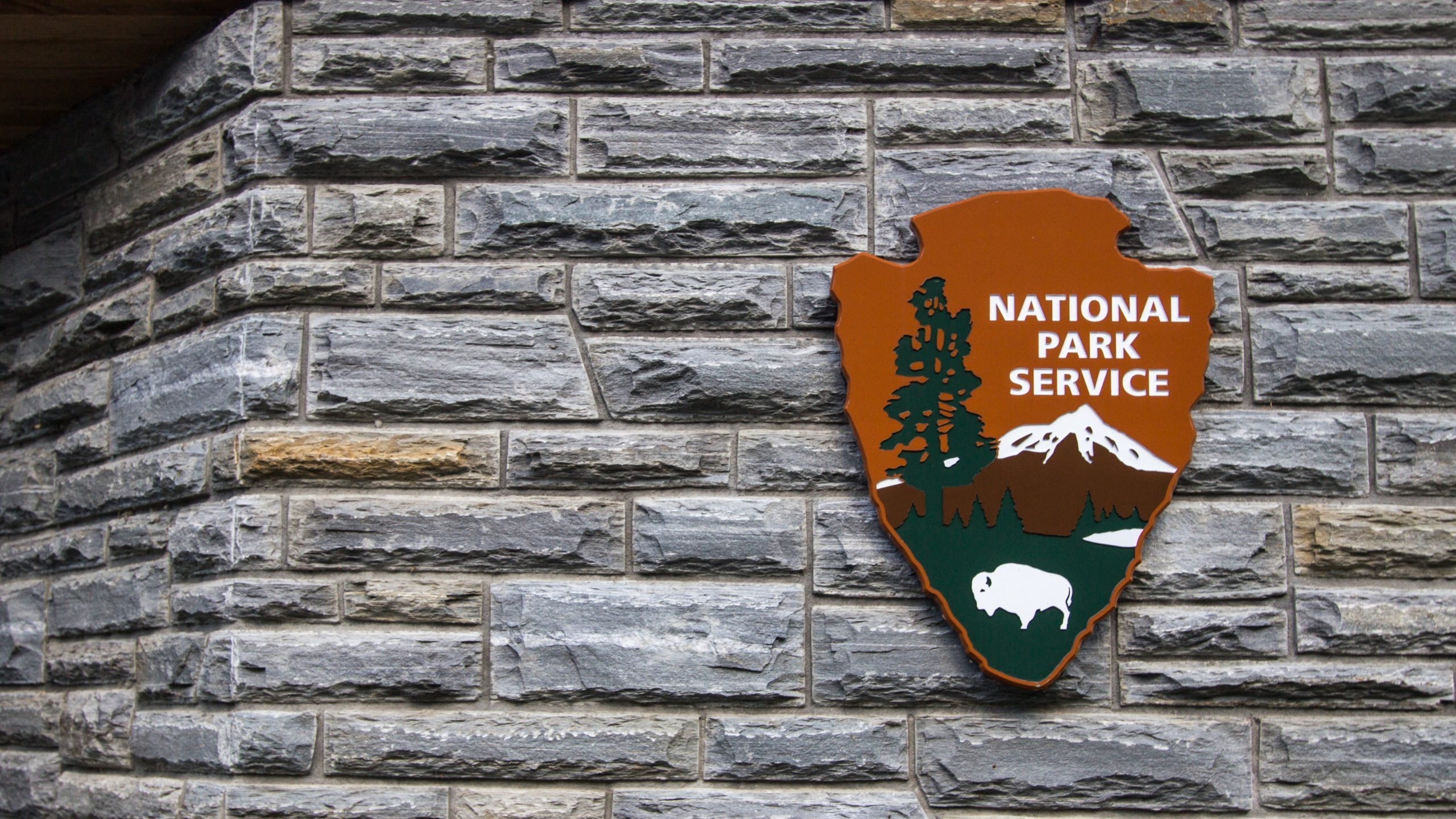 The United States Department of Interior has designated Wednesday as a fee-free day for public lands to commemorate the signing of the Great American Outdoors Act, which is aimed at addressing the historically underfunded, multi-billion-dollar deferred maintenance backlog at national parks and public lands. In celebration of this achievement, Interior Secretary David Bernhardt announced that entrance fees paid by visitors coming to lands managed by the department will be waived on Aug. 5.

Bernhardt also announced that Aug. 4 will be designated “Great American Outdoors Day,” a fee-free day each year moving forward to commemorate the signing of the act.

Entrance fees will be waived at all fee collecting public lands at the National Park Service, the Bureau of Land Management and U.S. Fish and Wildlife Service. The department holds fee-free days throughout the year to encourage visitation and appreciation for America’s public lands. On fee-free days, site-specific standard amenity and day-use fees at recreation sites and areas will be waived for the specified dates. Other fees, such as overnight camping, cabin rentals, group day use and use of special areas will remain in effect.

There are other remaining fee-free days in 2020.

On March 3, President Trump called on Congress to send him a bill that fully and permanently funded the Land and Water Conservation Fund and restored our National Parks. The president noted that it would be historic for America’s beautiful public lands when he signed such a bill into law. The Trump Administration worked with Congress to secure the passage of this landmark conservation legislation, which will use revenues from energy development to provide up to $1.9 billion a year for five years in the National Parks and Public Land Legacy Restoration Fund to provide needed maintenance for critical facilities and infrastructure in our national parks, forests, wildlife refuges, recreation areas and American Indian schools. It will also use royalties from offshore oil and natural gas to permanently fund the Land and Water Conservation Fund to the tune of $900 million a year to invest in conservation and recreation opportunities across the country.

“We’re here today to celebrate the passage of truly landmark legislation that will preserve America’s majestic natural wonders, priceless historic treasures — and that’s exactly what they are — grand national monuments, and glorious national parks,” Pres. Trump said. “This is a very big deal. And from an environmental standpoint and from just the beauty of our country standpoint, there hasn’t been anything like this since Teddy Roosevelt, I suspect.”

Last year, the NPS welcomed 327 million visitors who generated an economic impact of more than $41 billion and supported more than 340,000 jobs. The increasing popularity of our public lands has resulted in our national parks needing upgrades and improvements for more than 5,500 miles of paved roads, 17,000 miles of trails and 24,000 buildings. This legislation provides a long-term solution to this significant issue for the benefit of the American people and the betterment of our public lands.