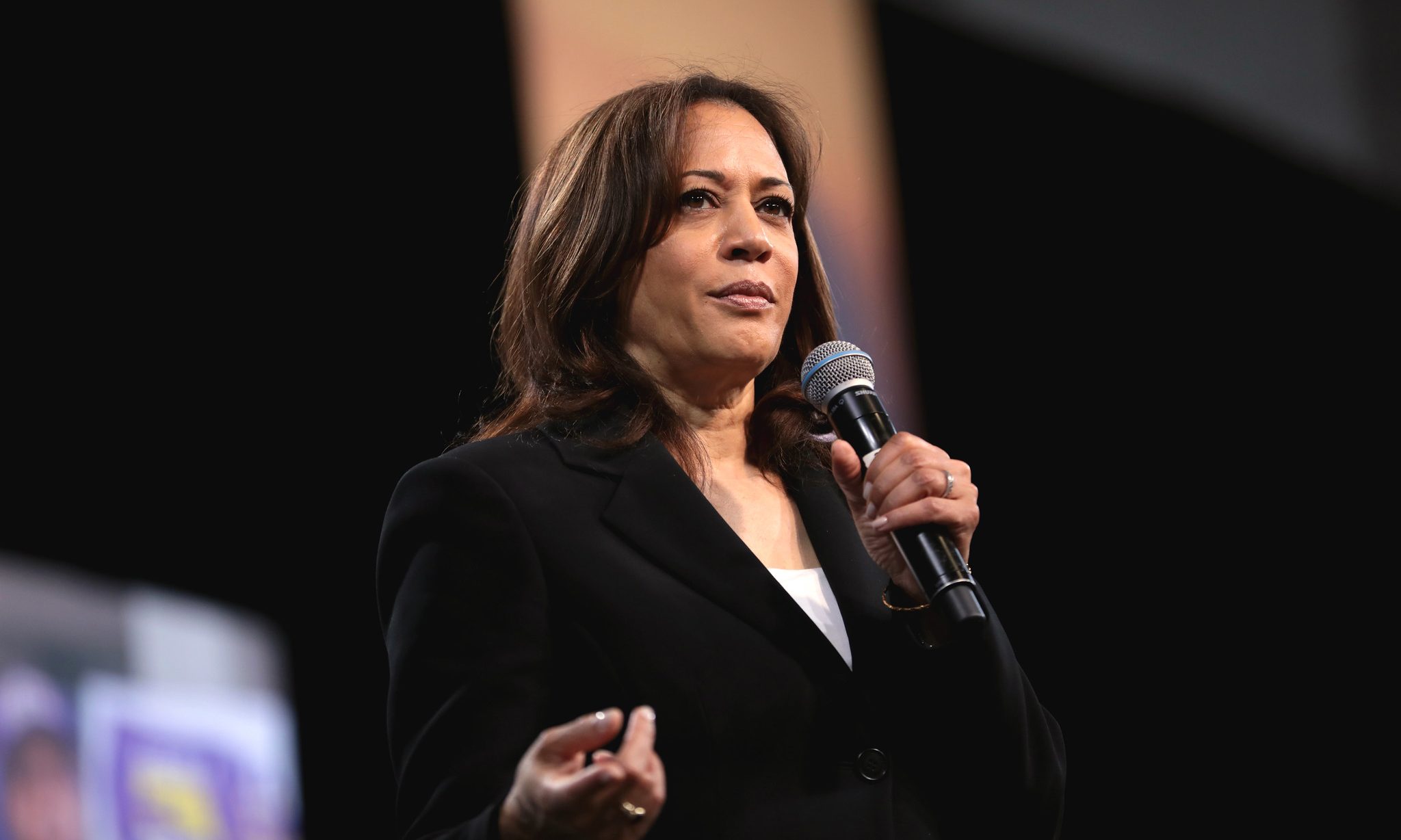 “Joe Biden made the right choice by selecting Senator Kamala Harris to be his running mate and I could not be more excited. No one has a more impressive political resume. First as a prosecutor, later as California’s Attorney General, and now as a Senator, Kamala Harris has stood up for justice and fought for what is right. She beat the big banks and cracked down on mortgage fraud, fought big oil to protect the environment, and prosecuted companies that stole worker wages and put worker safety at risk. This is the type of leadership we need,” England said in a statement.

“This presidential election is perhaps the most consequential of our lifetime. Now more than ever, people who value democracy and fairness must come together to put America on the right path. I think we are going to make history this November. Not only are we going to restore the soul of our country, but we are also going to elect the first-ever Black female Vice President. The Alabama Democratic Party is all in for Biden and Harris. It is an exciting time to be a Democrat, especially in Alabama,” England continued.

The California senator was the first Black woman to be elected as the state’s attorney general in 2010. She was elected to Congress in 2016, and serves on the Senate Select Committee on Intelligence.