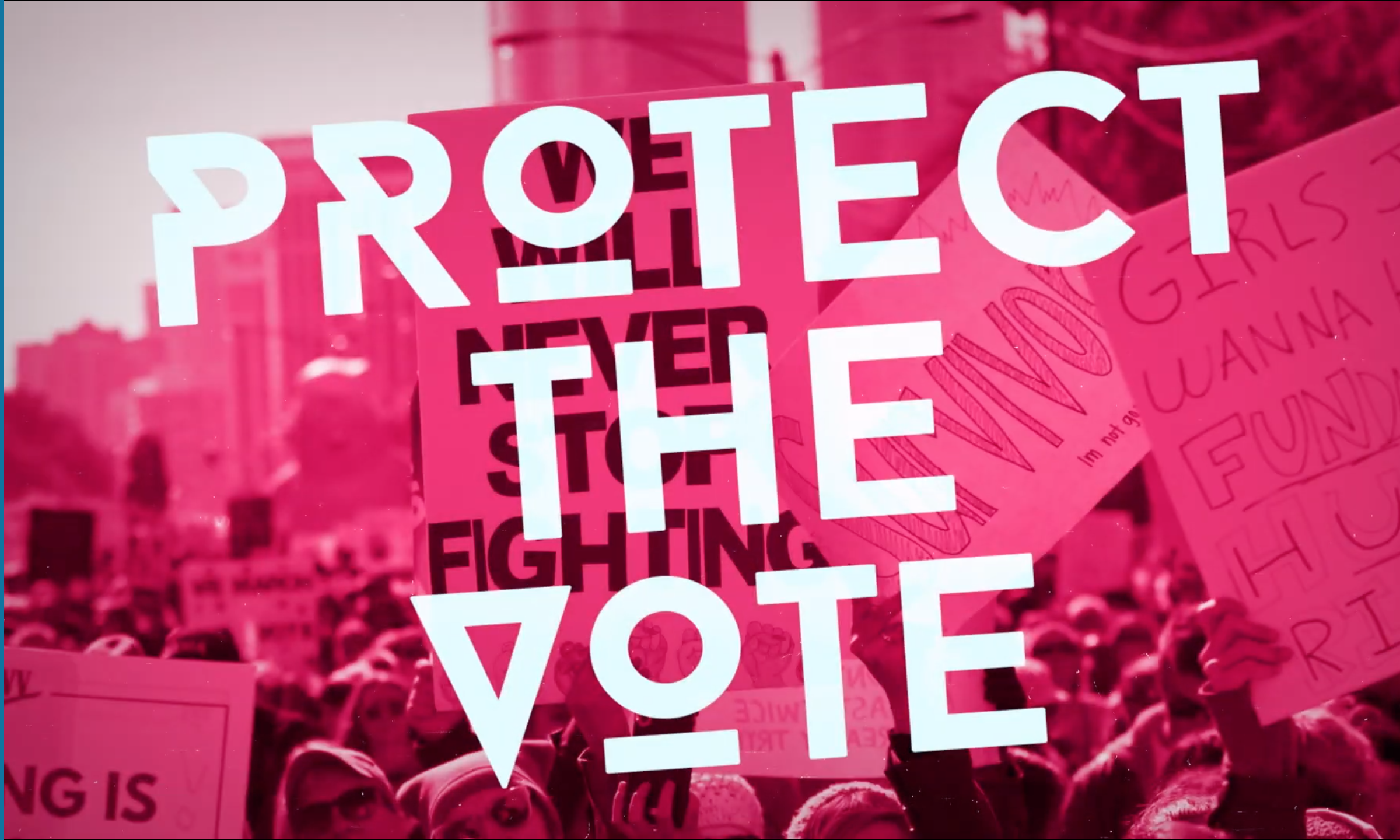 The national nonprofit March On is recruiting regional leaders for its Voter Protection Corps, a grassroots network of organizers who will be trained to spot and counteract voter suppression ahead of the 2020 election in 14 key states, of which Alabama is one.

“With closed polling places, broken machines, long lines and the assault on mail-in ballots, voter suppression efforts have reached dangerous new heights in 2020,” said Andi Pringle, March On’s director of strategic and political campaigns. “Coupled with a global pandemic, these efforts threaten our ability to hold a free, fair and safe election in November. March On is looking for young leaders who are fired up to turn out the vote and protect democracy.”

Selected recruits will function as captains who then recruit at least five volunteers to form a squad. There will be about 20 squads in each state, Pringle said.

Captains will be trained by lawyers to know the ins and outs of their local election laws. They will train their squads to help voters exercise their rights to mail-in voting and early voting and will establish relationships with local election protection initiatives, election officials and community leaders.

Voter suppression can take many forms, Pringle said, including misinformation about polling locations, voter ID laws and various legal and administrative obstacles that can prevent average people “who don’t live and breathe this stuff” from casting their vote. Fighting such tactics is generally talked about in terms of attorneys and happens on or after Election Day, but that doesn’t prevent bureaucratic disenfranchisement that occurs in the days and weeks before the election, Pringle said.

“So the vote is already suppressed before they even get to the polls,” she said.

March On is recruiting captains from the Divine 9 Black fraternities and sororities, as well as women, veterans, young professionals, college students and recent graduates. It plans to have more than 7,000 corps members nationally.