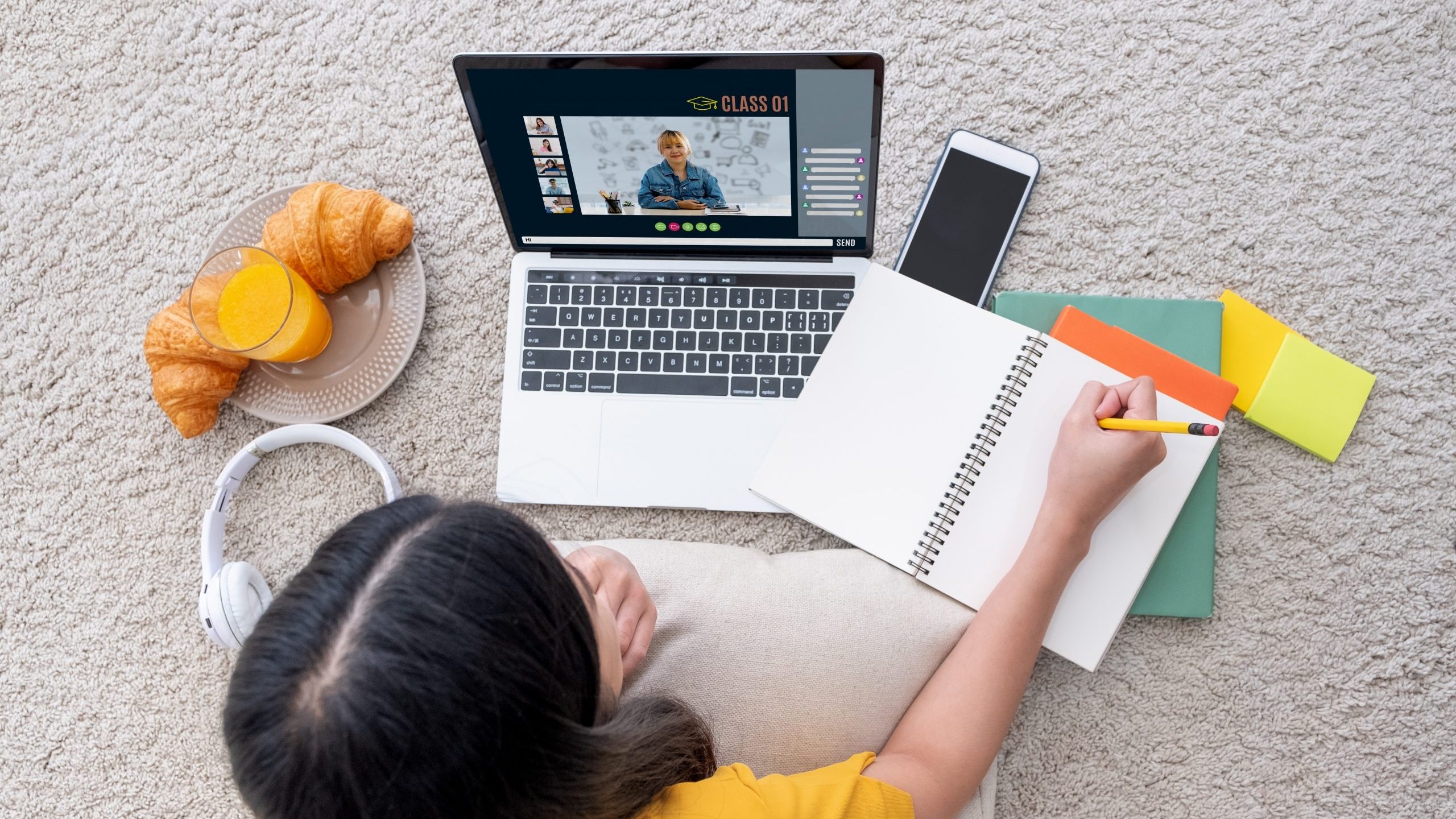 In July 2017, the Limestone County Board of Education entered into a contract with Pearson Online Learning to establish what would ultimately become the state’s largest virtual schools — and one of the largest schools in the state, period.

Boasting more than 2,600 students this school year, Alabama Connections Academy draws in students from around the state, all of them taking online courses taught by teachers they never meet in a school district they don’t reside in. And all of those virtual students count just as much, in terms of state funding, as a traditional student sitting in a traditional classroom.

That’s tens of millions of dollars annually for the Limestone system … or it would be.

Except, Limestone’s contract with Pearson gives the company 97 percent of that money. Pearson hires the teachers. Pearson determines the curriculum (so long as it aligns with state guidelines). Pearson handles grading and testing.

Instead of hauling in more than $17 million for the North Alabama district, and using it to hire teachers and support staff to facilitate the virtual school, Limestone County will get just $514,000.

“That’s not the way this was intended to be used,” said former state Sen. Dick Brewbaker, who sponsored the virtual schools bill when it was passed in 2015 and has remained a strong proponent of virtual schools.

“The goal of this bill — and we made this quite clear — was that this was a tool for public schools to use to attract private school and homeschool kids back into the public school classrooms,” Brewbaker said. “We did it to help struggling school systems that were losing kids. That’s why we had such broad support for the bill — even the AEA was behind us, because they saw that it was a means of getting dollars and more teachers back into schools.”

If used properly, the virtual schools model could have been quite a money-maker for cash-strapped districts where parents were opting for private schools or homeschooling. For free, those kids could now enroll in the system’s virtual school, receiving lessons and assistance from certified teachers.

At the same time, the system hosting the virtual school would receive the full per-pupil funding for those students, despite the fact it was incurring a fraction of the cost to actually teach them. Brewbaker and his co-sponsors saw it as a method to lower student-teacher ratios in troubled districts and inject a lot of cash into public schools overall.

While there are districts that have utilized the virtual model as intended and are reaping great benefits, most are offering an anemic version that does little for anyone. And then there are the districts like Limestone — and it is not alone in its method — which has farmed out the entire operation.

“We wrote this bill to help public education, not to help private businesses get more public education money,” Brewbaker said. “As we’re now seeing, virtual schooling is the future — for many reasons. It could be a lifeline for many of our districts, if used properly.”

However, when used improperly, there can be quite a mess. And the Alabama State Department of Education is dealing with one now.

APR reported last week that the FBI and U.S. Department of Education are conducting a joint investigation into potential fraud within several Alabama virtual schools, including the Limestone system, Athens, Eufaula and Mobile. (Pearson released a statement late last week saying it was not the focus of the investigation, and a source familiar with the investigation confirmed that fact to APR.)

That investigation comes after months of numerous people around the state, including at ALSDE in Montgomery, sounding the alarm on the lax oversight around virtual schools. A source called the entire setup a “ticking timebomb” and another said it was akin to leaving a pile of cash sitting on a street corner.

But what’s possibly worse is that even if there is no fraud, under the current setup, at least one school district in this cash-strapped state just handed over $16 million and the ability to hire dozens of teachers and oversee the learning of 2,600-plus students to a private company.

And no one is watching.

However, someone should be.

According to the bill passed in 2015, the Alabama Legislature was supposed to set up a permanent committee to oversee the implementation of virtual schools and make changes when necessary to guide the schools through a changing landscape.

That committee was never formed.

“We knew that we didn’t know enough in 2015 to just leave the bill there and hope it worked out,” Brewbaker said. “So this committee was going to be able to make the changes necessary when new inventions came along and new products hit the market, or if there was a shift to something crazy like giving away 97 percent of the money.”

Without that committee, oversight and implementation have fallen entirely on local school boards. When asked about the current setup, a spokesperson for ALSDE said that state superintendent Eric Mackey supports more oversight, but also understands that the current laws place control out of his hands.

There have been at least two attempts in the past two legislative sessions to somewhat alter that, and to reshape the virtual schools law in a manner that at least closes some loopholes. Both attempts failed, the most recent one due to COVID-19 cutting short the session.

“I hate it, because that law could be so useful for these schools, as you see with the numbers in (Limestone),” Brewbaker said. “Look at the interest in that school. Look at how much money could be going into that school system for teaching kids who never set foot in those schools.”

“It could be a useful tool,” he said, “if they would just use it that way.”

The $117,800,000 contract is for roughly six months until the ADOC can develop and release a new competitive RFP process.