Butler County Circuit Clerk Mattie Gomillion announced Monday that she is switching to the Republican Party. Gomillion met with the Butler County Republican Executive Committee to make her party switch and was warmly received by the local party.

“The Democrat Party of today is not the same party I joined years ago,” Gomillion said. “Their platform does not line up with my views and beliefs. 2020 is the perfect year to see the light. I am out of the darkness.”

“We are excited to welcome Mattie to the Grand Old Party,” Poole said. “I’ve been speaking with her for some time about changing parties – the far left leaning ideas of the Democrat Party just don’t fit with what I know about her and her beliefs. Mattie will be an asset for us in Butler County, especially as we look forward to the November elections.”

Alabama Republican Party Chairman Terry Lathan said, “We welcome Mrs. Gomillion as a new member of the Alabama Republican Party. She joins a large number of former Alabama Democrats who have walked away from that out-of-step party in recent years because of its liberal agenda – the Democrats have gone too far left with their policies. It’s just not Alabama. Mrs. Gomillion joins us at a historic GOP high of 65% of partisan Alabama elected officials.”

Brooks and Trump both gave speeches before a large segment of the rallygoers left and attacked the U.S. Capitol building. 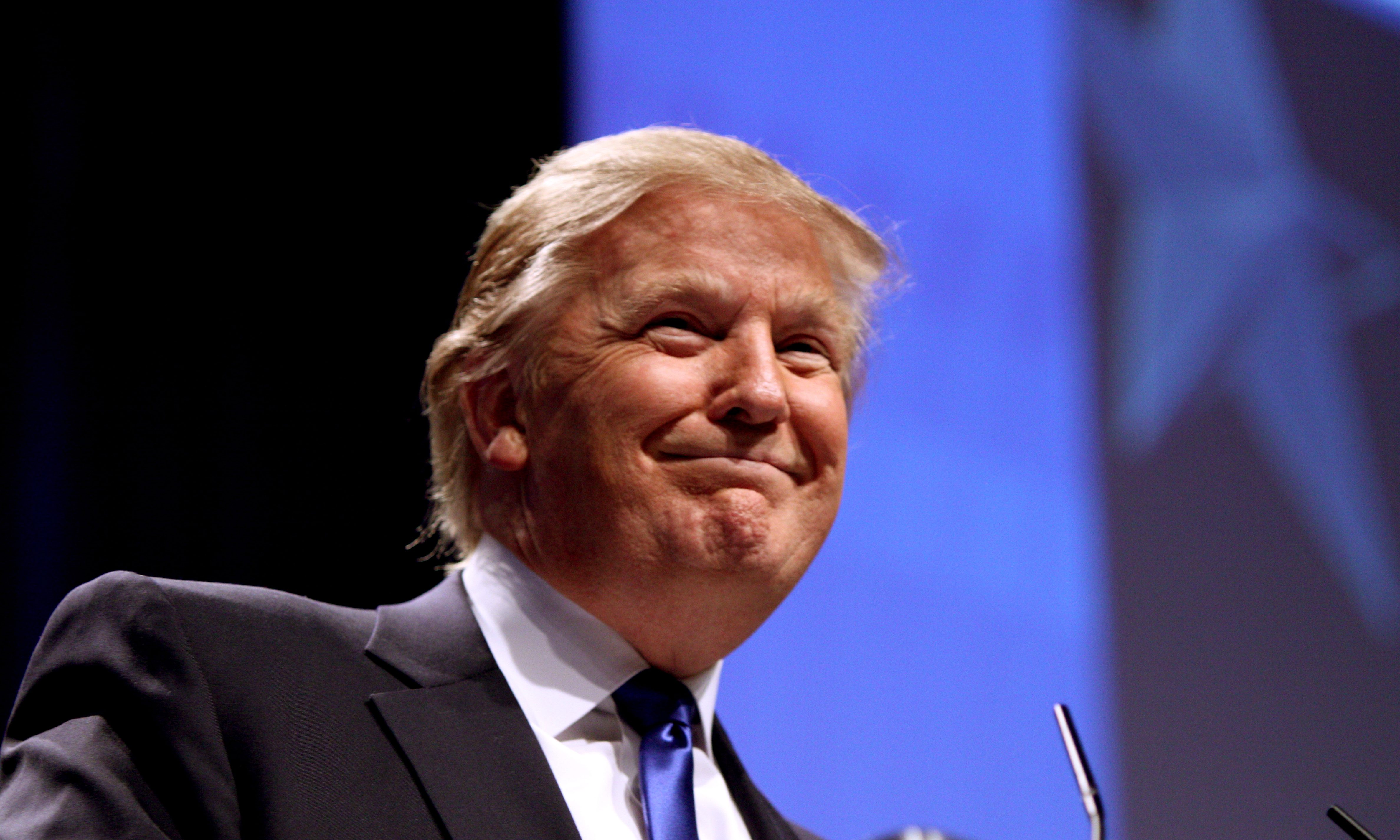