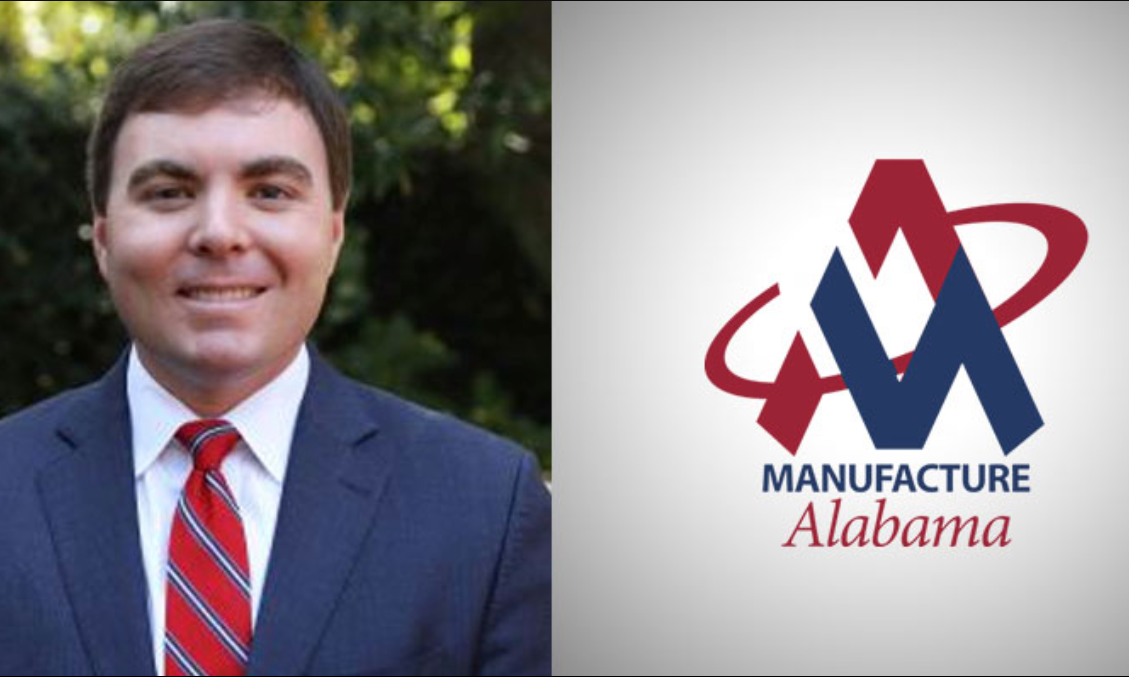 Most recently, Jon served as the primary lobbyist and regulatory analyst for the American Petroleum Institute in Alabama. In his role as executive director for the Alabama Petroleum Council, Barganier represented the oil and natural gas industry on behalf of 13 member companies with in-state assets along with more than 600 additional members across the country.

“Jon is the ideal leader for Manufacture Alabama,” said George Clark, president of Manufacture Alabama. “He is a seasoned mover and shaker with significant experience working with elected officials in the great state of Alabama, operating an effective team, and recognizing the future challenges we must confront. We are fortunate to have Jon as our COO.”

“I am incredibly grateful and excited to assume this role and for the future of Manufacture Alabama,” said Barganier. “I look forward to working with George and the rest of the Manufacture Alabama team to build on the solid foundation that has been laid, to successfully serve our members and to fulfill the vision to make Alabama the best business and political location in the U.S. for manufacturers.”

Barganier has experience working as a government consultant leading the development of state public policy and legislation on behalf of the leadership in the Alabama Senate. Prior to consulting, Barganier spent five years in the Alabama Department of Finance developing and implementing a performance management program for state government agencies and decision makers.

Barganier is a graduate of the University of Alabama and received his MBA from Auburn University Montgomery. He lives in Montgomery with his wife, Leigh, and their two children, Nash and Jeb. He is an active member of First United Methodist Church and enjoys coaching youth sports in the community.

Schuyler Espy will replace Roy McAuley who is retiring at the end of the year.

Manufacturing Alabama represents hundreds of companies, and focuses on legislative, regulatory and operational interests of those companies.

Manufacture Alabama announced its full endorsement of Wes Allen for secretary of state.