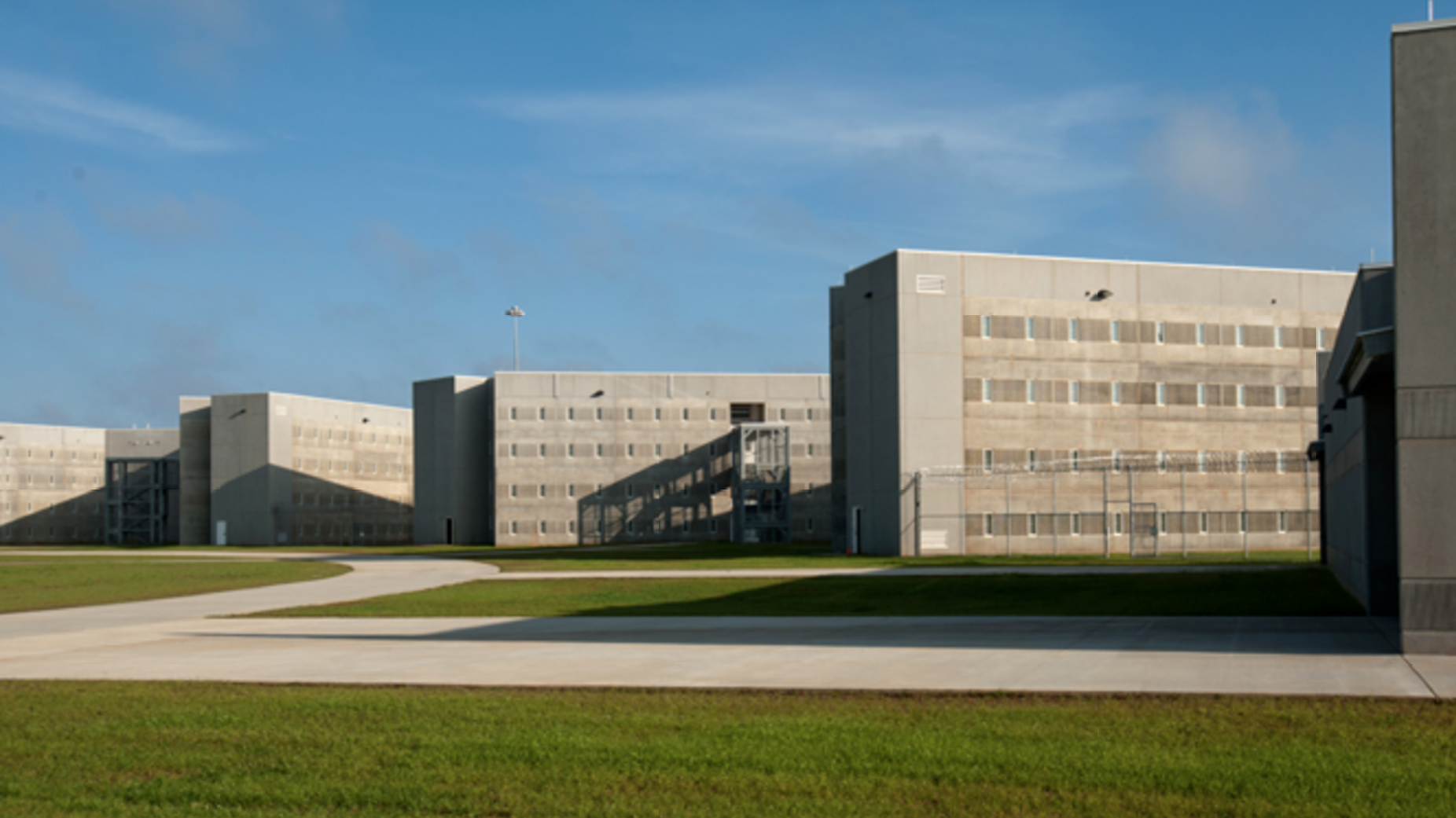 A federal judge on Wednesday sentenced a former federal corrections officer from the federal women’s prison in Aliceville, Alabama, to more than three years in prison after he pleaded guilty to sexually assaulting two inmates and lying to investigators.

Adrian L. Stargell, 39, worked as an education specialist at the Aliceville facility, located in southern Pickens County. He previously pleaded guilty to two counts of violating the rights of the two women whom he sexually assaulted multiple times and one count of making a false statement to federal agents form the U.S. Department of Justice Office of the Inspector General, according to a press release from the Department of Justice.

“The Department of Justice will not tolerate corrections officers who sexually assault individuals whom they are otherwise supposed to protect and keep safe,” said Assistant Attorney General Eric Dreiband in a statement. “The Civil Rights Division will continue to vigorously prosecute these cases and secure justice for victims of these egregious crimes.”

“Today justice was served for the victims of these egregious crimes,” said Interim U.S. Attorney Prim Escalona of the Northern District of Alabama in a statement. “We will continue to aggressively prosecute those who abuse authority and prey on vulnerable people in their care.”

“Stargell abused his power, sexually assaulted two inmates, and lied to try to cover up his actions. Today, justice is served. He will rightly serve time for his egregious actions,” said James Boyersmith, special agent in charge of the OIG Miami Field Office, in a statement.

While on duty in 2017 and 2018, Stargell sexually assaulted the two women, according to the release, and admitted that he knew what he was doing was wrong and against the law, yet he did it anyway. Stargell lied to investigators about the assaults and denied having done so, according to the release. A judge sentenced Stargell to 42 months in prison and three years of supervised release. 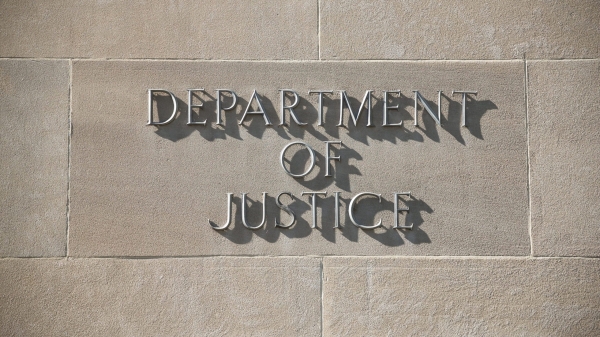