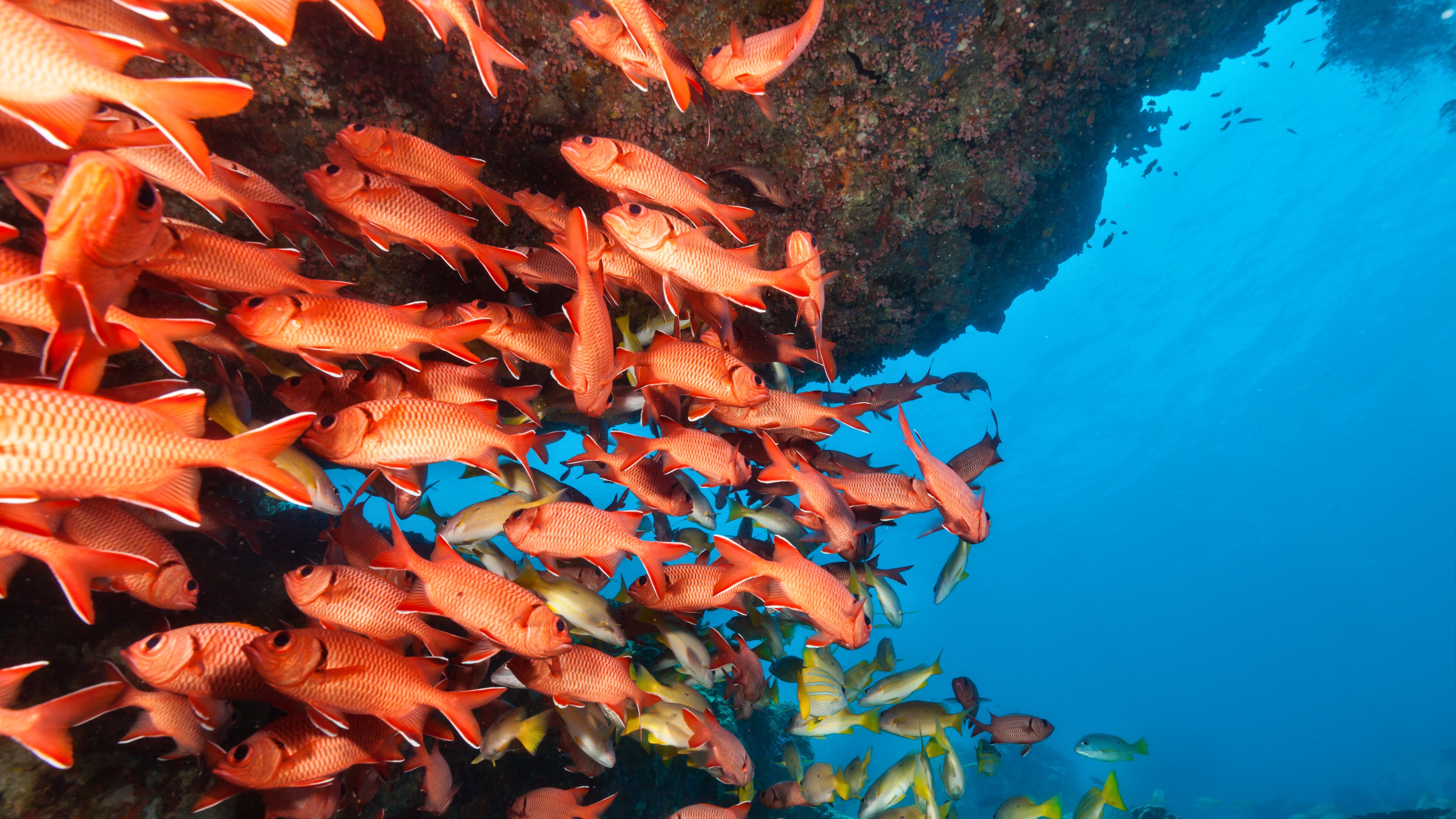 The Alabama Department of Conservation and Natural Resources announced Friday that after completing a review of the 2020 private angler red snapper season that ended July 3, 2020, they determined that three additional days can be added to the private angler recreational season. The additional days will begin at 12:01 a.m. on Saturday, Oct. 10, and run until midnight on Monday, Oct. 12, 2020.

The additional red snapper fishing days apply to state of Alabama waters as well as federal waters adjacent to Alabama. The limit will be two fish per angler with a 16-inch total length minimum size.

“The 2020 private angler season started out with record setting fishing effort,” said MRD director Scott Bannon. “The COVID-19 pandemic has made outdoors recreation more important than ever, and that showed during this year’s red snapper season. That higher level of early season effort ultimately led to the closure on July 3. It is important to our fishermen to provide access to this resource, and our goal is to fish the quota we’ve been given by NOAA Fisheries. We are excited to offer these additional days in October to harvest more red snapper and still stay within our quota.”

Bannon said that the preliminary harvest numbers for the private recreational sector indicate about 100,000 pounds remain in the quota of 1,122,622 pounds. The red snapper season for private recreational anglers, which includes state charter vessels, was supposed to have originally lasted 35 days, beginning the Friday of Memorial Day weekend; however, state regulators cut the season to just 25 days when they noticed an uptick in the number of boats on the water this year compared to previous years.

“The private recreational angler season went really well even though we closed a little earlier than we anticipated,” Bannon said. “The data showed a tremendous number of people took advantage of the season, especially with the opening earlier on May 22.”

Bannon said that the MRD detected a significant uptick in angler participation this year when they analyzed the data.

Bannon believes that the coronavirus crisis was a major factor in more Alabamians going fishing this year.

“I think people took advantage to go snapper fishing when they could not participate in other activities,” Bannon said. “They could not get on cruise ships. They couldn’t go to Disney. People were not playing travel sports. Boating was considered a safe outdoor activity, so I do think the COVID-19 pandemic affected the snapper season. I think it prompted more people to go snapper fishing than we had in the past.”

Detailed red snapper landing information is available online. Red snapper is arguably the most desired fish for saltwater fishermen to take home for the freezer. Consequentially the species is prone to overfishing. Limits on red snapper are designed to prevent the fish from being overfished.

Saltwater anglers, as well as freshwater anglers and hunters, may renew their hunting and fishing licenses beginning today.

August is the month to renew hunting, fishing licenses
This year, the Alabama Department of Conservation and Natural Resources is giving hunters and fishermen who hunt or fish in Alabama new options to make purchasing licenses for the 2020-2021 seasons easier.