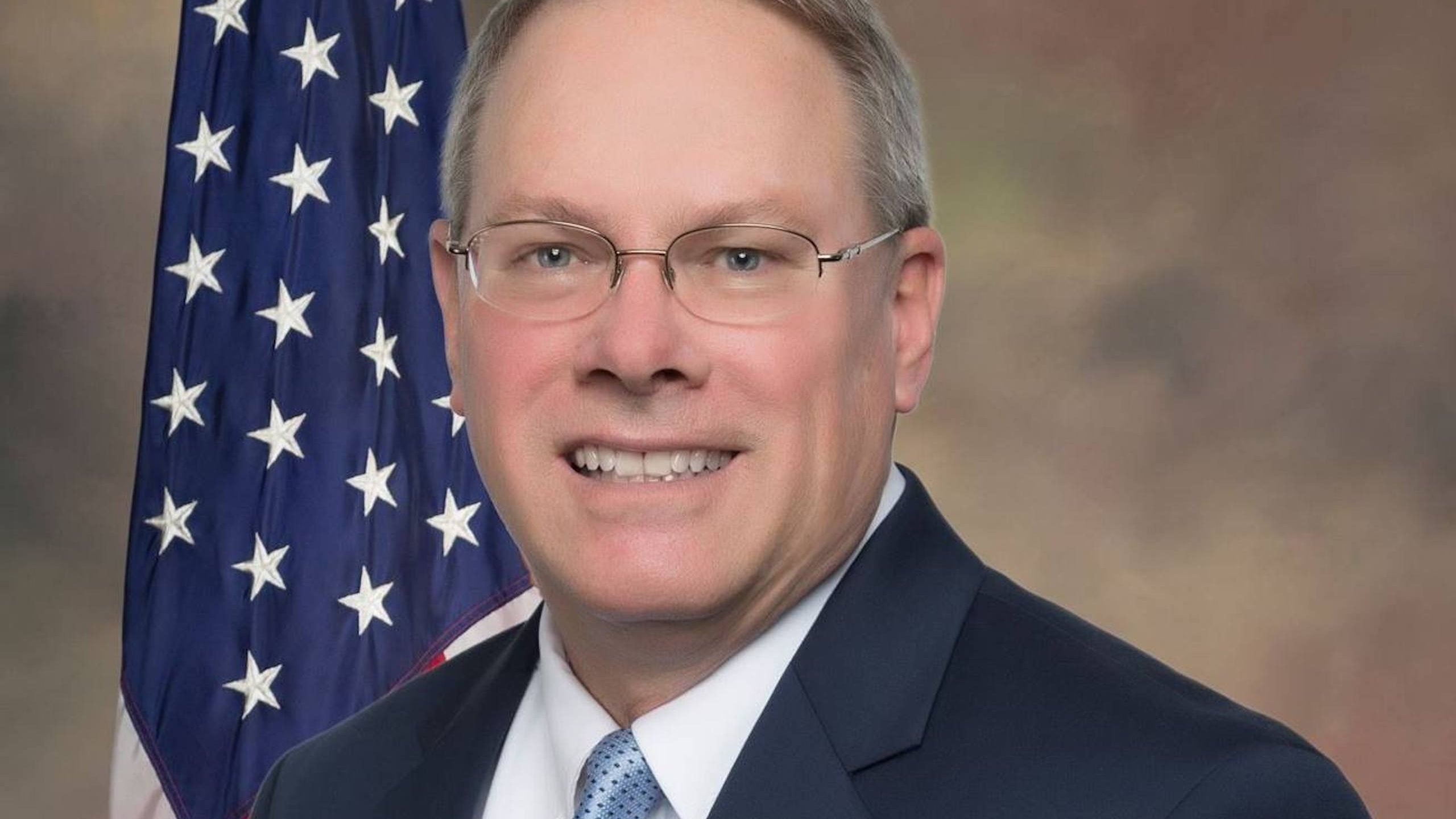 Alabama’s veterans homes were struck with devastating illness and death during the early days of the COVID-19 pandemic in 2020. This was especially true of the Bill Nichols State Veterans Home in Alexander City.

State Rep. Ed Oliver, R-Dadevile, whose district includes the Nichols home, inserted himself into the evolving health crisis at the veterans home, creating chaos according to those who were present at the time. Oliver’s self-appointed investigation questioned supplies at the home as well as claims of euthanasia being performed on residents at Nichols facility, according to individuals with knowledge of Oliver’s actions.

Several individuals aware of the events surrounding Oliver’s inquiry who asked for anonymity to speak freely said during the height of the crisis, Oliver’s questioning became increasingly hostile, condescending and conspiratorial.

Oliver’s behavior during the COVID outbreak has caused grave concern now that he was selected chair of the House Military and Veterans Affairs Committee.

At a recent State Board of Veterans Affairs meeting, members questioned Oliver’s fitness to serve as chair in an oversight committee that could affect the health and care of the state’s most vulnerable former armed services members. Their concerns, the sources said, could be traced back to his behavior during the pandemic.

Oliver’s inquiries began innocently enough with questions about the supply of hand sanitizer at Nichols. At the time, sources said, Oliver said he had received information that the facility had depleted its store of the much-sought-after supply. However, an inventory found that Oliver’s “information” was wrong and that the facility had “120 gallons of hand sanitizer and there is a sink with soap in each room.” He became more aggressive in his probe, casting doubts on the validity of the answer he was given.

Subsequently, the sources said, Oliver claimed that his sources informed him that Nichols lacked a supply of personal protective equipment, commonly referred to as PPE. Once again, an inventory was conducted and found Oliver was acting on misinformation as Nichols at the time had over 400 PPEs on hand. Once again, according to those near events, Oliver cast doubt on the accuracy of the reports he was receiving from Veterans Affairs.

At that point, the sources said, Oliver’s line of questioning left the realm of the mundane, venturing into a world of dark conspiracy.

By the middle of May 2020, over 20 residents at Nichols had died of COVID-19 and double that amount had tested positive for the virus.

Oliver’s next call was not about safety equipment or hand sanitizer; he now claimed he had information that a nurse at the Bill Nichols State Veterans Home was using medication to kill residents as a part of a “cover-up,” according to those who with knowledge of the situation.

Oliver’s allegations were so startling that a call was made to the state’s attorney general’s office, where an investigation was initiated, according to sources.

In a statement to APR, the Alabama Veterans Affairs office confirmed these events in response to a series of questions sent by email to the organization.

“The ADVA contacted the Department of Veterans Affairs, Birmingham VA Medical Center, Alabama Department of Public Health, and the Alabama Attorney General’s office in response to Rep. Oliver’s concerns, including hand sanitizer, PPEs, and delivery of medications. All allegations were investigated, and no wrongdoing was found. The attached reports from the Medical Center Director, Birmingham VA Medical Center, and the office of Long Term Care, Bureau of Health Provider Standards, are provided for your additional information.”

The attorney general’s office spokesperson replied to APR‘s inquiry about the investigation by only saying, “We can’t comment.”

Not one of Oliver’s allegations proved to be true after a thorough inspection by serval agencies.

What now troubles those who value the care and welfare of those who have served their country in war and peace is how a man such as Oliver can lead the House Military and Veterans Affairs Committee.