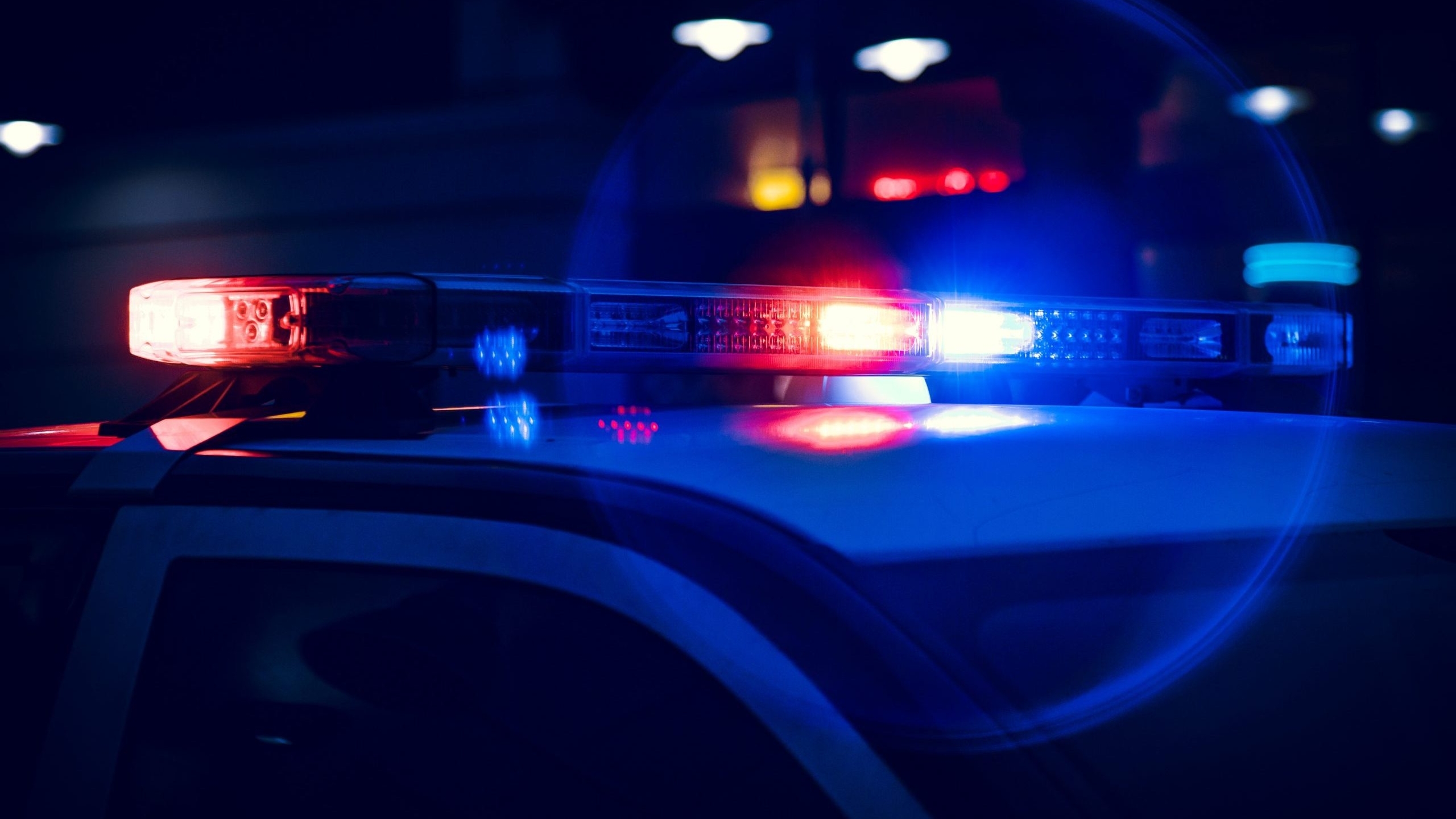 The Southern Poverty Law Center on Tuesday called for action to address use of force policies that continue to result in the killings of Black men by police in the U.S.

Margaret Huang, SPLC president and CEO, issued a statement after two men were shot, one fatally, in the preceding days in different states. Both men were walking away from police when they were shot.

“There is an urgent need to look at the use of excessive force by law enforcement in order to stop the shootings and murder of Black and brown people in this country,” Huang said. “We call for an immediate and transparent investigation into Jacob Blake’s shooting, as well as Trayford Pellerin’s murder, and urge elected leaders in both communities to take steps to end this epidemic of police violence.”

Pellerin, 31, was shot on Friday in Lafayette, La. as he entered a gas station. Police officers had pursued him from the scene of a call and tased him before firing 11 shots. They say he was carrying a knife.

On Sunday, police were responding to a domestic disturbance in Kenosha, Wis. when they got into an altercation with Blake, 29. Officers shot him eight times as he tried to get into a vehicle that had his three children inside. Witnesses say Blake had broken up a fight at the scene.

Blake is in stable condition. His father says that he is paralyzed from the waist down, but doctors don’t know if the injury is permanent.