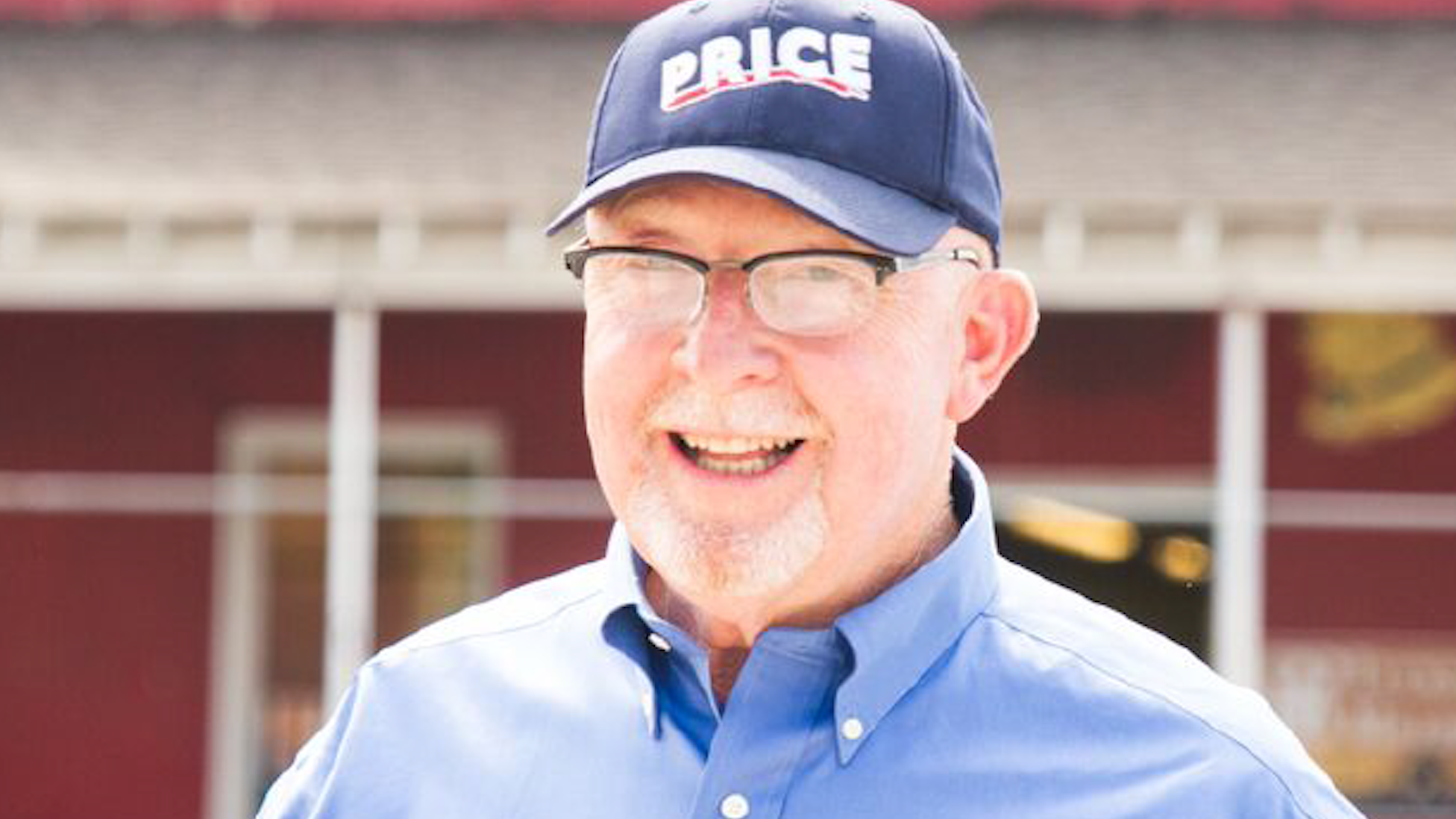 State Sen. Randy Price, R-Opelika, had his 63rd birthday Monday — a birthday that many feared he would not live to see, due to a truly epic battle with COVID-19. Price is now out of the hospital and getting rehab at a facility in Valley, Alabama, and may get to return home soon.

“Happy Birthday to the bravest, strongest man I have ever known! Since late June, by the grace of God and thanks to the incredible doctors, nurses and staff at EAMC, along with your constant and unyielding prayers, Randy has fought and defeated COVID 19,” wrote his wife, Oline Price, who also recovered from the virus, on social media. “Because he is still working to regain his strength at EAMC Lanier Acute Rehab in Valley this will be the first birthday we have not celebrated together since we started dating in 1974. It looks like he will be home soon and we can catch up on everything he has missed this summer. Brooklyn and Walton miss their Biggie, our kids miss their dad and I miss you more! Happy Birthday Randy! We Love You❤”

Both Randy and Oline Price contracted COVID-19 in early July. Oline Price, who is the Lee County revenue commissioner, had a mild case and quickly recovered, but Sen. Price, on the other hand, got a more serious episode of the virus and was soon at East Alabama Medical Center in intensive care. Sen. Price appeared to be recovering and was moved out of intensive care.

On July 17, Sen. Price released a statement thanking the people of Alabama for their prayers and thoughts for recovering from the virus.

Unfortunately, Sen. Price’s case took a turn for the worse and just a few days later, he was back in intensive care and this time had to go on a ventilator. On Aug. 1, Republican Party Chair Terry Lathan reported to the Alabama Republican Executive Committee that Price was again recovering and had been taken off the ventilator.

To this point, no one in the Alabama Legislature or a state constitutional officer has died from COVID-19, but 1,950 Alabamians have died, and 110,769 have been diagnosed with the virus.

At least 47 Lee County residents have died from COVID-19 including Medal of Honor recipient Bennie Adkins.