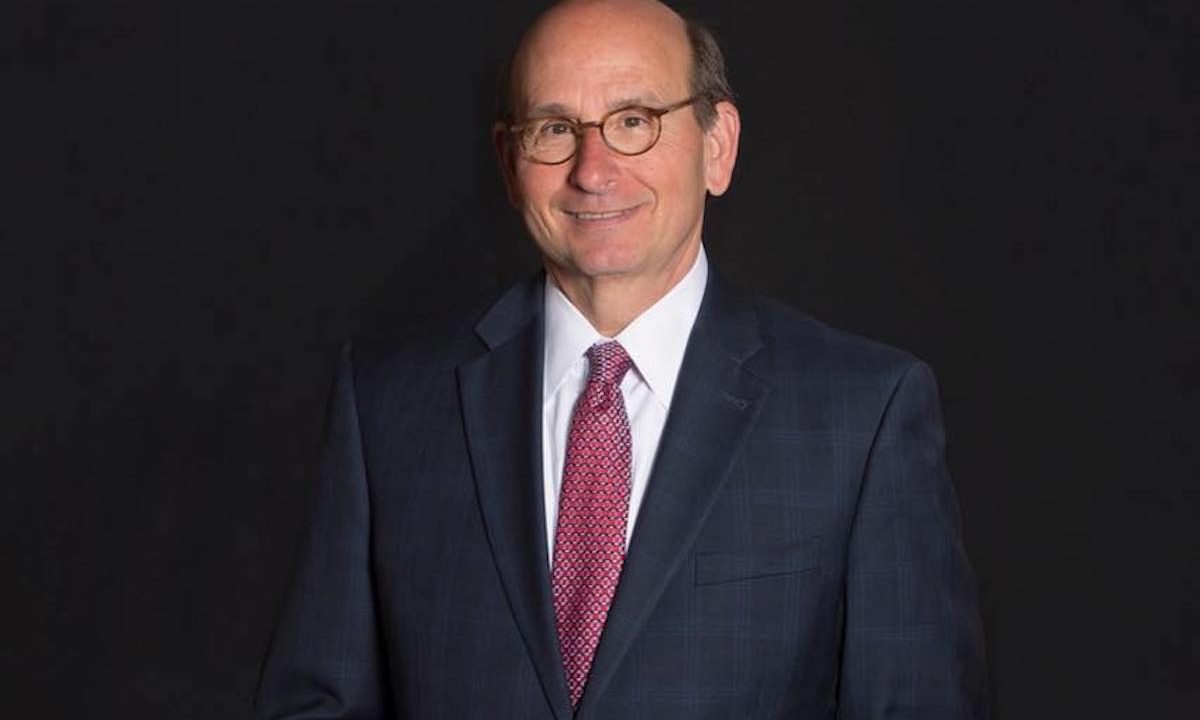 Voters across much of Alabama went to the polls Tuesday and chose who they wanted as their city leaders for the next four years. One of the closest watched races in the state was for mayor of Hoover.

Hoover was rocked by protests in 2018 when an off duty Hoover police officer shot an armed Black man leaving the scene of a shooting in the Galleria Mall on Thanksgiving night.

In his election night remarks, Brocato thanked the Hoover police department for the professional way that they handled that controversy.

“They endured more turmoil in the last two years than in their entire history and they handled it tremendously with such professionalism, and I applaud them,” Brocato said. “The things you see going on around the country, they did not allow that. They did allow people to have their right to protest.”

“I really am grateful. It was a wonderful night for our family,” Brocato said. “I am so thankful.”

“One thing that I wanted to be as mayor was a mayor for all the people,” Brocato said. “I talk about our education system how that is where it starts giving kids that can’t speak English or are socioeconomically challenge. To give them an opportunity to break out of that cycle of poverty. That is where you have got to make a difference. That is where we make a difference. I am proud to represent a city that is diverse.”

Brocato is a retired Hoover fire marshal. This will be his second term.

“I look forward to the next four year, make this city even greater,” Brocato said.

Hoover is the sixth-largest city in the state of Alabama with a population of 85,740.

Hoover and the city of Birmingham anchor the Birmingham-Hoover metropolitan statistical area along with dozens of smaller cities and towns.

Birmingham-Hoover is the most populous urban area in the state of Alabama. Hoover sits in southern Jefferson County and northern Shelby County.