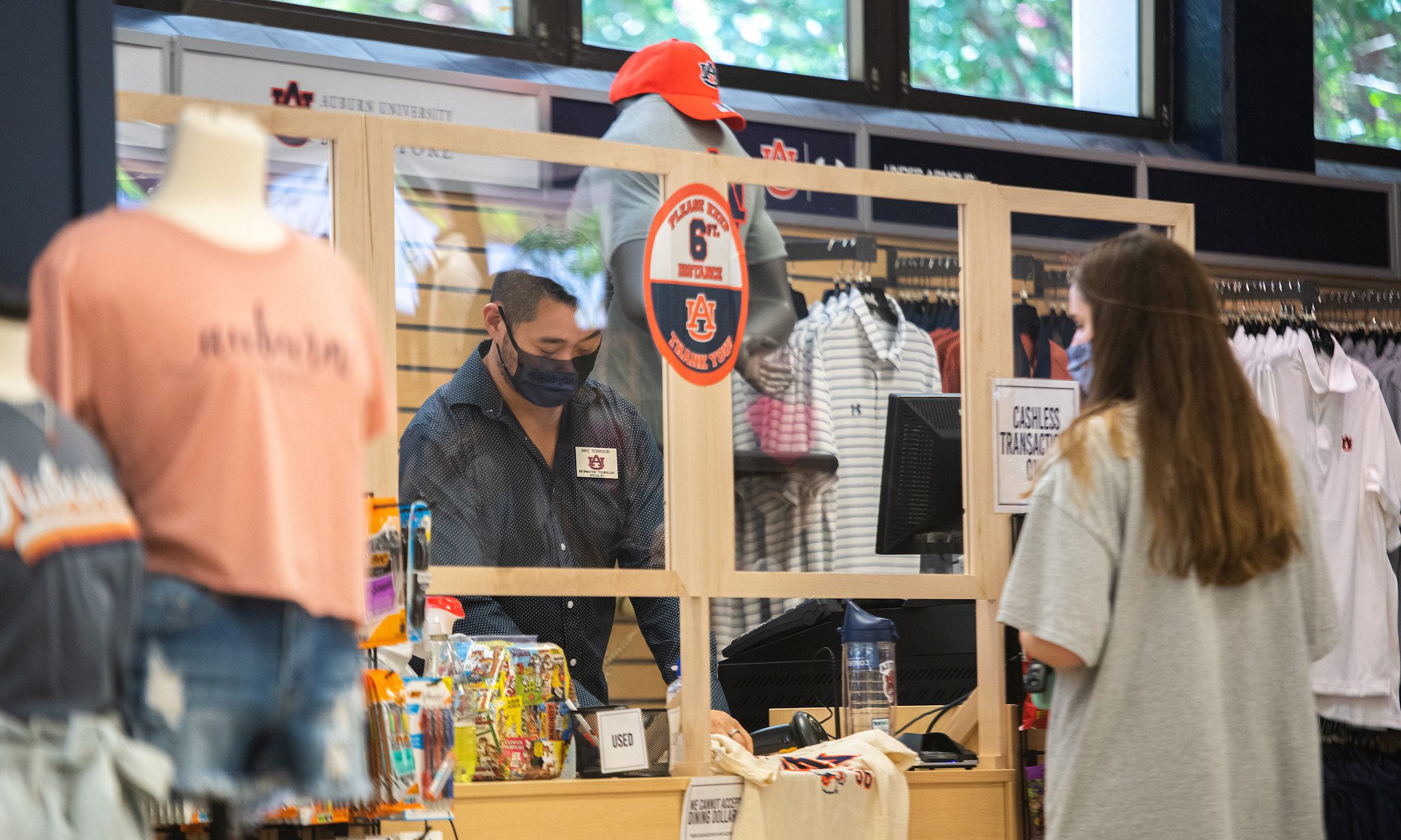 Auburn University added 509 new COVID-19 cases among students and eight cases among staff across all of the school’s campuses during the week of Aug 22 through Aug. 28, according to an update from the university on Tuesday.

That figure is a 145 percent increase in new cases from the previous week, when Auburn added 207 cases among students.

Dr. Fred Kam, Auburn’s Medical Clinic director, said in a recorded statement Tuesday that there have been no hospitalizations of students due to coronavirus, however, and the spike in new cases was expected.

Several times during his statement Kam stressed that the rise in cases was “expected.”

“Not unexpected. These are relatively young healthy people, and they are going to socialize. They’ve done that,” Kam said. “We’ve gone through two to three weeks of them interacting with each other and not always taking all the preventive measures. Something that we keep pushing and educating about, but is a challenge.”

Auburn University didn’t include the number of tests conducted during the last week, which means it’s not clear what the rate of positivity is, a marker public health experts use to determine if there’s enough testing being done and the extent of cases that may be going undetected.

The Montgomery Advertiser noted, however, that a Facebook post by the Auburn University Medical Center on Tuesday morning states that there were 564 confirmed COVID-19 cases out of 1,416 total tests, for a positivity rate of 40 percent. The medical center later deleted that post, but not before it was saved and shared by a journalist at the Opelika-Auburn News.

So, uhm, this post was suddenly deleted on all social media platforms…. weird. https://t.co/bHz7XZ0Exh

Public health experts say the percent of tests that are positive should be at or below 5 percent or cases are going undetected.

Kam said that school administrators expect to see few hospitalizations, but warned that more spikes in cases are likely.

“We expect to see multiple spikes, at least three to four, between now and November 24,” Kam said.

A few factors are at play when it comes to getting out of the COVID-19 crisis, Kam said, including a safe, effective and available vaccine, and one the public’s willingness to get vaccinated, and a medication that could cure the disease, which is something he said “doesn’t look very promising right now.”

“And then the third thing is, again, people taking steps to mitigate the spread of the virus, and right now that’s the best strategy we have that’s working for us as we wait for a vaccine or a medication to come along,” Kam said.

Since the University of Alabama restarted classes, the school has seen 1,063 new COVID-19 cases among students, according to the university’s data.

“Our exposure notification efforts have revealed no evidence of virus transmission due to in-person class instruction,” said Dr. Ricky Friend, dean of the College of Community Health Sciences at UA, in a statement on Aug. 28. “We remain satisfied that the precautions implemented prior to the resumption of classes – including masking, distancing, and a blend of in-person and remote instruction – are appropriate and effective.”

A surge in cases on college campuses across the country prompted a dire warning from the White House on Monday. In a call with governors on Monday, White House officials urged campuses not to send infected students home, where they could kick off more outbreaks in their communities.

“We know that what happened across the South [in June] was primarily driven by 18-to-25 year olds, across the South, with asymptomatic spread,” said Dr. Deborah Birx, the coronavirus response coordinator for the White House Coronavirus Task Force, as quoted by  The Daily Beast.  “Sending these individuals back home in their asymptomatic state to spread the virus in their home town or among their vulnerable households could really recreate what we experienced over the June time frame in the south. So I think every university president should have a plan for not only testing but caring for their students that need to isolate.”