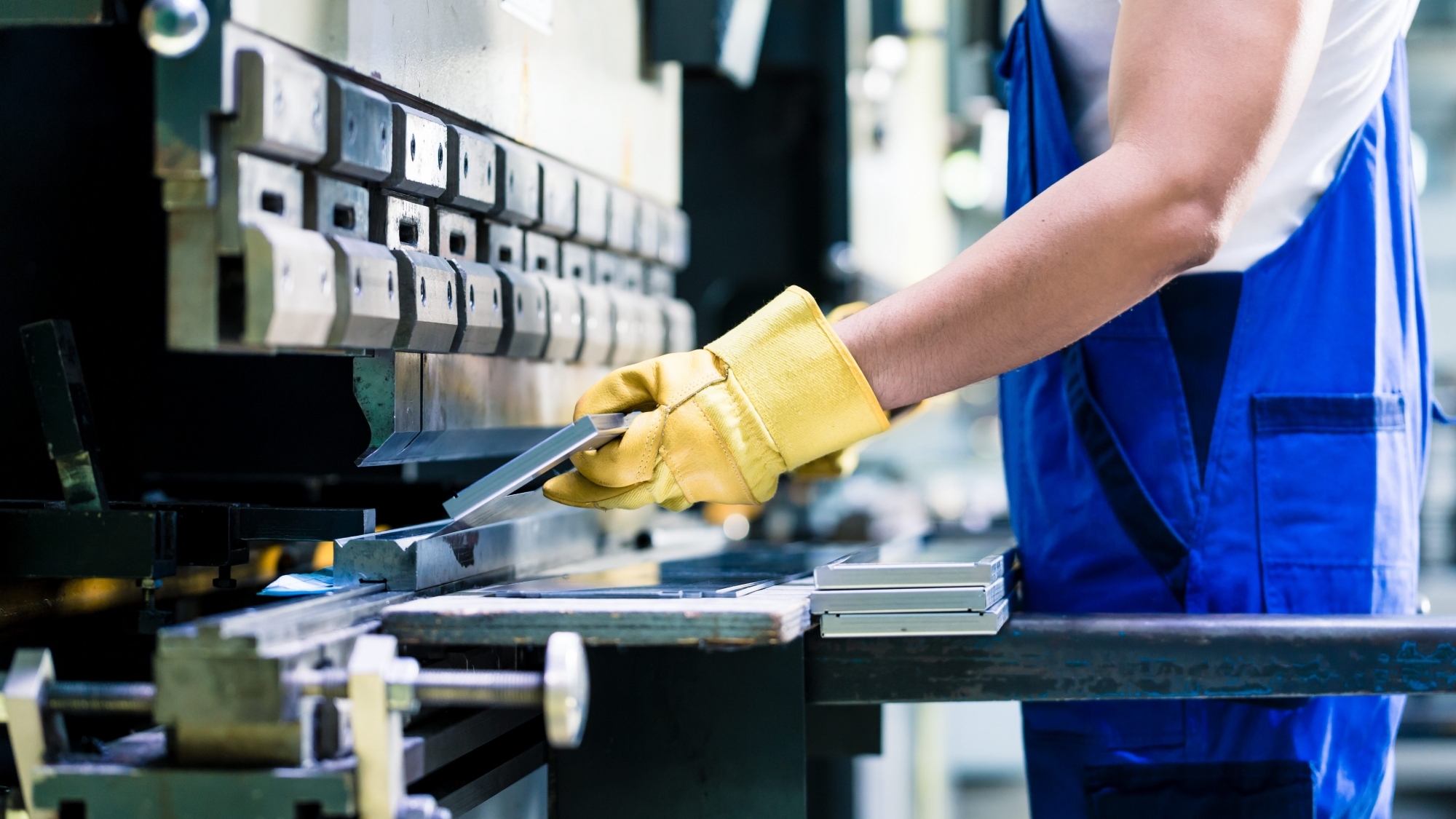 Alabama has provided the least worker protections in the country during the COVID-19 crisis, and the inaction puts livelihoods and lives at risk, according to the authors of a new study.

Researchers for this study looked at three categories: worker protections, health care and unemployment support. At the bottom of the index was Alabama, with a total score of 17.76, followed by Missouri and Georgia.

Oxfam America has published a similar index twice before, but tailored this year’s study around COVID-19 by looking at health care and unemployment. The previous studies also centered around whether states were providing worker protections, but focused more on the right to unionize and wages.

In those, Alabama and other southern states didn’t fare well either.

“What you see a lot in the South is a lack of worker protection policies across the board,” said Kaitlyn Henderson, senior researcher at Oxfam America, speaking to APR on Tuesday. She added that minimum wages tend to be lower in the South, which translates to low unemployment payments.

“In all three of those themes, Alabama did not do great,” Henderson said of the latest index. “When it comes to worker protections Alabama is missing a lot of the pieces that we were tracking.”

“And then there’s COVID specific pieces to worker protection as well that Alabama was missing.  Protection against forced return to work. The state allows corporations to have corporate immunity from any workers suing them for COVID infection. There’s no PPE requirements,” Henderson said.

Alabama is one of 12 states that has not expanded Medicaid, which limits access to healthcare for hundreds of thousands statewide, the study’s findings note.

“Because we’re in the midst of a pandemic that is a virus, having access to Medicaid for an expanded amount of the population would have been a real game-changer,” Henderson said. “The premium payment grace period was not extended, which is to say people have to pay for their medical fees right away.”

There has also been no expansion of workers’ compensation for COVID-19 in Alabama, and the state’s weekly unemployment compensation is low, Henderson said.

“Alabama, doesn’t have any housing support, so there was no moratorium on utility shut-offs, on eviction, and there was no rent grace period either,” Henderson said.

Researchers also noted in the report that the COVID-19 crisis has hit communities of color the hardest.

“The impacts to communities of color, especially black communities in the South, can also be seen in unemployment levels, which are disproportionate, and access to health care resources,” Henderson said. “A lot of those communities live in food deserts. They live in places that don’t have easy access to hospitals.”

Henderson noted that while Alabama is at the bottom of the index, Washington state is at the top, because the state has expanded Medicaid, provides housing support and paid leave, requires personal protective equipment in workplaces.

“A lot of these things are policies that states like Alabama can pass in order to improve the reality for their workers and working families, because having strong unemployment, having housing support, having food assistance is crucial, for not just the worker themselves but also the individuals who they’re supporting,” Henderson said.

With states providing varying levels of worker protections, the federal government has a role to play, researchers write in the report.

“But it has not done so for years, leaving working families at great risk of poverty, hunger, and homelessness,” the report reads. “State budget shortfalls (due to the pandemic) require federal investment to allow states to take some of the recommended steps. The federal government must quickly pass more relief packages that tackle the current emergency and provide support to the unemployed.”