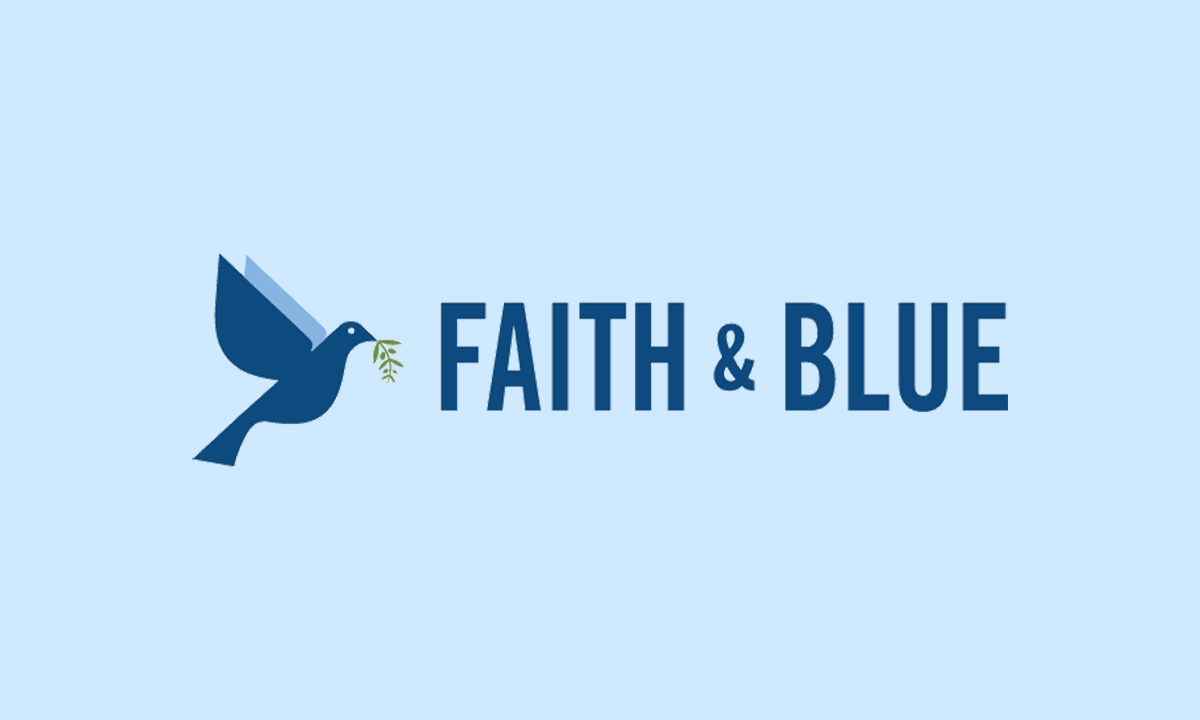 The inaugural National Faith & Blue Weekend will bring together law enforcement and faith-based communities all over the United States with the goal of building mutual understanding and respect.

Events will be held across the country and will include athletic events, community forums and much more during the weekend of Oct. 9 through 12.

MovementForward Inc., the U.S. Department of Justice Office of Community Oriented Policing Services and other law enforcement groups have joined forces to organize an unprecedented national law enforcement-community engagement project — involving nearly every major law enforcement group in the U.S. — along with three entities in the federal government that deal most directly with police.

NFBW has held meetings with national faith leaders from every major faith tradition in the U.S. as well as having the support of virtually every major law enforcement agency throughout the country.

Rev. Markel Hutchins is the national lead organizer of the One Congregation One Precinct initiative and president and CEO of MovementForward.

“Our pathway to progress around policing as a nation is a collaborative one that focuses on our commonalities rather than our differences,” Hutchins said. “Because sixty million Americans attend weekly gatherings at more than 350,000 houses of worship nationwide, nothing rivals the depth and breadth of influence presented by houses of worship who are unique and powerful gateways to the heart of communities in which they have a mutual interest in achieving effective police-community engagement.”

The program of events will take place Oct. 9 to 12 with a focus on scheduled activities such as community dialogues, service projects and other interactive experiences to help foster ongoing, authentic and mutual community-law enforcement trust.

The goal of NFBW is to facilitate safer, stronger and more unified communities through connecting law enforcement and residents through local houses of worship. Visit www.faithandblue.org for more information.