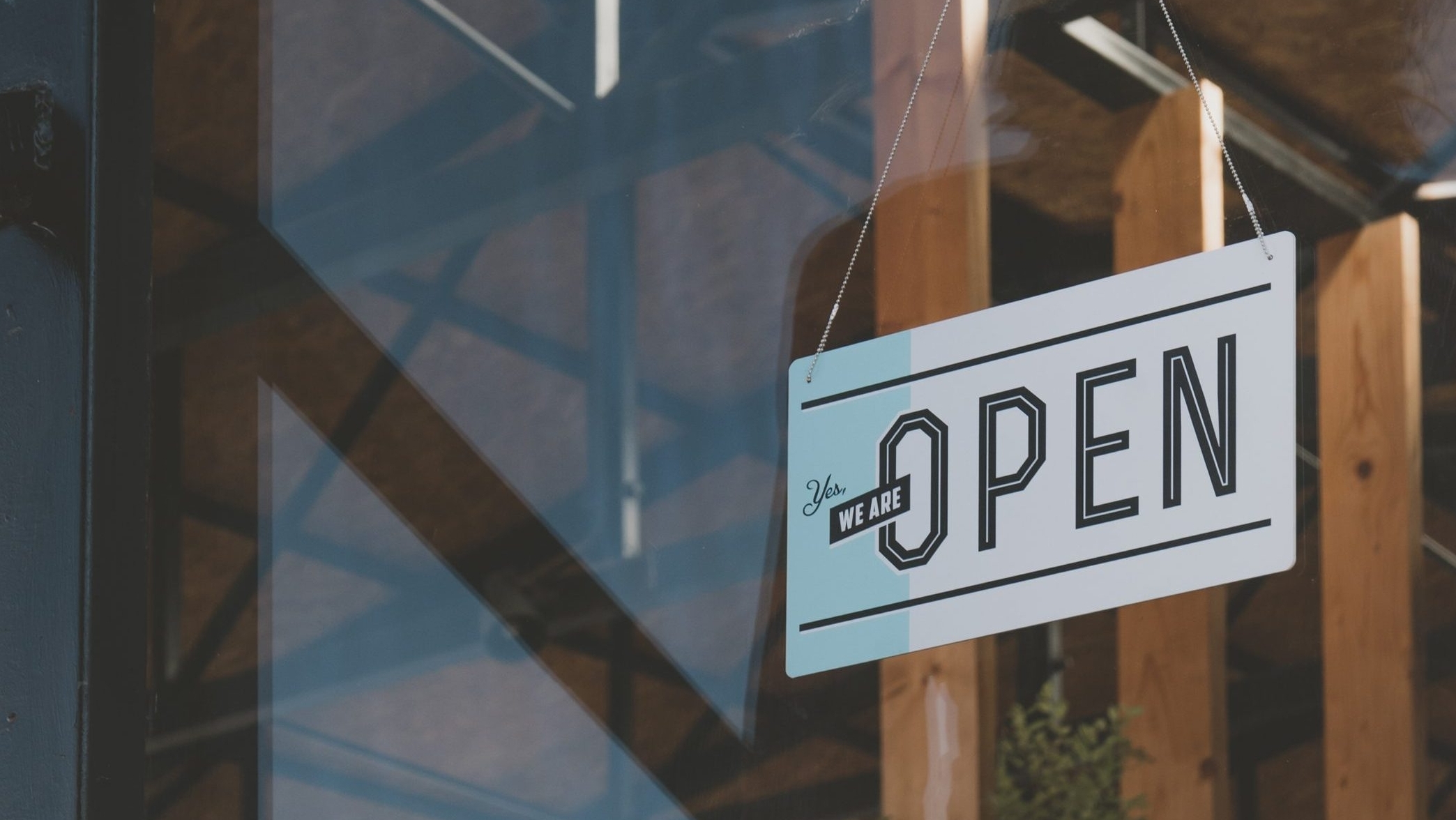 The $300 million is to be transferred to the state’s Unemployment Insurance Trust Fund and used to offset “shared costs” which are distributed to tax-paying employers, according to Ivey’s office.

“Since the $1.9 billion in CARES Act funds were allocated to Alabama, I have worked to get those funds into the hands of those Alabamians who need it,” Ivey said in a statement. “My Administration anticipated shifting in the allocation of this money, and we will continue evaluating our options as we move forward. As we are nearing a place where we must devote these funds to ensure that we protect our businesses, especially our small businesses, we acted on this so as to not create a burden for our employers that could result in business closures and layoffs of hard-working Alabamians.”

Alabama Department of Labor Secretary Fitzgerald Washington in a statement said that he agrees with Ivey, that the reallocation is needed to mitigate the impact of increased taxes on state businesses.

“Without this infusion, employers could be facing an unemployment insurance tax increase of more than 500%, which could very well force many businesses to close their doors forever, resulting in even more job losses in Alabama,” Washington said.

Asked what the $300 million had originally been allocated for, Gina Maiola, the governor’s press secretary, responded to APR on Thursday with a list of those previous allocations, which included $25 million for state agencies, $25 million for remote working infrastructure for state government, $43.5 million for “remote instruction and learning,” $75 million for the Alabama Department of Corrections, $48.3 million for “other” and $83.1 million for “Citizens, Businesses, Non‐profit, Faith Based Organizations.”

Without the $300 million transfer, the unemployment insurance tax rates for employers would increase by 508 percent, according to Ivey’s office, and the “shared costs” tax rate would increase from .65 percent to 3.95 percent.

The additional funds are expected to reduce the increase to 200 percent and a new tax rate of 1.95 percent.

Ivey’s office released estimates that show a company employing 20 people with a taxable payroll of $160,000 would see a $5,280 increase in the tax rate if the state weren’t to transfer the $300 million, compared to an increase of $2,080 with the transfer.

“Small businesses are the lifeblood of our state,” said Katie Boyd Britt, Business Council of Alabama’s president, in a statement. “The reallocation of these critical funds is vital in keeping unemployment taxes low, allowing Alabama businesses every opportunity to remain open as they return to business as usual. I commend Governor Ivey for looking out for our state’s small businesses and for taking this important step to ensure our employers are in place to overcome this pandemic and be successful down the road.”

“Alabama, like nearly every other state in the nation, waived employer costs associated with COVID-19 related claims at the beginning of the pandemic,” Washington said. “This was a needed adjustment in order to ease the burden on employers facing unexpected mass layoffs and industry shutdowns. Now, as employment is rising, and nearly all businesses are open, we will no longer waive those costs.”