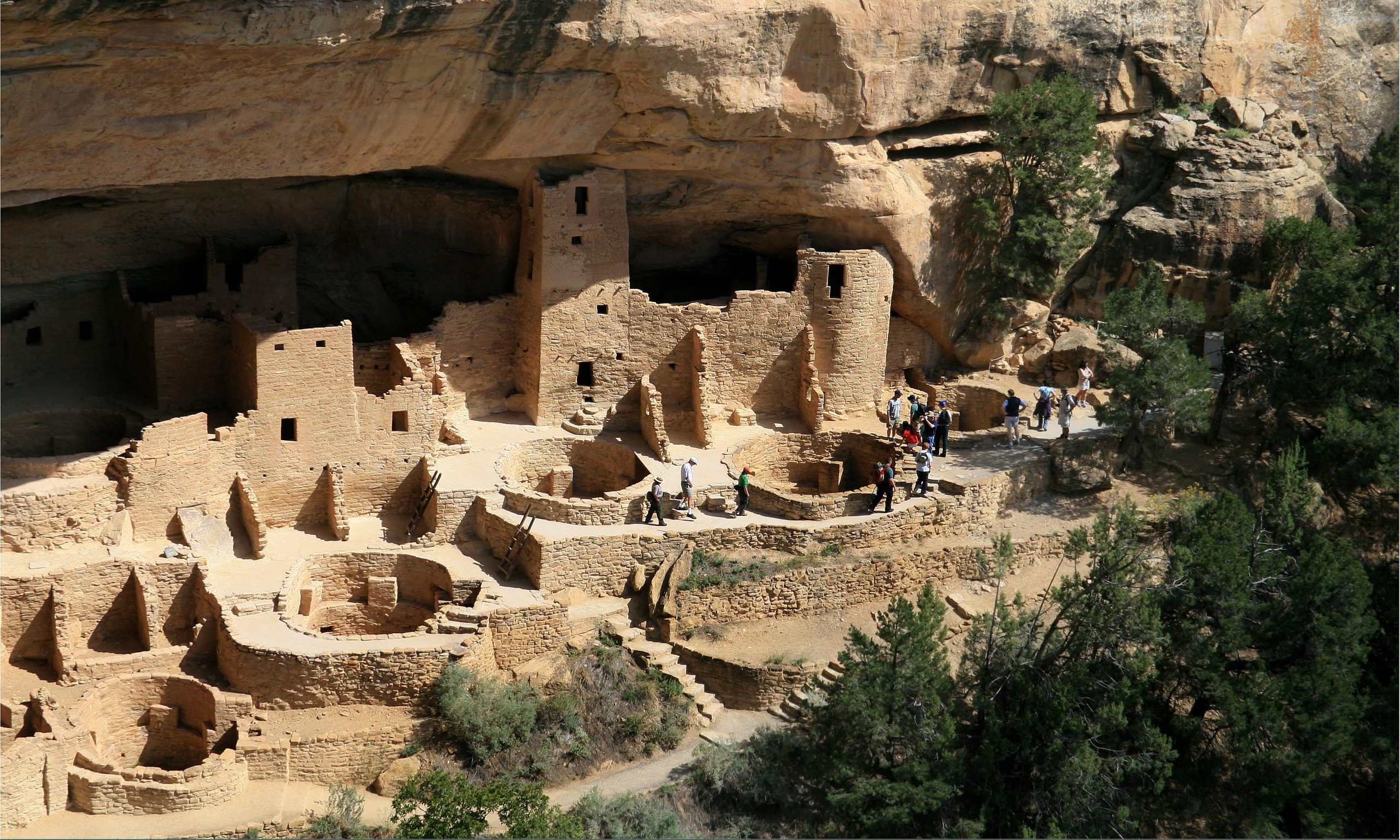 The U.S. Department of the Interior announced Thursday that the Trump administration has successfully negotiated the return of Native American remains and funerary objects that have been on display in a museum in Finland for generations.

Last year, President Donald Trump and President Niinistӧ of Finland finalized an agreement to return American Indian ancestral remains and funerary objects taken over a century ago from what is now Mesa Verde National Park in Colorado.

U.S. Secretary of the Interior David L. Bernhardt, Assistant Secretary for Indian Affairs Tara Katuk Sweeney and other officials joined Trump in the Oval Office Thursday to recognize the cultural and ancestral importance of these items that are being returned safely to the Mesa Verde region.

“The leadership of President Trump and President Niinistӧ of Finland resulted in the return of these important objects to their rightful place in Indian Country,” Bernhardt said. “They are to be commended for their solemn efforts.”

“Repatriating ancestral remains to the Tribes that are culturally connected to the Mesa Verde region underscores the importance of continued protection of the heritage and traditions of our Indian nations,” Sweeney said. “While this is a solemn occasion, I express my humble gratitude to President Trump and President Niinistӧ for leading a team of dedicated individuals working alongside Tribal governments to achieve this successful conclusion.”

Mesa Verde is a complex of stone dwellings hand-built into cliffs between 600 and 1300 A.D. The Mesa Verde people are considered to be ancestral to the Pueblo people.

The collection has been part of the ethnographic collection of the National Museum of Finland.

Since 2016, the U.S. State and Interior Departments have supported the associated Tribes in their request to repatriate some items from the Nordenskiold collection, particularly ancestral remains and cultural items such as funerary objects as defined under the 1990 Native American Graves Protection and Repatriation Act.

NAGRA has no authority internationally; however, the U.S. State Department continues to make efforts to use diplomacy to recover those remains and items that are in museums and private collections overseas.