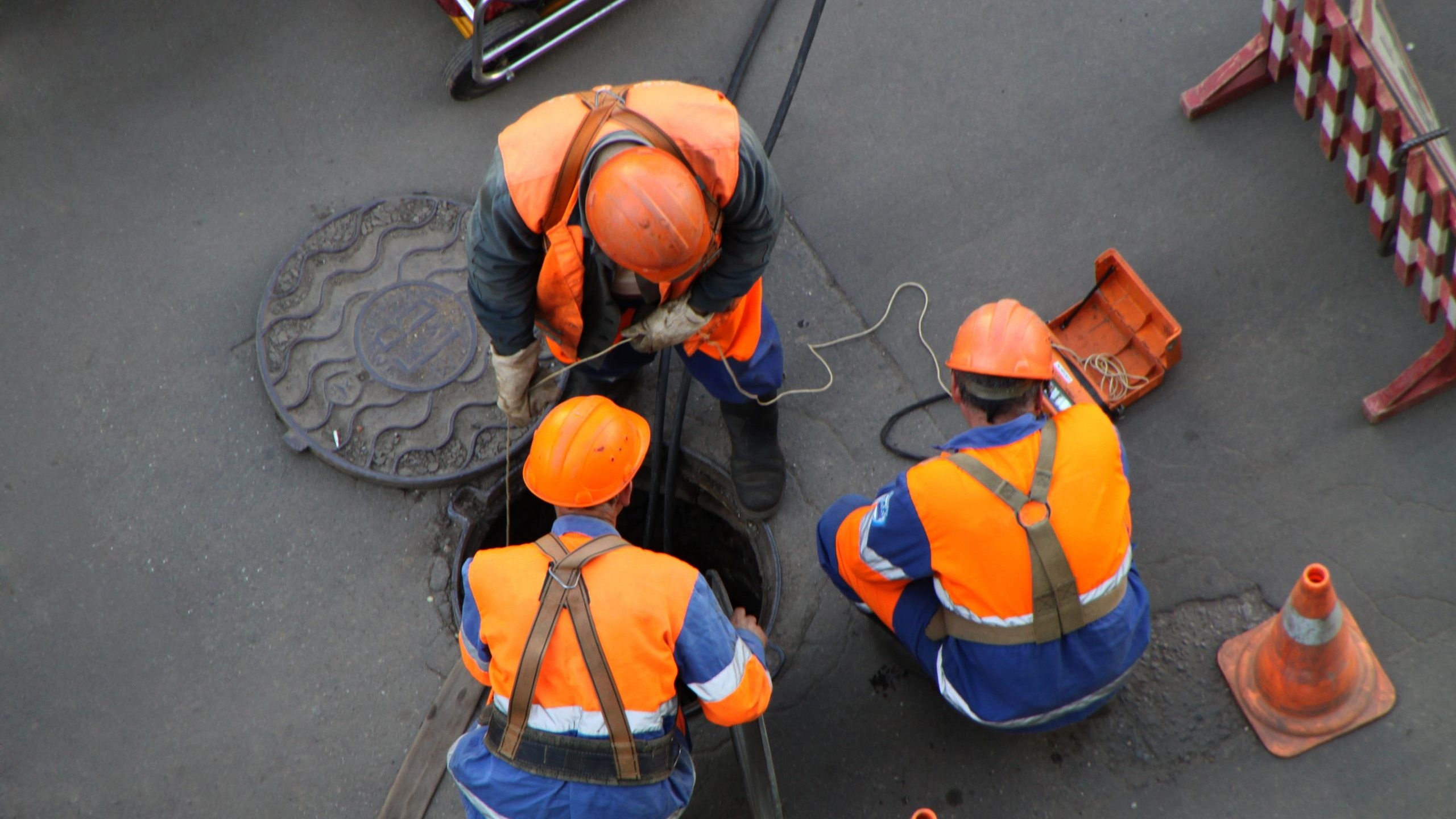 The state’s seasonally adjusted unemployment rate decreased to 5.6 percent in August, down from 7.9 percent in July, according to the Alabama Department of Labor.

“August showed a larger drop in the unemployment rate than we’ve seen for a few months,” said Alabama Labor Secretary Fitzgerald Washington. “We are continuing to see our initial claims drop, staying under 10,000 for the past several weeks. We regained another 22,200 jobs this month but are still down more than 86,000 from this time last year.”

Washington said that the number of people who are working or actively looking for work is at its highest level ever, which he described as a sign that people are confident that there are jobs to be found.

“We have worked extremely hard to open Alabama’s businesses safely, and to put our hard-working families back to work,” Ivey said in a statement. “We know that challenges remain, and we will endeavor to meet them so that we can get back to our previous, pre-pandemic record-setting employment numbers.”

All the state’s counties and metro areas experienced a decrease in unemployment rates from July to August. The most gains were seen in the government sector, the professional and business services sector and the trade, transportation and utilities sector.

Counties with the lowest unemployment rates were:

Counties with the highest unemployment rates were:

Major cities with the lowest unemployment rates are:

Major cities with the highest unemployment rates are:

Online job ads in July up 23.1 percent from last year