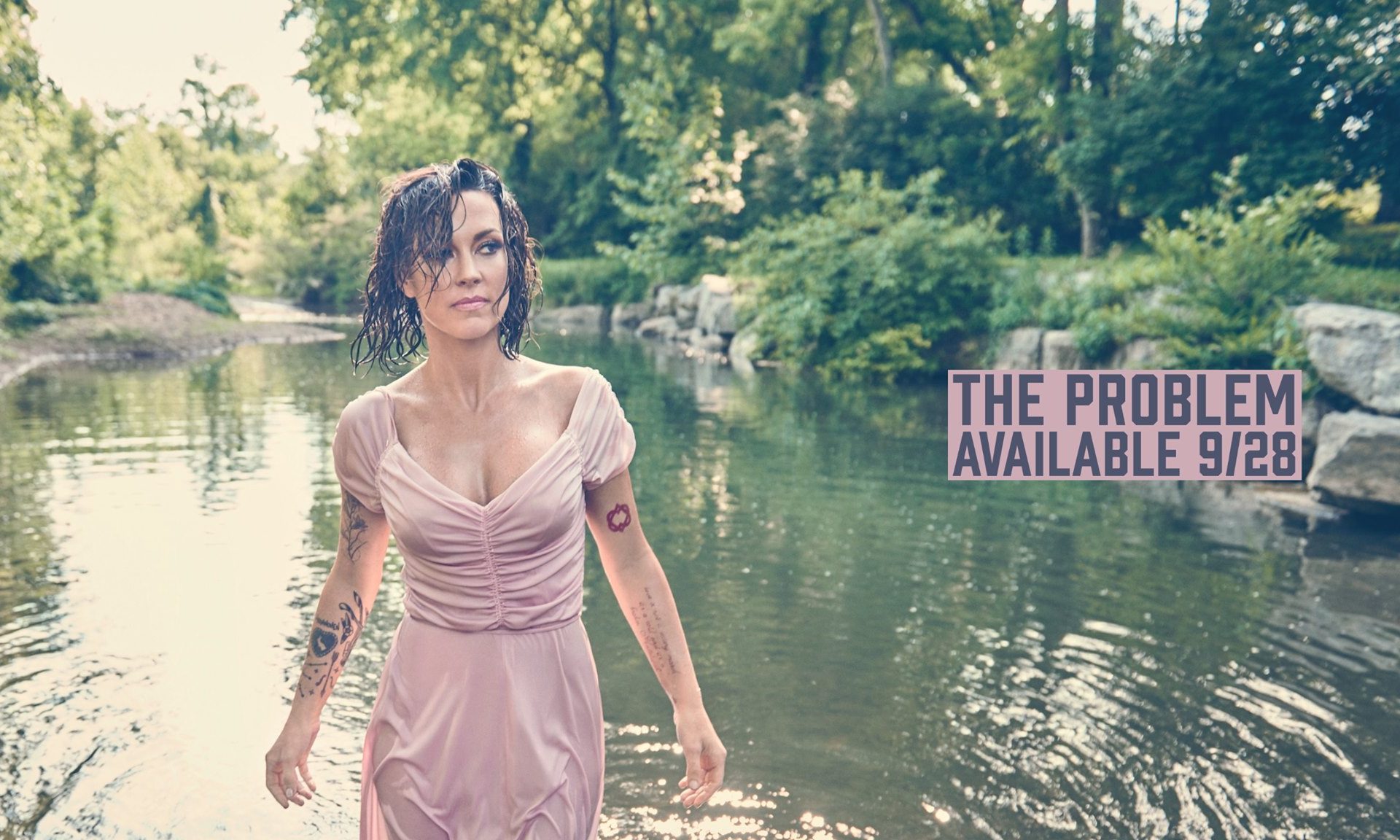 Grammy-winning country musician Amanda Shires will donate all proceeds from a new single to the Yellowhammer Fund, a nonprofit that provides assistance with abortions in Alabama.

Shires and her musician husband, Jason Isbell, partnered on the single “The Problem,” which is set to be released Sept. 28, according to a press release from the Yellowhammer Fund.

The song can be purchased here.

“‘The Problem’ is a song that showcases what loving support looks like through what is often an emotional time,” Shires said in a statement. “The Yellowhammer Fund offers a similar type of support to Alabamians and the Deep South. The fund provides safe options for people in a segment of America where reproductive health is very often at high risk of government interference. Everyone has the freedom to choose how to care for their own body. Individual health care decisions are difficult enough without the added pressure of stigma and ever-changing legal hurdles.”

Laurie Bertram Roberts, executive director of Yellowhammer Fund, said the nonprofit is thankful for Shires help, which comes at a critical time.

“Here in the Deep South, abortion is already incredibly difficult to access, even before a new president is elected or another Supreme Court Justice is appointed,” Roberts said in a statement. “As a fellow southerner, Shires understands those difficulties as well as the negative stigma surrounding abortion. We are thankful that she wrote this song and is telling a story that’s rarely heard.”

“It feels natural to align this song with The Yellowhammer Fund,” Shires said. “Having someone in your corner, offering unconditional support when you’re making hard choices is invaluable. Together, I know we can help make a difference.”

Roberts said at this point the best actions we can take are to go vote, donate to a local abortion fund, and stay active in the fight for reproductive justice.

“Our abortion rights are always on the line — regardless of who is in office — and we must continue the battle to expand access to everyone, no matter what rulings or laws may be in our future,” Roberts said.

In this article:donate, Yellowhammer Fund

Medicaid expansion, free menstrual products in school and greater expansion of voting rights are among the legislative agenda items.

“For the South, ending Roe means a 1,500-mile-wide swath of the country without a single legal abortion clinic or one doctor who can provide...

AT&T donates $100,000 to fund to support communities impacted by Sally

AT&T will present a $100,000 contribution to the Governor’s Emergency Relief Fund.