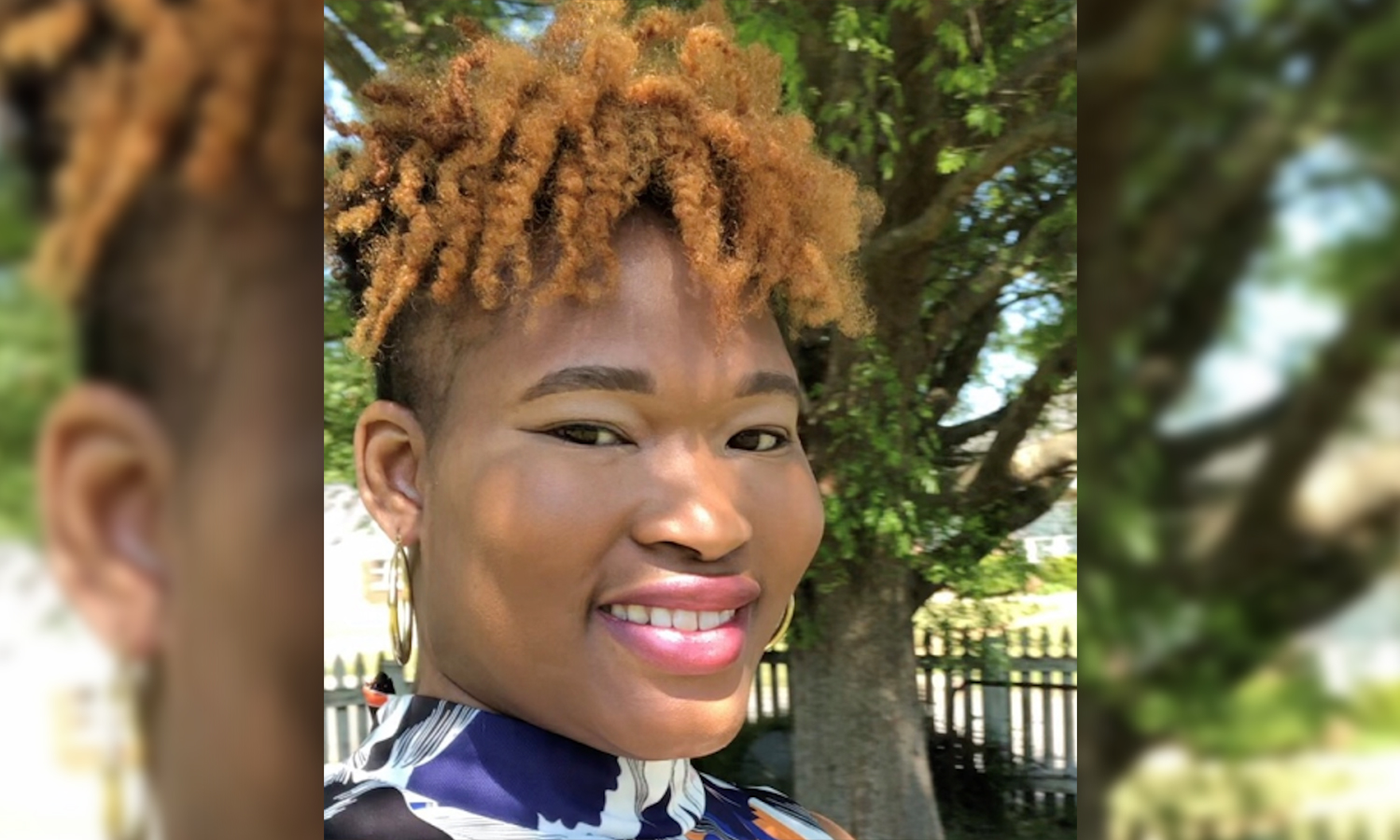 “I would like to announce the hiring of Teirdre Owens as our new Tuscaloosa District office Constituent Service Representative & Outreach Coordinator,” Sewell said.

Teirdre hails from Pickens County but has resided in Tuscaloosa County for almost 10 years. Owens has a bachelor’s degree from the University of Alabama.

More than half of her professional career has been spent in public health. She served as the program coordinator for the Adolescent Pregnancy Prevention Program with the Alabama Department of Public Health.

Most recently Owens served as a partnership specialist with the U.S. Census Bureau for Tuscaloosa and Hale Counties.

Teirdre said that she believes that joining Sewell’s congressional office is the perfect opportunity to continue improving services and expanding access to counties in need.

“Like all of Team Sewell, Teirdre has a heart for service and love for Alabama’s 7th District,” Sewell said.