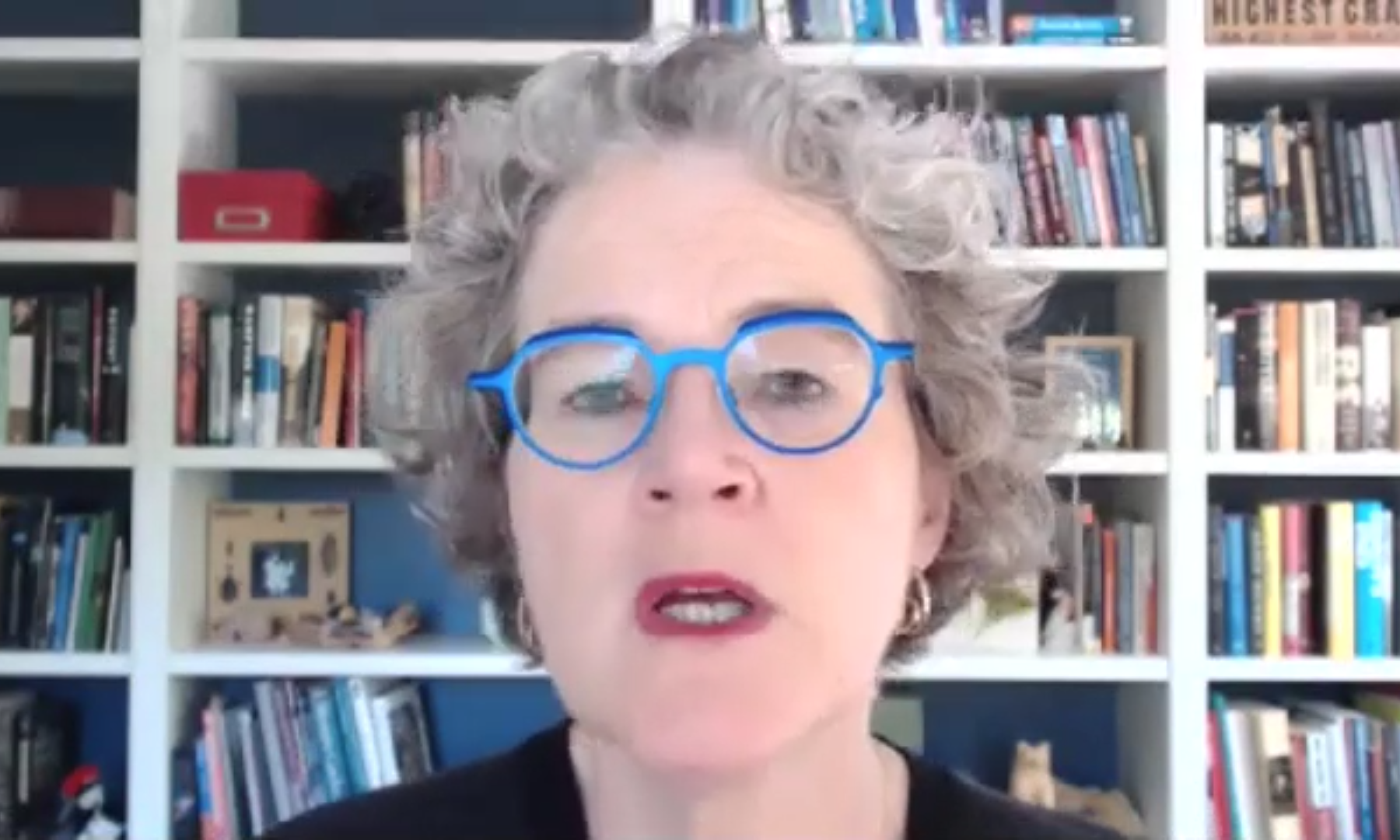 The director of UAB’s Division of Infectious Diseases on Friday said that news of President Donald Trump’s positive COVID-19 test is a “sobering reminder that anyone can get infected.”

Dr. Jeanne Marrazzo, who leads UAB’s infectious diseases division, told reporters on Friday that she hopes the news will have an impact on those who dismiss the dangers of the disease that’s killed at least 2,550 Alabamians and infected 156,689 statewide.

Marrazzo said she hopes those who are dismissive of COVID-19, and who haven’t experienced the its effects, “sit up and pay attention,” adding that one can protect themselves and those around them by wearing masks, social distancing and washing hands.

“We have biological data based on how the virus behaves when you sneeze or cough, and I think even more compellingly now, the epidemiologic data continue to accrue, that when you use masks the community benefits,” Marrazzo said. “And I think that that is just not arguable anymore.”

The White House said early Friday morning that Trump and his wife, Melania, both tested positive for coronavirus. Trump was experiencing mild symptoms of the disease, his chief of staff told reporters Friday, according to The Washington Post.

Trump’s close aide, Hope Hicks, who along with other top staff, none wearing masks, had flown in Air Force One and Marine One with Trump this week, began experiencing symptoms and tested positive for the virus on Thursday.

After learning of Hicks’s symptoms, Trump flew to a fundraiser at his Bedminster golf club, where he did not wear a mask, nor on Air Force One on the way home, according to several news outlets.

Trump tweeted at 12:54 a.m. ET Friday that he and Melania had tested positive. He’s not tweeted since. On Friday, he was admitted to Walter Reed Medical Center, where he will spend several days in the presidential suite there as a “precaution,” according to the White House.

Trump has been criticized for rarely wearing masks, and for holding rallies in recent weeks where attendees were packed in, shoulder-to-shoulder, the majority without masks. Some of those rallies were held outside but several were indoors. Indoor events are more risky for transmission of the virus compared to outdoor settings.

Marrazzo said across the U.S. on Thursday, there were 46,459 new confirmed COVID-19 cases and almost 900 deaths, and over the last two weeks, the number of new daily cases has been increasing at between 10 percent and 13 percent.

“So not seeing the sustained decline,” Marrazzo said.

Alabama reported 954 new cases Friday, and over the last few days, new daily cases have hovered around 1,000. Over the past seven days, the state has added 863 cases per day on average.

The state’s 14-day positivity rate was almost 13 percent on Friday. Public health experts say it needs to be below 5 percent or there isn’t enough testing and cases are likely going undetected.

Hospitalizations have been relatively stable statewide, Marrazzo said, but the number of COVID-19 patients at UAB increased to 58 on Friday up from 44 two weeks ago.

“So we are not exactly going in the right direction, but we are stable,” Marrazzo said.

Alabama’s daily new COVID-19 cases per 100,000 people is ranked 10th highest in the nation, according to Harvard Global Health Institute’s risk assessment map. The state is adding 25.1 new cases per 100,000 daily, on a seven-day moving average, used to smooth out data inconsistencies.

“We didn’t see the gigantic Labor Day spike that we thought we would, and to me that is a success story,” Marrazzo said. “It’s not a complete success story because, as I said, positivity is still high, rates are still increasing in many counties.”

“That said, we still are seeing some pockets of sustained ongoing transmission where we really do need to do better,” Marrazzo said.

As the weather turns colder, Marrazzo said there’s concern that as socializing moves from outdoors to indoors, the disease could more easily spread. She encouraged people to wear masks when around others outside their homes and to maintain social distancing.

“So I would try to pay attention and remember how compulsive we all were in March and April. Get a little bit of that back,” Marrazzo said.