The agreement incentivizes Caribbean businesses to use American textiles, many of which are made in Alabama, during production, according to a press release from Jones’s office.

The CBPTA was enacted by Congress in 2000 and extended in 2010. Without reauthorization, the legislation would have expired. Many Alabama textiles companies benefit from the agreement, according to the release.

“This trade agreement has been crucial for our economy, both in Alabama and across the country. Reauthorizing this deal is important to ensure that markets are available for Alabama’s cotton growers and textile producers, who were already facing hard times in the global trade landscape even before the COVID pandemic began. We need to do everything we can to support our businesses during these challenging economic times,” Jones said in a statement.

The legislation was also sponsored by Sens. Marco Rubio, R-Florida, and Ben Cardin, D-Maryland. Congresswoman Terri Sewell, D-Alabama, is the lead sponsor of the House version of the bill, which passed unanimously.

The legislation now heads to the president’s desk to be signed into law. 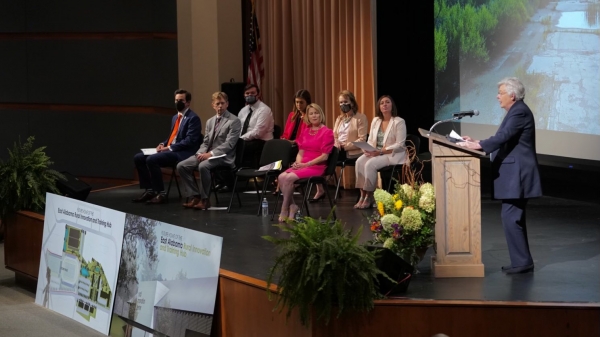