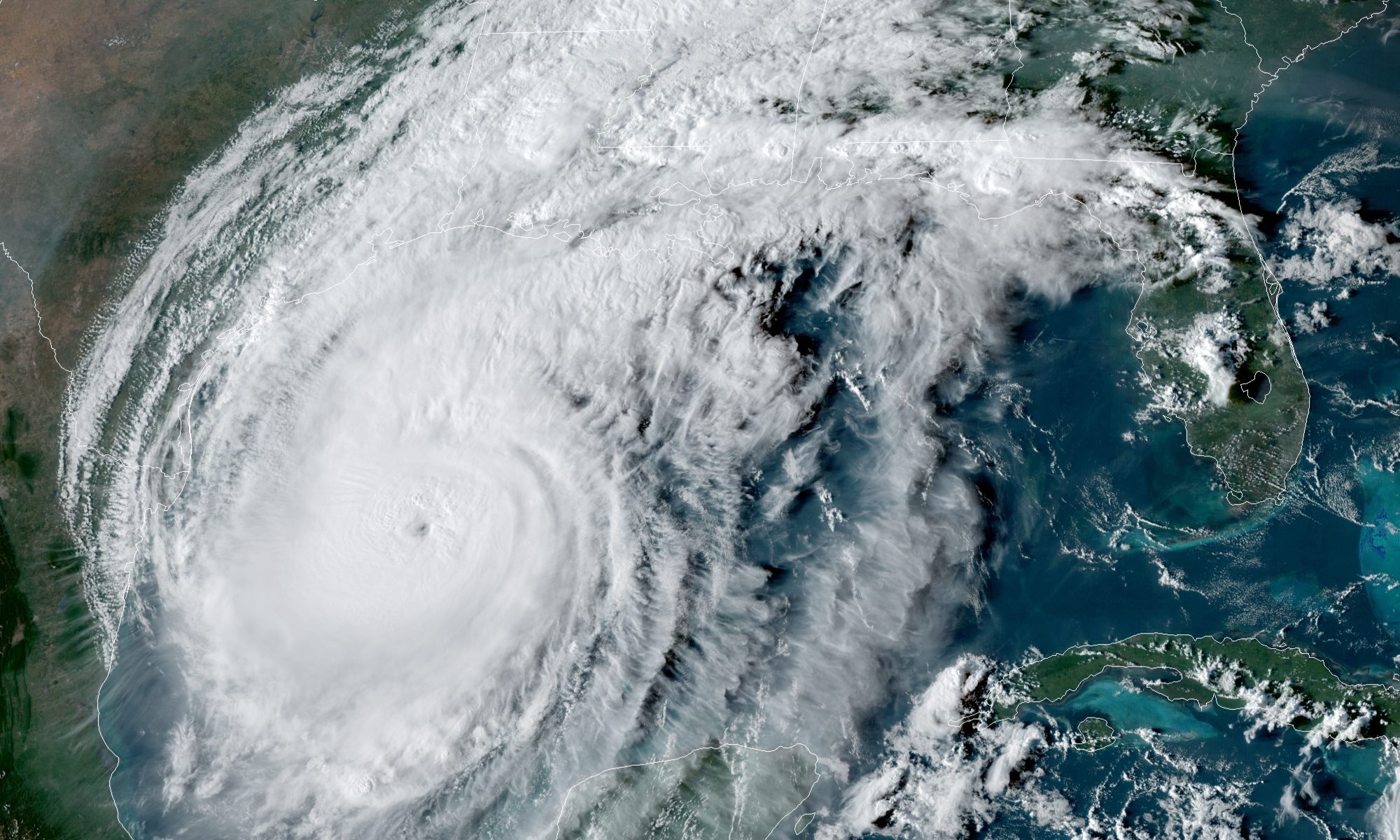 Gov. Kay Ivey on Thursday rescinded her order for visitors and vacationers to the state’s coastline to evacuate after new forecasts of Hurricane Delta show the storm is likely to make landfall further west than originally thought.

“As Hurricane Delta continues making its way toward the Gulf Coast, projections have become evident and remained fairly consistent in that Southwest Louisiana looks to be in the direct path of this storm,” Ivey said in a statement.

“Louisiana is still recovering from Hurricane Laura, and they certainly remain in our thoughts as they brace for yet another impactful hurricane,” Ivey said. “I have reached out to Governor John Bel Edwards, as well as Governor Greg Abbott to offer our prayers and support. I remind folks in Alabama to continue monitoring the hurricane for any potential storm surge and heavy rain. Stay safe, everyone.”