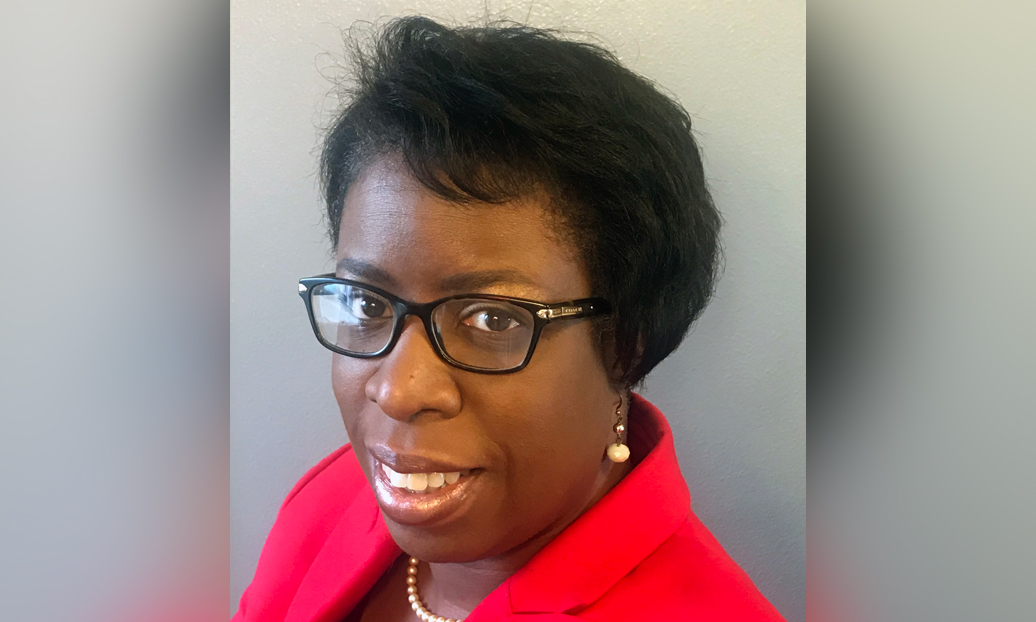 The Alabama poverty and education nonprofit Alabama Possible on Thursday announced the organization has named a new executive director.

Chandra Scott, who had previously served as a member of Alabama Possible’s Board of Directors, is to begin her role as executive director on Oct. 26, filling a vacancy left when her predecessor, Kristina Scott, became executive director of Learn to Earn Dayton in Ohio last month.

Scott comes to Alabama Possible after serving as director of strategic outcomes for the Mobile Area Education Foundation, a role she had since 2002. Since 2017 she has also served as the Director of School Supports and Academic Assessments with the Foundation’s public charter school, ACCEL Day and Evening Academy.

“We are thrilled that Chandra is joining us in this role,” said Virginia Patterson, chair of Alabama Possible’s Board of Directors, in a statement. “Chandra’s demonstrated talent for collaboration, citizen engagement and creativity will be invaluable to Alabama Possible and its mission, now and in the future.”

Alabama Possible, founded in 1993, works to broaden educational attainment and is best known for  its work to increase statewide student FAFSA completion and the nonprofit’s annual poverty data sheet.

“I am excited about the opportunity to lead an organization that embodies the mission of eradicating poverty through post-secondary access and success,” Scott said in a statement. “Alabama Possible is not only a student-centered organization that is vital to help achieve the Governor’s overall goal of 500,000 highly-skilled employees by 2025, but it is also the catalyst to bridging resources and talents essential to the success of all post-secondary learners in Alabama.”