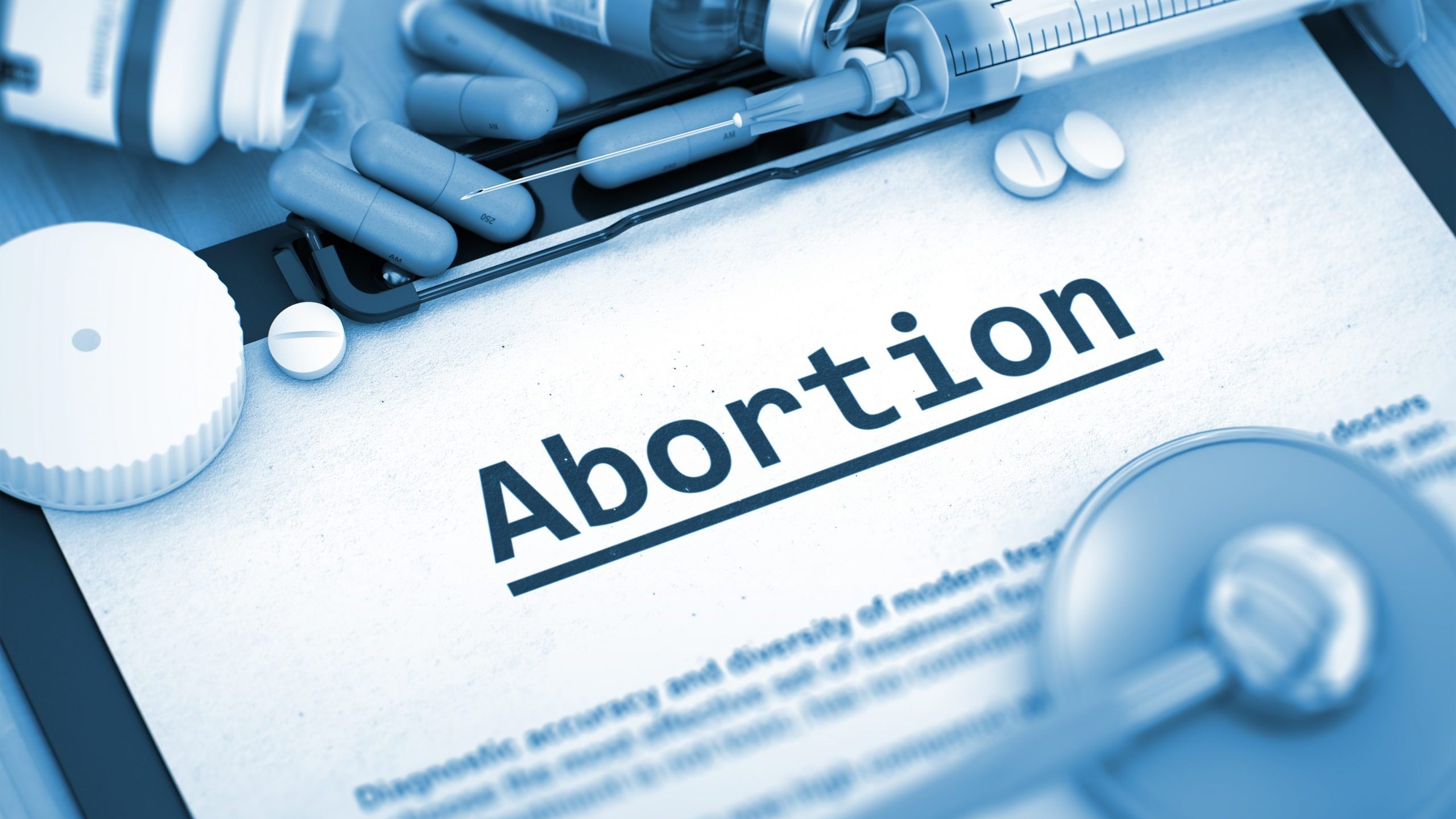 With polls last week showing the race between incumbent Sen. Doug Jones and Republican challenger Tommy Tuberville tightening a bit, and with continued long lines outside voting precincts in heavily Democratic areas, the Alabama GOP, and its paid mouthpieces, have turned to their favorite talking point: abortion.

By the end of last week, to hear them tell it, Jones would be sacrificing live babies on Nancy Pelosi’s gold-plated kitchen table as Chuck Schumer looked on and AOC sharpened the knives.

It’s so silly and childish that it’s hard to envision such gibberish actually affecting the way any sane adult would vote, but then, that’s the beauty of the abortion issue — sanity, reason and facts took a hike a long, long time ago, and we’re now left with only raw emotion.

The fact is the Alabama GOP — and the national Republican Party — has been responsible for millions more abortions and baby deaths than any Democrat or any Democratic policy.

Jones, and his policies, would prevent hundreds of thousands of abortions in this state going forward.

No, that’s not an opinion. That’s a fact that I can support with actual data.

As Republicans scream about abortions, the thing they always fail to mention is that an abortion ban in America will not reduce the number of abortions performed. This has been proven over and over again in country after country, where full bans have been implemented.

Instead, when bans are implemented, desperate women turn to unsafe, back-alley abortions that often lead to the deaths of both mother and fetus. Findings from a 30-year Guttmacher Institute, released in July, show that abortion rates remain steady in countries where the procedures are legal and in the countries where they are banned or partially banned.

In fact, the rates were often higher in countries with a ban in place.

But you know where the rates aren’t steady? America.

You know why? Obamacare.

Over the last 10 years, abortion rates have dipped to historic lows. That decline can be traced directly to Obamacare, which allows women to receive covered contraceptive care, which prevent pregnancies in the first place.

A study from the University of Michigan in 2017 found that abortion rates dropped more than 10 percent among college-aged women following the passage of Obamacare, which, in addition to the contraceptive coverage, also allowed young people to remain on their parents’ health insurance longer.

Overall, across the county, abortions decreased by more than 200,000 between 2010 and 2017. The abortion rate plummeted to its lowest level since the procedure was legalized in 1973.

Actually, that’s not entirely true. They decreased across the country except for four states — North Carolina, Mississippi, Wyoming and Georgia. Care to guess what happened in those states? They each implemented some level of an abortion ban during that time period.

But Obamacare isn’t the only Democratic policy that has reduced abortions.

In Colorado, where state officials began a push to market free contraceptive care and also allowed pharmacists in the state to write prescriptions for birth control, abortion rate declines have exceeded the national average.

Teen birth rates in Colorado are down a whopping 59 percent over the last 10 years. And teen abortion rates are down more than 60 percent in that span.

Know where else they’re not down? Alabama.

Yet, these same Republicans who line up to talk about the sanctity of life have resisted both Obamacare implementation — refusing to participate in the marketplace and make care more affordable for citizens — and Medicaid expansion, which would provide coverage for about 200,000 poor, working Alabamians.

They have resisted better sex education programs in schools — we still require abstinence-only programs — and refused to fund programs that would make contraceptives free and widely available.

These programs and policies have proven to reduce abortions and save lives. They’ve proven to provide women with decent care and support, instead of shame and ridicule.

These are the policies that Jones and Alabama Democrats support. They’re the policies that the GOP have tried repeatedly to kill or block. Which means, if it’s the reduction of abortions and saving human lives that you care about, there’s one obvious choice to make. Vote for Democrats.