Alabama Power said Saturday that its crews have restored power to 373,000 customers following Hurricane Zeta, which caused more than 504,000 outages at peak.

As of Saturday at 2:12 p.m., Alabama Power said 131,000 outages remain and that the utility provider expects to have service restored to 95 percent of affected customers by Tuesday.

We expect to have service restored to 95% of affected customers by Tuesday. pic.twitter.com/pguaDzAdO4

Hurricane Zeta hit Louisiana as a category two hurricane on Wednesday before ripping through Mississippi and Alabama. There is an enormous amount of damage across the footprint of the Southern Company, the parent of Alabama Power.

Alabama Power has said the impact of the storm is similar to what the company experienced during Hurricane Katrina in 2005 and the April 27, 2011 tornadoes.

Because Zeta was so fast-moving, it did not lose much of its strength as it moved inland. Much of the state experienced tropical-storm-force winds. There is significant, widespread damage throughout the state.

Alabama Power is having to deal with downed poles and trees that knocked out wires. The company’s crews are working with more than 1,700 lineworkers and support personnel from 19 states and Canada.

Alabama Power said that its crews are working quickly and safely to restore power and will continue to work on restoring power over the weekend.

Crews are working diligently and as quickly and safely as possible to restore service, the company said.

Remember that there are line crews working along roadways all across the state. Cities, counties and homeowners are still working on debris removal so drive slowly and give yourself more time to get where you are going while out.

Alabama Power warns everyone to stay away from downed power lines, as well as fallen trees and tree limbs that could be hiding downed lines. Always assume a downed line is still energized and poses a potentially deadly hazard.

If you spot a downed line, call Alabama Power at 1-800-888-2726 or local law enforcement and wait for trained crews to perform the potentially dangerous work of removing the line or any surrounding debris.

Hurricane season lasts until the end of November. 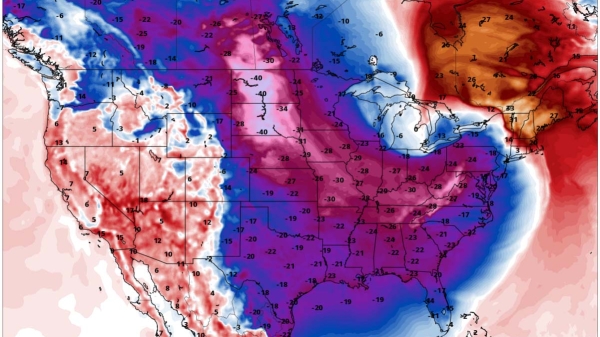