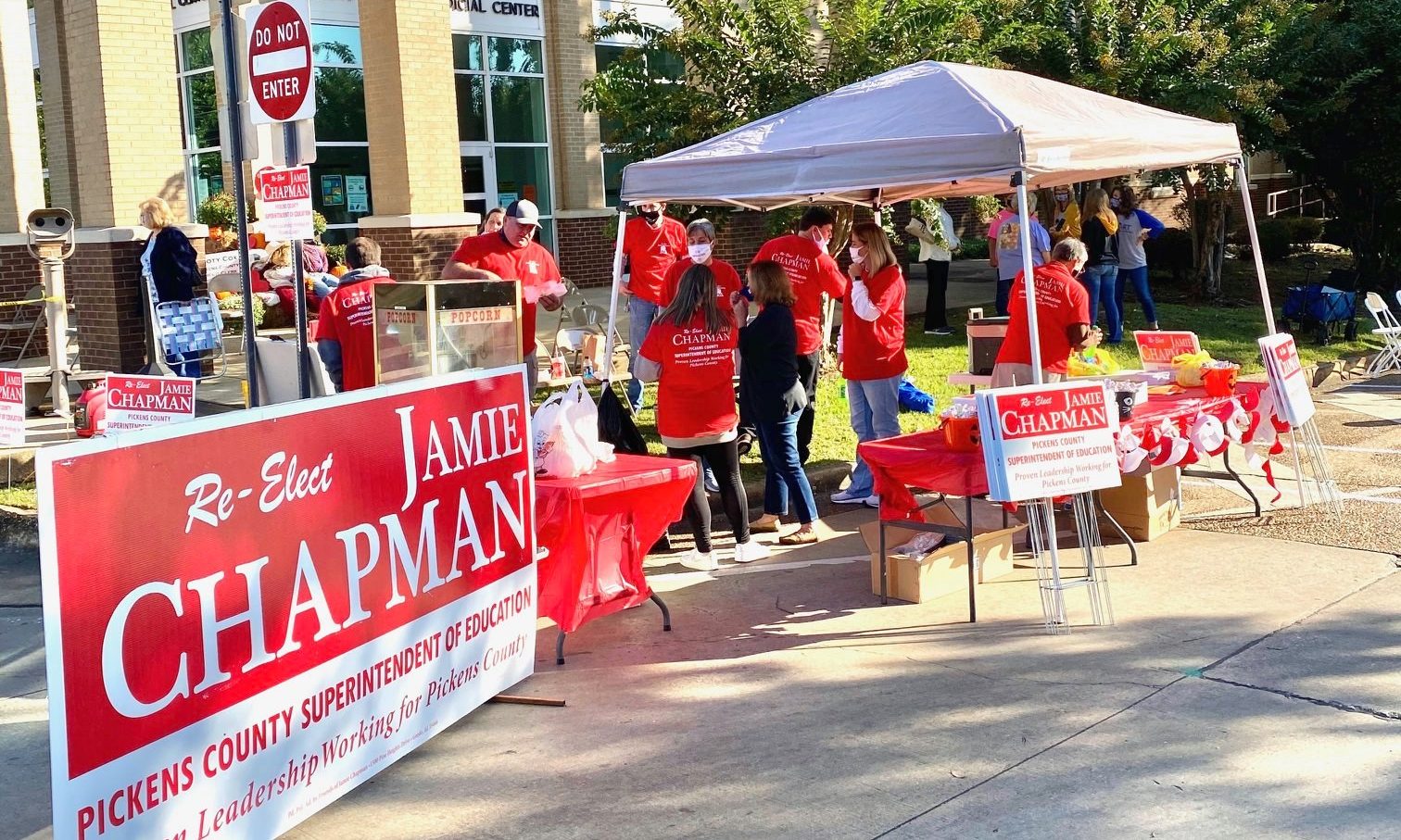 Voters in Pickens County will vote today on an amendment to the Constitution of Alabama that would make the Pickens County superintendent of education an elected position.

Though the Pickens County superintendent of education is already an elected position, during the 2020 legislative session, a group of legislators attempted to pass legislation that would have stripped all Alabama voters of the ability to elect their own school superintendent.

Fearing the worst, the legislators who represent Pickens County sought to protect their voters’ right from being usurped by the Legislature, so they proposed a state constitutional amendment affecting only Pickens County. It writes the county voters’ right to elect their school superintendent into the state Constitution.

The group in the Alabama Legislature advocating for appointed superintendents was ultimately defeated and their legislation stripping voters’ rights to elect their school superintendent did not pass the House after being approved by the Alabama Senate.

This means that the Pickens County superintendent will be an elected position whether this constitutional amendment passes today or not. But the amendment could have an effect later if the Legislature attempts to make superintendents appointed at some point in the future.

A “yes” vote on the amendment would guarantee that Pickens County voters would continue to have elected superintendents even if a future state legislature does indeed pass legislation giving school boards the power to hire a superintendent who answers to the board instead of the people.

A “no” vote would not change anything but would mean that a state statute like the one that failed in the last days of the 2020 session could potentially affect Pickens County schools in the future.

If the amendment is approved by voters it would mean that the only way the Pickens County superintendent of education would not be elected is if another amendment were passed reversing this amendment. Voters would get to vote on that if it were to happen.

Alabama has the longest constitution in the world. Remember to bring a valid photo-id with you when you go to the polls to vote.